I Believe That The Government Should Incentivise Entrepreneurship Rather Than Putting More Structures In Place: Sanjay Mehta 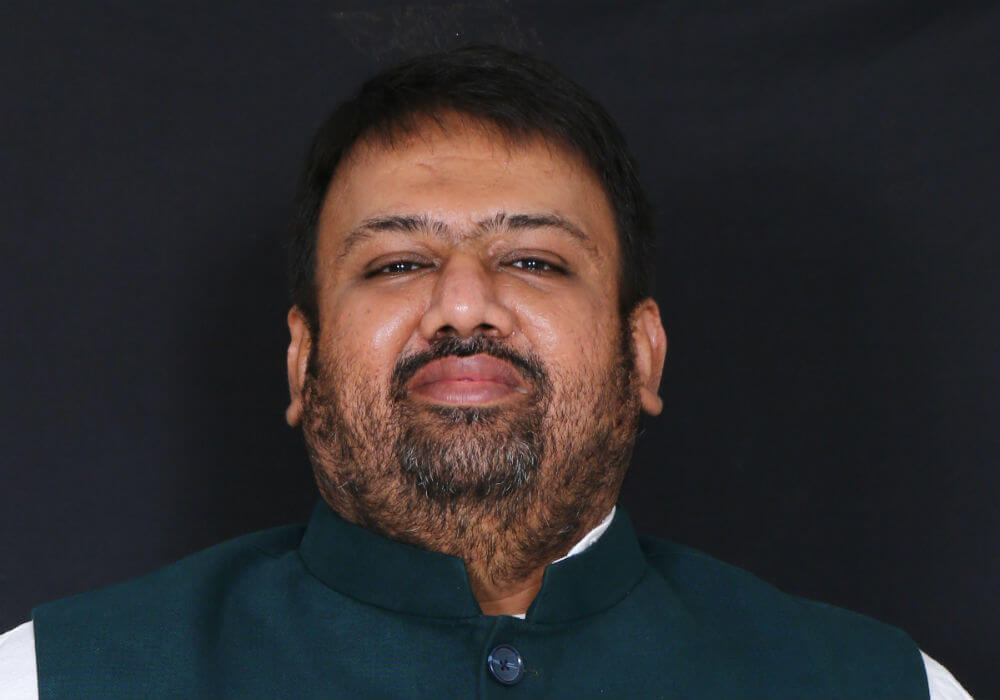 In February, when homegrown ecommerce unicorn Flipkart lost its appeal against the IT Panel’s $17 Mn tax demand, it was one of those umpteen battles between the aspirations of Indian startups and the country’s regressive regulations. A battle that Flipkart lost.

So, as one of the most notable angel investors in the country, Sanjay Mehta jibed about India’s regulatory system during Inc42’s Facebook Live AMA and his urge to work on the line of scaling the startup ecosystem was fervent.

“Startups are going to be the future where employment is going to be generated, and the government is trying to put across tax on the money which has been invested into startups. I mean, how ironic can it get, right?” said Sanjay.

The angel investor was speaking about the Indian startup ecosystem — the third largest in the world — which is thriving zealously despite such regulatory hurdles. The reason to take India’s newage startups seriously is not only because it is one of the most enterprising sectors in the country  that has garnered global attention, but also because it is potentially helping solve the epidemic of unemployment for our increasing population, thus contributing to the country’s development.

It is never simple to understand the masterplan behind the Indian government’s initiatives. While laying out a roadmap for startups and earmarking  funds for their development, one also needs to stick to certain deadlines if results are to be derived speedily. Just another Startup India programme will not help the ecosystem.

“While the government has come up with a new way for valuation (where) merchant bankers are able to certify the valuation — I believe it’s more of a lip-service. I believe that the government should incentivise entrepreneurship rather than put more structures (in place), which are only hampering across new business growth,” said Sanjay Mehta.

The investor gave various examples of the current problems that startups are struggling with. While government activities in states such as Rajasthan, Karnataka, and Kerala, etc, are gaining momentum, the initiatives are not uniform across the country. As a result of this, some states are speeding ahead in the startup journey while others lag behind. If India has to excel as a startup hub, it needs a widespread, uniform movement to scale up its startup ecosystem.

In a notification issued on April 11, 2018, the Indian government paved the way for startups to skip the angel tax bump. However, the same notification, along with the insertion of Section 50CA in the Income Tax Act, has created other barriers that might block the startup ecosystem from its journey towards success.

The amendment made 30.9% tax applicable on capital raised by unlisted companies from any individual against an issue of shares in excess of the fair market value. The tax was classified as ‘Income from other sources’ under Section 56 (II) of the Income Tax Act.

The tax on ‘Income from other sources’ later became notorious as ‘angel tax’, and this tax reform seems to have brought down angel investments in India.

Sanjay Mehta’s insights also draw an analogy with SIDBI’s lethargy in disbursing the funds under the Startup India campaign.

He suggested that companies that are already making money should seek out angel investments only when they believe that they are ready for growth, need growth capital, a board of advisors, and to scale beyond what they have achieved. “That is when you should meet and pitch to angel investors,” said Sanjay.

Sanjay also spoke about the contradictory roles regulations play in India’s startup ecosystem. Are they meant to aid startups in growing or to prevent them from doing so? “The world over, we have seen governments giving rebates on investments done in startups, whereas in India, we are seeing investments done in startups getting taxed to the entrepreneurs. I mean, how funny can this be. That’s how our country is, and I’m sure that we have got acche din ahead.”

Sanjay Mehta’s final remark points towards the stinging reality that startups in India have to face. Indian entrepreneurs are chasing two dreams of achhe din: acche din for their startups and acche din when regulations will support them in their journey rather than creating hurdles for them to stumble upon. In all probability, the many startups that have migrated from the country did so for this reason. Without any empathy from the regulators, it looks like their acche din will remain a dream.