CredRight Raises $1.3 Mn Pre-Series A Funding From YourNest And Accion

CredRight Raises $1.3 Mn Pre-Series A Funding From YourNest And Accion

CredRight Plans To Further Invest In Technology, Grow Its Team, And Continue Its Expansion Plans 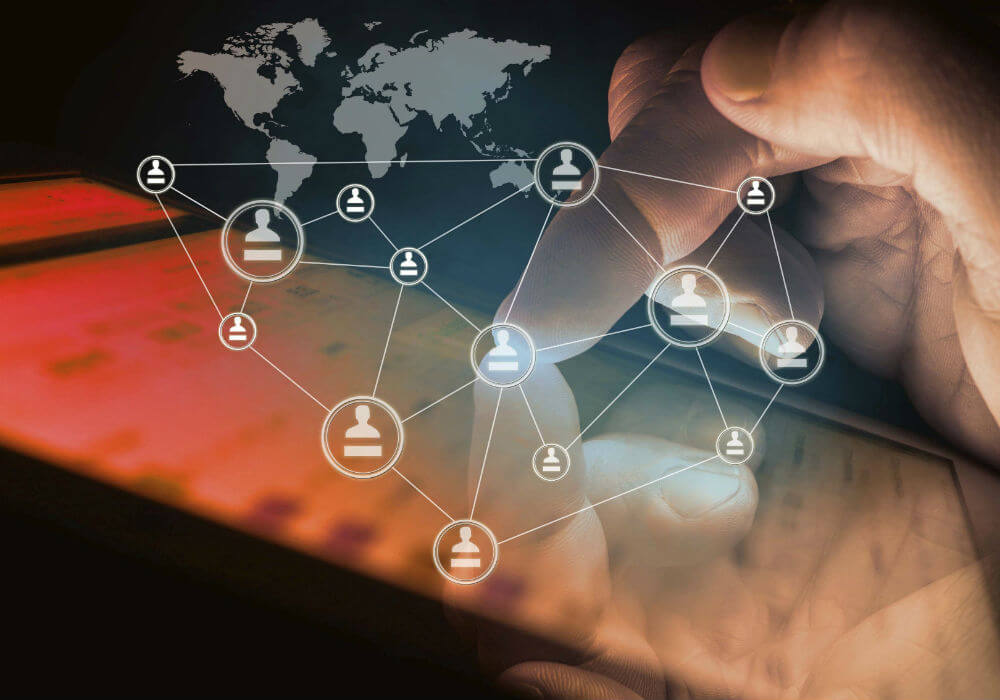 Accion Venture Lab and YourNest along with a few other prominent angels have jointly invested $1.3 Mn (INR 9 Cr) in the Hyderabad-based fintech startup CredRight.

Founded in 2016, CredRight is a data-driven lending platform that provides credit to unserved and underserved micro, small and medium enterprises (MSMEs). It partners with chit funds – which are similar to Rotating Savings and Credit Association (ROSCAs) in the United States but use a reverse auction to distribute pooled funds – across India to acquire customers and use previously untapped chit data, along with other data points, to underwrite a loan for a customer.

CredRight would be using the funds towards onward lending with NBFCs or banks, strengthen AI or ML credit algorithm, further enhancement of tech platform, expand reach to more than 25 cities or towns as well as towards hiring & building a world-class team.

Neeraj Bansal, co-founder and CEO, CredRight said, “Chit funds are the most underappreciated financial inclusion story in India. Registered chit funds, well regulated by States & RBI, cater to more than $10 Bn credit demand in India, addressing more than 5 Mn missing middle of India for over a century. With digital channels and complimentary lending, the industry has the potential to grow many folds and expand the financial inclusion story even further.”

CredRight has partnered with chit funds companies that allow access to MSEs and their entire past credit history related to chit fund payments and defaults data.  It is a data-driven lending platform that provides credit to underserved micro, small, and medium enterprises (MSMEs).

As per Sunil Goyal, Managing Director and Fund Manager, YourNest Venture Capital, for decades chits are a trusted source of savings and credit in India. In his belief, the CredRight team has built an algorithm to use the reliable data on the members available with the chit funds. This digital platform allows CredRight to have a lower operational cost, conduct multivariate analysis and a continuously evolve its credit model.

“The inherent savings led repayment plan, and the obvious benefits of the fraternities build around friendships, brotherhoods, and neighbourhood allow better adherence to loan repayments,” he added.

The RBI Registered chit funds in India have five million subscribers, with 50% being MSME subscribers. By leveraging its proprietary machine learning based credit algorithm, CredRight is able to build a significantly better picture of cash flows, ability to repay, and willingness to repay for any applicant. Due to its end-to-end digital process, CredRight can approve loans within 24 hours and disburse funds within three business days.

“With tens of millions of India’s MSMEs cut off from formal financing, CredRight’s innovative new model and use of often-overlooked data can help small businesses thrive,” said Michael Schlein, President and CEO of Accion.

CredRight is aiming to disburse $14.8 Mn (INR 100 Cr) in the next 12-15 months. With this new injection of capital, CredRight plans to further invest in technology, grow its team, and continue its expansion plans to reach even more unserved and underserved customers.