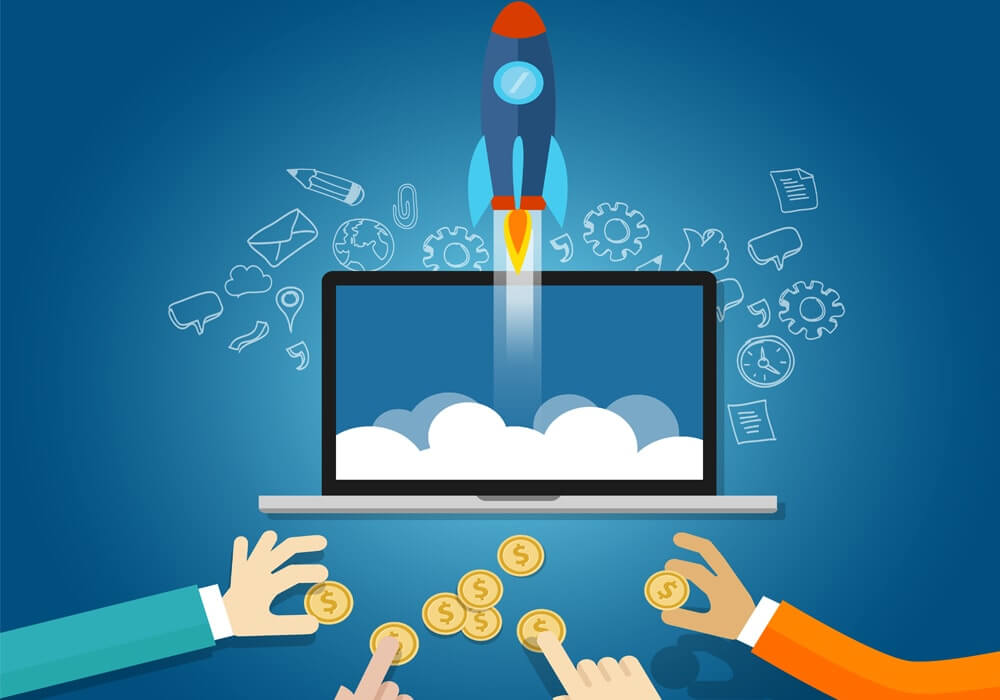 One of the biggest Indian startup funding this week was content aggregator NewsDog raising $50 Mn in Series C round led by Tencent, in participation with DHVC, Legend Capital, and Dotc United Group. The company plans to use the funding to pursue its vision of empowering individuals and professional content creators to showcase their work and reach digital readers in large numbers.

In another major development, post the Walmart acquisition of Flipkart, SoftBank has finally confirmed that it will sell its entire stake of 23.6% in the ecommerce unicorn. Following this, reports surfaced that Amazon is in talks with Future Retail Limited to acquire 10% stake in the company for about $500 Mn to $600 Mn.

In all, this week 14 startups in the Indian startup ecosystem raised around $80 Mn in funding altogether and five startup acquisitions took place. (The startup funding calculations are based on the startups that disclosed funding amount.)

Mobisy: Bengaluru-based SaaS startup Mobisy raised a second round of venture capital funding of $3.5 Mn (INR 24 Cr), led by SIDBI Venture Capital Limited (SVCL). The startup plans to use the funding to strengthen its R&D and power expansion plans through an intensified sales and marketing push.

Edyoo: Bengaluru-based ecommerce startup Edyoo raised $1 Mn in pre-Series A funding from RS Shanbag, chairman and managing director of the diversified Valuepoint Group. The startup plans to use the funding for product development, technology, marketing, and to expand its team and areas of operation.

BetterPlace: Bengaluru-based BetterPlace, an HRtech startup for the blue-collar workforce, raised $3 Mn in a Series A funding round led by 3one4 Capital. With the funding, the startup aims to add new solutions and expand to new verticals such as skilling, compliance, and fintech services in order to consolidate its position as a single platform for the semi-formal workforce in the country.

Smartivity Labs: Delhi-based edtech startup Smartivity Labs raised $2 Mn (INR 13.5 Cr) from small- and mid-cap stock picker Ashish Kacholia. The startup plans to use the funds to scale its operations into international geographies, among others.

Milkbasket: Gurugram-based micro delivery startup Milkbasket raised $7 Mn in Series A funding led by Kalaari Capital with participation from the Singapore-based BeeNext. The startup plans to use the funding to bring efficiencies in its supply chain, last-mile logistics, and to expand into other geographies.

Raw Pressery: Mumbai-based organic juice startup Raw Pressery secured $9.55 Mn (INR 65 Cr) in funding from its existing investors such as Sequoia Capital, Saama Capital and DSG Consumer Partners. With the fundraise, the startup plans to expand its footprint to Southeast Asia and also strengthen its distribution and supply chain as it looks to scale up new offerings.

ImpactGuru: Mumbai-based Non-profit crowdfunding startup ImpactGuru raised $2 Mn (INR 13 Cr) in Series A round of funding co-led by Apollo Hospitals Group and Venture Catalysts. The startup plans to use the funding to scale crowdfunding in India by ramping up sales and marketing as well as by developing its technology platform

Arzooo.com: Bengaluru-based reverse auction ecommerce platform Arzooo.com secured $221.19K (INR 1.5 Cr) in a seed round of funding from Omphalos Ventures India. The startup plans to further develop their technology, and expand its operations to the top-ten Indian cities by March 2019.

DheeYantra: Bengaluru-based conversational chatbot startup DheeYantra secured an undisclosed amount of seed investment from CIIE Initiatives, Gopal Krishna and Vijay Kedia. The startup plans to use the funding to strengthen its sales, marketing, and also feature additions such as support for more vernacular languages being used in India and the global market.

Cashkumar: Bengaluru-based P2P lending platform Cashkumar raised $737.33K (INR 5 Cr) pre-series A round of funding. The startup plans to use the funds to meet regulatory norms, start paid marketing campaigns and expand operations from the current 6 to 20 cities.

PLiNG: Kochi-based FMCG startup, PLiNG Foods and Beverages raised $191.69K (INR 1.3 Cr) in equity funding. The startup is in talks with distribution partners to accelerate their retail presence and is also investing in its R&D.