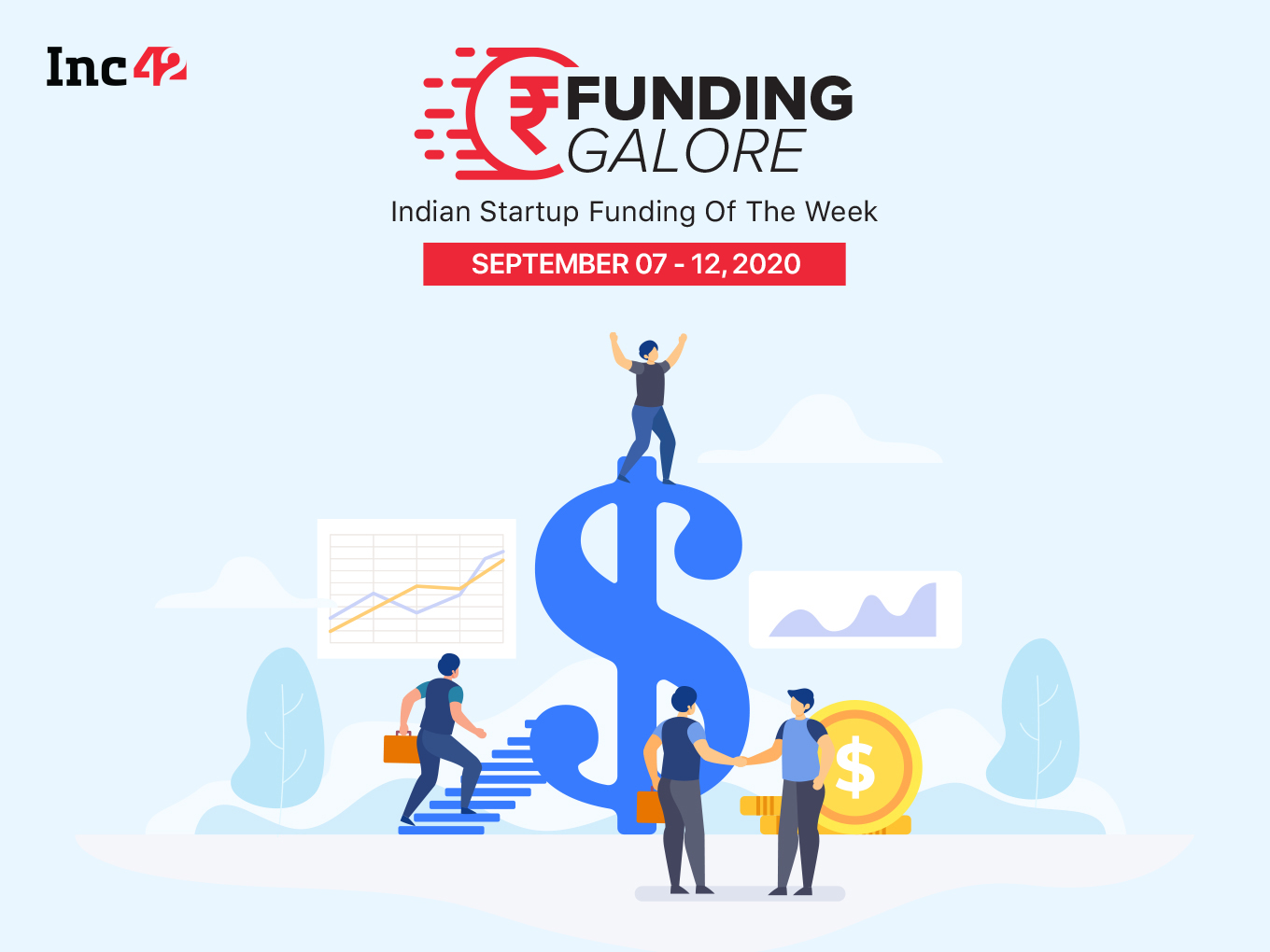 Amazon may buy 40% stake in Reliance Retail for $20 Mn

Overall, $689.41 Mn was invested across 23 Indian startups this week

According to the ministry of corporate affairs filings, Zomato has allocated 25,313 Class J preference shares at an issue price of INR 3,09,235 per share to raise INR 770 Cr. With this, Tiger Global would hold 3.01% stake in the company. Besides this, the company is also prepping up to go public by the first half of 2020.

Overall, $690.7 Mn was invested across 23 Indian startups this week. (This funding report is based on startups that disclosed funding amounts). 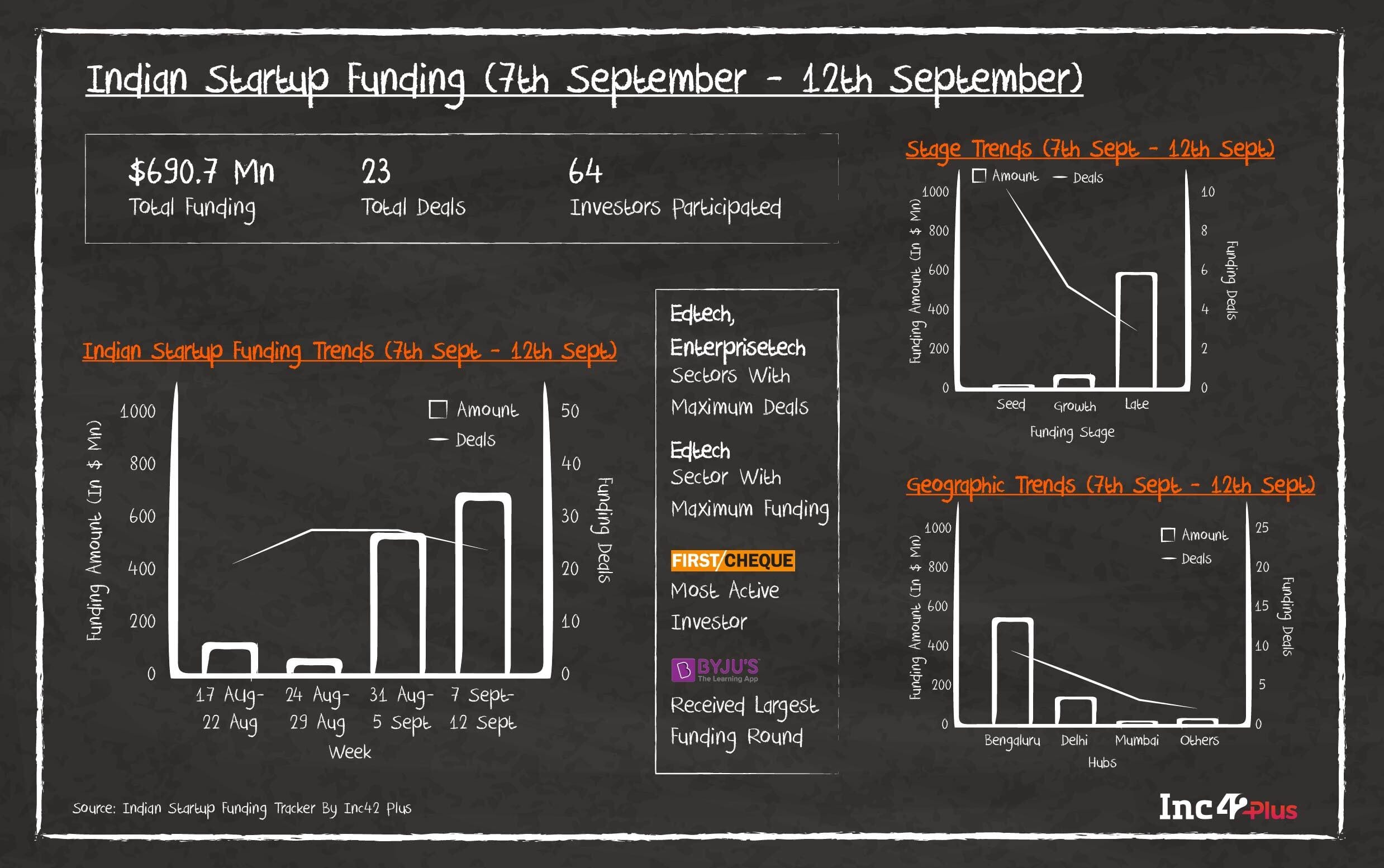