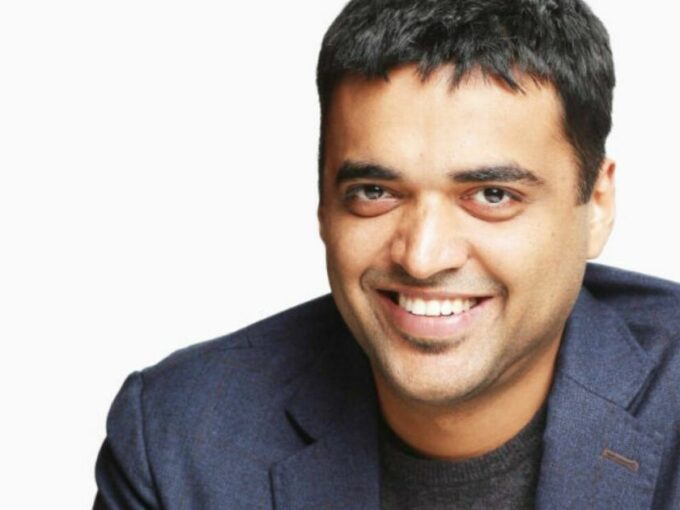 Indian foodtech unicorn Zomato got the much-needed ammunition to battle the slump it has taken due to the pandemic. On Thursday (September 10) Gurugram-based Zomato raised $102.5 Mn from US-based investment firm Tiger Global Management.

In June, Inc42 reported that the attempts to raise funds from Temasek as a rescue act, after the company’s plans of raising funds of ANT Financial, a unit of Chinese ecommerce giant Alibaba Group Holding, were delayed because of simmering anti-China sentiment and changed foreign direct investment (FDI) rules.

The fresh mop-up comes ahead of a proposed initial public offering (IPO) by the Indian startup in the first half of 2021.

Zomato has also facilitated ESOP sale of ex-employees worth $30 Mn to investors, CEO and cofounder Deepinder Goyal said. “That’s a lot of meaningful wealth creation we have enabled for our people. On an average, people sold their ESOPs at a 4x premium to what those shares were allotted to them back in the day,” he wrote in a mail to his employees.

Zomato’s revenue performance was strong in FY 2020, growing 105% from the previous year. Over the same period, however, the company’s losses grew by 47%. In the first quarter of 2020-21, the current fiscal year, the company’s earnings stand at $41 Mn while the losses stand at $12 Mn.

In an interview, Goyal earlier said that the company has managed to reduce its cash burn by 70% in the past seven months, limiting it to $15 Mn per month.

Zomato believes one of the factors for this reduced cash burn is the increased number of orders and improved efficiency of delivery. The company currently operates in 11 countries and serves almost 48 Mn customers every year. Out of these 48 Mn customers, India makes up for a whopping 23 Mn, whereas the other 10 countries account for 25 Mn orders.

Almost 35 startup unicorns in India and a few of them are chasing IPOs. What’s more pressing is that for many, the losses still run in millions of dollars. Out of the 30 major unicorns in India, only nine are EBITDA positive. These include ReNew Power, Zoho, Info Edge, Mu Sigma, BillDesk, BYJU’S, Freshworks, Icertis, and Druva.