Nexus-Backed Hasura Raises $25 Mn In Series B Funding From Lightspeed, Others 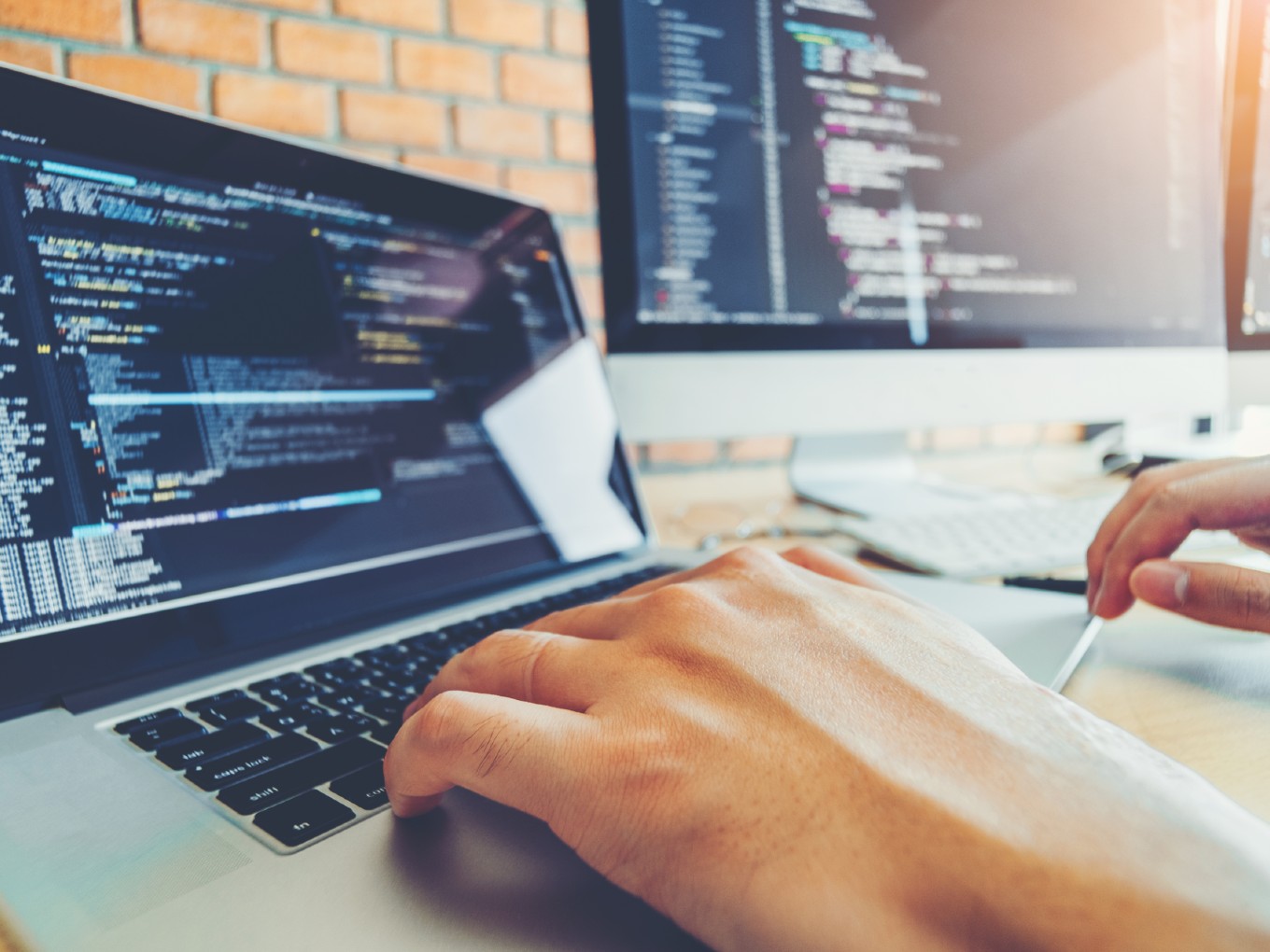 With this funding, Hasura aims to accelerate hiring and investment in its open-source and commercial product development

Earlier the company raised $9.9 Mn in Series A funding led by Vertex Ventures US. The round saw participation from SAP.iO Fund, the early-stage venture arm of SAP, existing investors Nexus Venture Partners and Strive VC.

Hasura plans to use the fresh funding to accelerate its hiring and investment in its open-source and commercial product development to support its millions of users.

GraphQL is an open-source data query and manipulation language for APIs, and a runtime for fulfilling queries with existing data. It was developed internally by Facebook in 2012 before being publicly released in 2015.

“We’re very impressed by how developers have taken to Hasura and embraced the GraphQL approach to building applications. Particularly for front-end developers using technologies like React, Hasura makes it easy to connect applications to existing databases where all the data is without compromising on security and performance. Hasura provides a lovely bridge for replatforming applications to cloud-native approaches, so we see this approach being embraced by enterprise developers as well as front-end developers more and more,” said Gaurav Gupta, partner at Lightspeed Venture Partners and Hasura board member.

Why GraphQL APIs Are Important For Enterprises?

In simple terms, GraphQL is a syntax that describes how to ask for data and is generally used to load data from a server to a client. It lets the client specify exactly what data it needs and makes it easier to aggregate data from multiple sources.

Building GraphQL APIs in enterprises (where a majority of use-cases are platform-centric and data-centric) has been challenging. It creates complexity for engineers who struggle to keep databases from being swamped by malformed queries which can cause outages and delays, not to mention security/privacy concerns. Hasura’s technology can process GraphQL queries and efficiently map them into queries to multiple underlying systems (like SQL databases, REST APIs etc).

Meanwhile, Hasura co-founder and CEO Tanmai Gopal said, “Data lives in lots of places, and in many different databases. We want our users to be able to access that data instantly with Hasura’s secure, scalable data access infrastructure so adding support for MySQL and SQL Server was our obvious next step. It opens up huge potential for all the developers who need to access the vast amounts of data that lives in MySQL and SQL Server today. Now they can enjoy instant data access with a modern GraphQL API, and Hasura’s built-in security, governance and scalability features will get their applications into production quickly and safely.” said Hasura co-founder and CEO Tanmai Gopal.