Amazon May Buy 40% Stake In Reliance Retail For $20 Bn 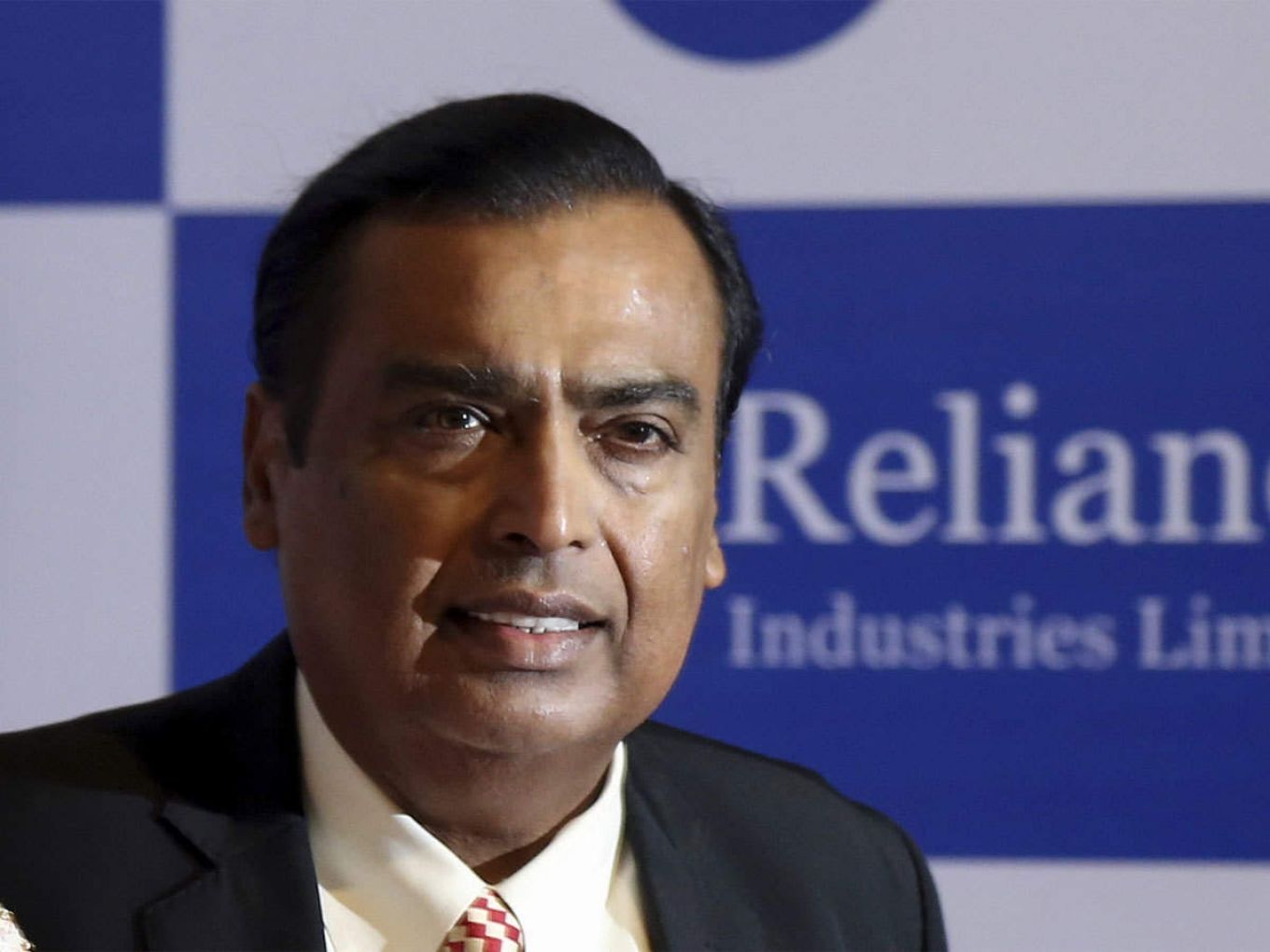 Mukesh Ambani-led Reliance Industries is reportedly looking to sell roughly 40% stake worth $20 Bn in its retail business Reliance Retail to US-based ecommerce giant Amazon, which is run by Jeff Bezos. This will be the biggest deal in India as well as for Amazon.

According to a Bloomberg report citing sources, that the partnership between Amazon and Reliance will turn Bezos and Ambani from rivals to one of the fastest-growing consumer markets in the world. However, the deal has not been finalised yet and can still fall apart.

Commenting on the report, a Reliance spokesperson said, “As a policy, we do not comment on media speculation and rumors… Our company evaluates various opportunities on an ongoing basis. We have made and will continue to make necessary disclosures in compliance with our obligations.”

For Amazon, this partnership will offer a brick-and-mortar component to its ambitions where online purchasing still accounts for a minuscule share of an estimated $1 Tn retail market. Whereas for Reliance, it will give further credibility to Ambani’s ambition to create an ecommerce giant for India like China’s Alibaba Group.

The Ambani-led company has been aggressively moving towards the ecommerce space through new launches, entries and acquisitions. In December 2019, it launched an online groceries delivery platform JioMart in three regions of Mumbai. It has later expanded the services to nearly 200 cities, fulfilling nearly 2.5 Lakh orders per day.

With this, the company is now looking to further expand JioMart by incorporating more products across categories — clothing, accessories, electronics, medicines and pharmaceuticals, among others. Reliance Retail also recently acquired epharmacy startup Netmeds for $83 Mn. The company is also said to be in talk to acquire online furniture startup Urban Ladder and milk delivery platform Milkbasket in a bid to expand its ecommerce offerings.

Commenting on the fundraise, Reliance’s Ambani said, “We believe technology will be key to bringing the much-needed transformation in this sector so that various constituents of the retail ecosystem can collaborate to build inclusive growth platforms. Silver Lake will be an invaluable partner in implementing our vision for Indian Retail.”

The company may also raise investment from Amazon’s rival Walmart in the upcoming round. According to media reports published last year which two cited senior industry executives, global ecommerce giant Amazon too was in talks to acquire about 26% stake in Reliance Retail. These investment talks have started after Reliance’s deal with the Chinese ecommerce giant Alibaba did not complete because of differences over the company’s valuation, the report added.

Correction: September 10 | 2:36 PM
The previous headline mentioned had erroneously reported the acquisition amount. The same has been rectified.