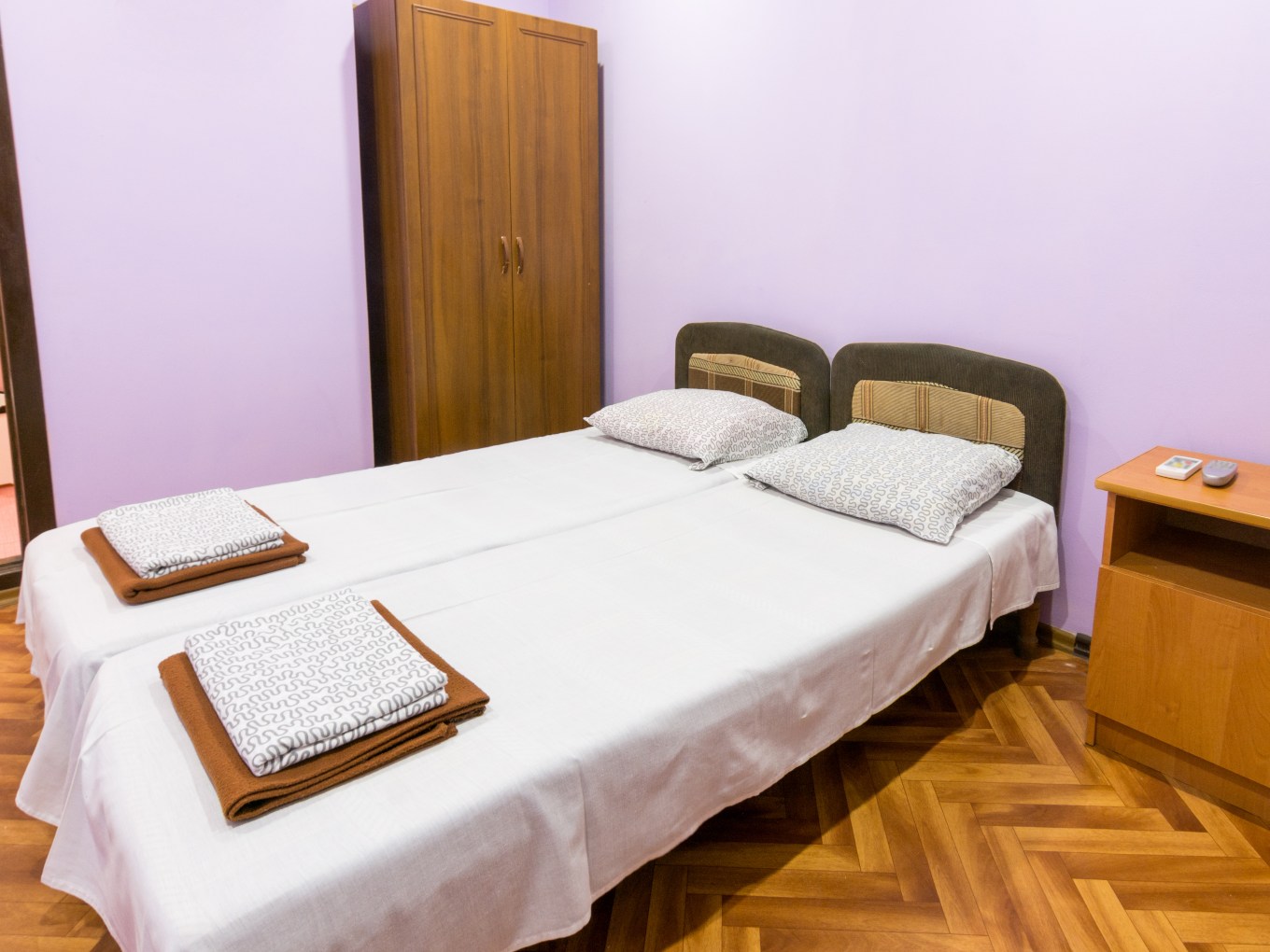 According to MCA filings, the company is looking to raise INR 10.66 Cr from Singapore-based venture capital firm RB Investments

Till date, FabHotels has raised $48.6 Mn in seven funding rounds

According to filings with the Ministry of Corporate Affairs and accessed by Inc42, the company has offered to issue 34,918 Series B2 Compulsorily Convertible Preference Shares (CCPS), at a face value of INR 10 per share and a premium of INR 3,043 per share, aggregating to a total amount of INR 10,66,04,654. The filings mention that the funds would be used by the company for the expansion of its business and general working capital purposes of the company.

In January this year, Inc42 reported that FabHotels was planning to raise INR 39.08 Cr from existing investor Accel India, along with venture capital firms, Goldman Sachs, and RB Investments.

Founded in 2015 by Adarsh Manpuria and Vaibhav Aggarwal, FabHotels is a hotel booking platform that operates through franchising arrangements with budget hotels across India. In June 2019, the company raised INR 54 Cr from Goldman Sachs, Qualcomm Ventures, and Accel Partners India.

Till date, the company has raised $48.6 Mn in seven funding rounds, and counts Goldman Sachs, InnoVen Capital and Accel, among others, as its investors.

In June, while talking to Inc42 about the safety measures being implemented by the company’s partner hotels to contain the spread of the Covid-19 pandemic, FabHotels cofounder and CEO Vaibhav Agarwal said that the company had launched a 100% Safe Place to Stay programme under which it was implementing a host of measures that went beyond the basic World Health Organisation (WHO) guidelines and local administration recommendations.

Agarwal said that the company was using its in-house audit tech to ensure continuous adherence to the new Covid19 SOPs. Agarwal had added that property operators were very appreciative of the support and it had partnered with leading manufacturers and product suppliers pan-India for sourcing of these materials at highly discounted rates.

“We expect that the business budget hotels would be the first to bounce back within the hospitality industry once operations resume from June 8. Also, the budget brands like us which have always focused on quality and hygiene should be the first ones to recover as people start travelling again,” he had said.