Bihar, Maharashtra and three other states named as leaders

DPIIT also announced that it has registered over 36,000 startups so far 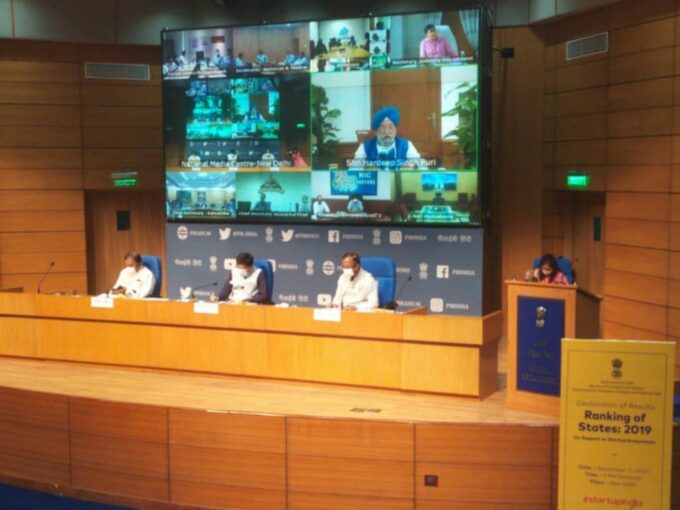 The Department of Promotion of Industry and Internal Trade (DPIIT), on Friday (September 11), released the much-awaited State Startup Ranking on the basis of the startup policy framework that was announced last February. Gujarat and Andaman & Nicobar Islands have been named the best performers, while Karnataka and Kerala were named top performers.

Here are the Winners For Ranking Of States 2019

The award was announced by the Narendra Modi-led government aimed to make India one of the largest and vigorous startup ecosystems in the world, PM Modi’s flagship initiative Startup India programme has taken a slew of policy initiatives to build a strong, conducive, growth-oriented environment for Indian startups with an eye to generate lakhs of job opportunities in the country.

This year’s award is different as rules will also consider the state’s size. This crucial addition will focus on efficiency and implementation of startup policies. Gujarat won the ‘best-performing state’ award in 2018, followed by Karnataka, Rajasthan, Odisha and Kerala.