Tiger Global, General Atlantic, and Owl Ventures also participated in this round

BYJU'S was valued at $10.5 Bn last month by DST Global 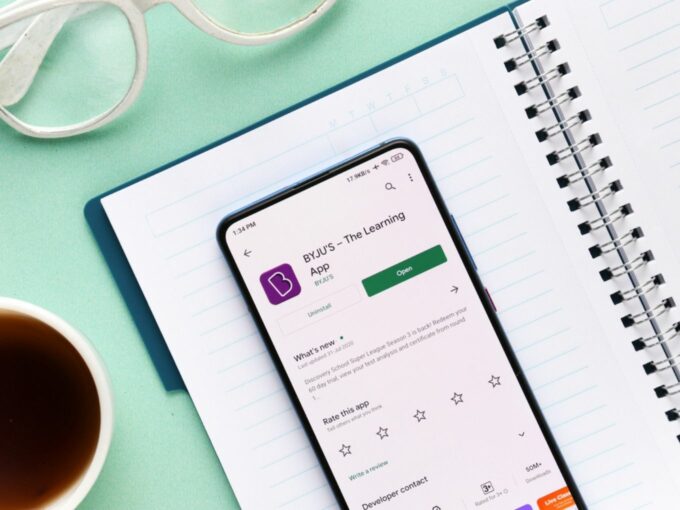 Edtech unicorn BYJU’S has raised $500 Mn in a fresh round of funding led by US-based private equity investor Silver Lake, which had invested INR 10,202 Cr in Reliance’s Jio Platforms in exchange for 2.09% stake in the company. The round values BYJU’S at $10.8 Bn.

Existing investors Tiger Global, General Atlantic, and Owl Ventures also participated in the round. Notably, General Atlantic is also an investor in Jio Platforms with a 1.34% stake in the company.

Commenting on the latest fundraise, BYJU’S founder and CEO Byju Raveendran, said, “We are fortunate to be in a sector of positive relevance during this crisis. This has brought online learning to the forefront and is helping parents, teachers and students experience and understand its value. Our classrooms are changing possibly for the first time in 100 years and I’m really excited about the opportunities that we have to redefine the future of learning.”

Meanwhile, Silver Lake’s co-CEO Greg Mondre, said, “We are delighted to lead this investment and partner with Byju and his impressive team of education technology pioneers in their mission to help children in India and around the world achieve their true potential.”

Founded in 2008 by Divya Gokulnath and Byju Raveendran, BYJU’S offers a learning app, which was launched in 2015 and has learning programmes for students in classes IV-XII along with courses to help students prepare for competitive exams like JEE, NEET, CAT, IAS, GRE, and GMAT. The company claims to have doubled its revenues from INR 1,430 Cr to INR 2,800 Cr in FY 2020.

It is the highest valued edtech startup in the world and has noticed an uptake in its userbase since the lockdown. The company, in its press statement, highlighted that it has added nearly 20 Mn new students on its platform. Overall, it has a userbase to 64 Mn students, of which 4.2 Mn have annual paid subscriptions.

To boost its userbase even further, BYJU’S had acquired another edtech company WhiteHat Jr. for $300 Mn last month. The Mumbai-based edtech startup is a live online one-to-one coding platform. It claimed to have a revenue run rate of $150 Mn and has raised $11 Mn from investors like Nexus Venture Partners, Omidyar Network India and Owl Ventures.

Besides this, BYJU’S had also raised  $122 Mn (nearly INR 909 Cr) from billionaire Yuri Milner-led DST Global as a part of the ongoing Series F funding round. The investment firm will now own 1.2% stake in the Byju Raveendran-led startup, valuing the company at $10.5 Bn.

In July, the company had also raised $23 Mn in Series F from Mary Meeker’s BOND Capital. According to the ministry of corporate affairs filings accessed by Inc42, BYJU’S recorded an approval to raise $23 Mn with 8,070 Series F preference shares at face value of INR 10 from Bond Capital Asia Holdings Limited. The company said it would utilise funds to meet the working capital and business expansion plans.