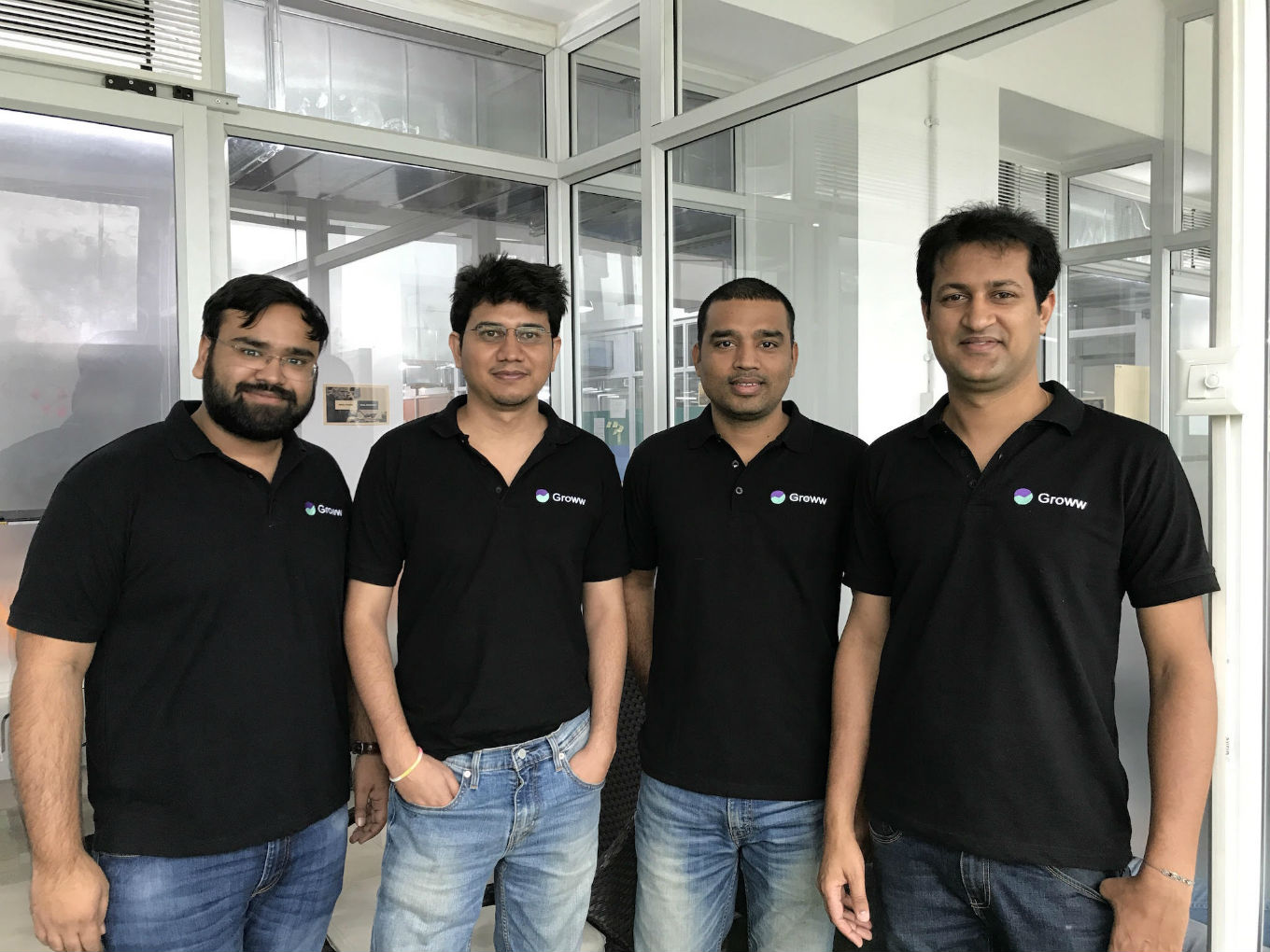 The Bengaluru-headquartered startup raised $21 Mn from fintech-focused investment firm Ribbit Capital in September last year. The investment by Continuity Fund is likely to be its second in India, after the one in home-grown fintech major Razorpay earlier.

Y Combinator’s Continuity Fund typically backs YC alumni companies and invests between $20 million and $100 million, usually coming in at the Series B round or later.

Speaking to ET, Lalit Keshre, chief executive of Groww, said, “We will be using the proceeds to build many more products, teams, infrastructure… For now, we are focused on the stock investing platform, and are looking to scale that. We also plan to launch international equities, where people can invest in US stocks.”

Launched in April 2017, Groww offers direct plans for mutual funds and a seamless and transparent approach to investing via a mobile app and web platform.

Founded by ex-Flipkart employees Keshre, Harsh Jain, Neeraj Singh, and Ishan Bansal, Groww partners with all 34 fund houses. In the long term, the company will be launching more financial products and value-added services.

Groww competes with Steadview Capital and Tiger Global-backed IndWealth and Accel Partners’ portfolio company Scripbox in providing an online investing platform to consumers and retail investors, which allows them to invest in mutual funds and stocks, in what is being seen as an increasingly competitive space.

The company has, till date, cumulatively raised an estimated $60 million in funding across rounds.

The latest round saw some angel investors in the company, which include Curefit founders Mukesh Bansal and Ankit Nagori, selling a portion of their stakes, said ET.

Shaken by the pandemic, Curefit had recently announced that it will be closing its centres in 15 Tier 2 cities including Mysuru, Surat, Ahmedabad, Indore and others. Subsequently, the company had laid off 1000 employees across the board — from trainers (master and lead trainers) to human resource executives to managers and centre heads.