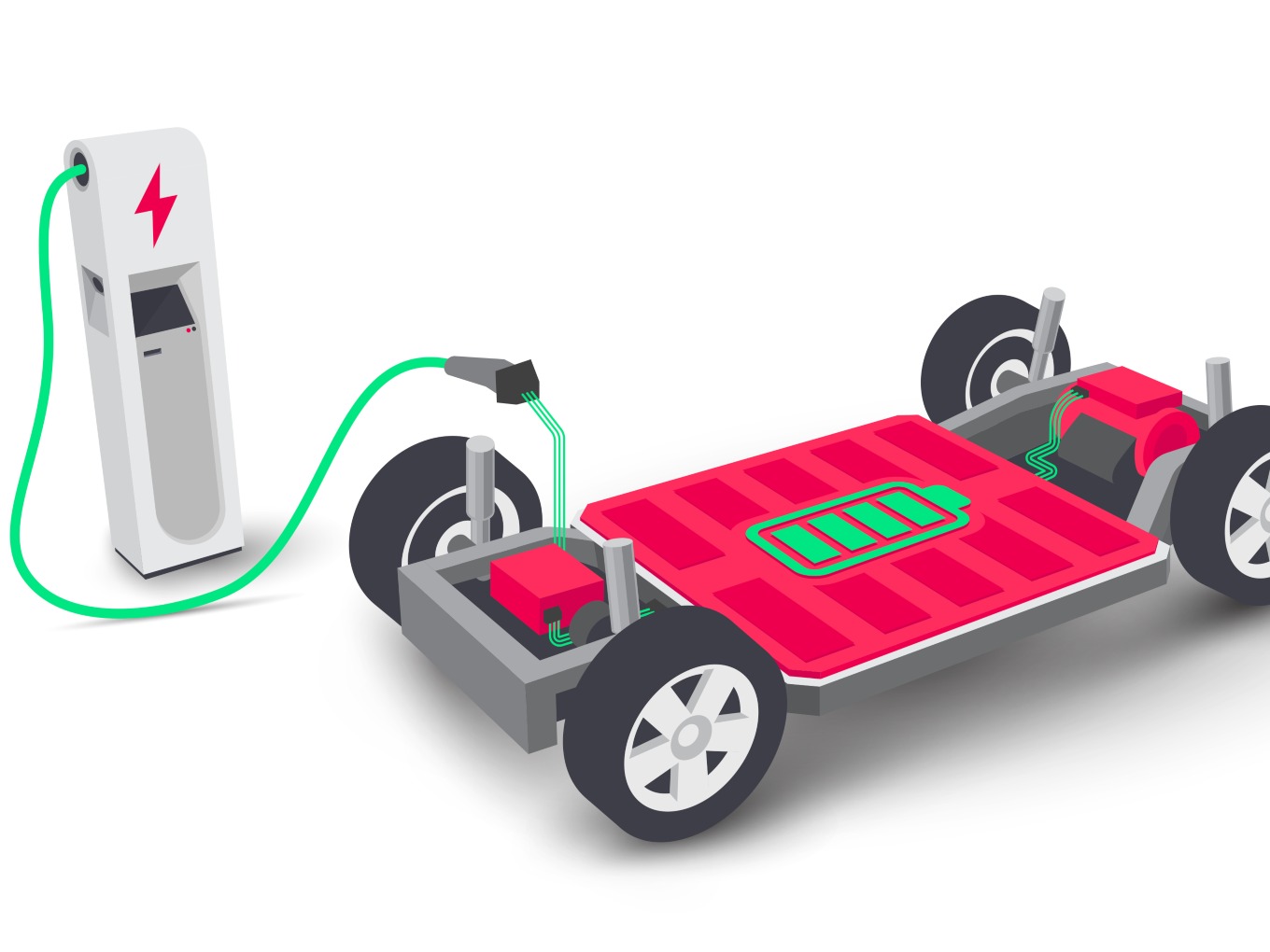 Cell Propulsion is developing high-voltage powertrain technology for commercial vehicle applications. The company claims that the funding would be used for deploying the powertrains for electric trucks and buses with fleet operators and large ecommerce and logistics providers. Cell Propulsion is a part of the EV (electric vehicles) accelerator program by Huddle, a sector-agnostic incubator and accelerator for early-stage companies in India, and growX ventures. The other company selected for Huddle and growX’s accelerator program for EV startups, launched in December last year, was RACEnergy.

“There are multiple fundamental challenges that have limited the large scale adoption of Electric Commercial Vehicles. We are focused on solving these issues to enable seamless fleet electrification and this investment will allow us to obtain all required certifications and begin deploying our solutions with customers. This investment also sets us up for building a strong foundation for the company with a compelling story and vision,” said Nakul Kukar, founder and CEO of Cell Propulsion.

Research Organisation (ISRO) engineers, Cell Propulsion has been developing a range of powertrains over the past couple of years beginning with low voltage (48V – 96V), low power (~20kW) powertrains for electric-light-commercial-vehicles. Over the past year, they have been upgrading their technology for high voltage (>600V) and high power (>100kW) applications in eBuses, and eHCVs (Heavy Commercial Vehicles). Cell Propulsion is gearing up to start delivering powertrains and vehicle conversion kits with some large fleet operators across the industry.

Cell Propulsion has so far raised $10 Mn in four funding rounds since 2017, according to data available on Crunchbase.

The World Economic Forum and Ola Electric highlighted that the Indian automobile industry is one of the fastest-growing markets globally, but it still just makes up 0.5% of the global EV market.

According to a McKinsey & Company report, the electric vehicle adoption rate is less than 1%. However, over the last two years, there has been a significant development in the electric vehicle space in India with both two-wheeler and four-wheeler launches from automobile giants, local players and startups alike. There are several factors that have contributed to this growth and many EV players believe that these factors will eventually lead to the exponential growth of electric vehicles across the country.

According to the Electric Vehicle Market Outlook Report 2020 by DataLabs by Inc42+, the two main points of debate for EV adoption in India are the range of the vehicle and the charging infrastructure. When it comes to infrastructure, charging penetration cannot be the prerogative of companies alone — government intervention plays a critical role as well.

And the state of charging infrastructure in India is dismal, with just 1,332 charging stations in the entire country in 2019.