As per a report by DataLabs by Inc42, the total capital inflow in Indian startups have dropped 55% from March to April 2020 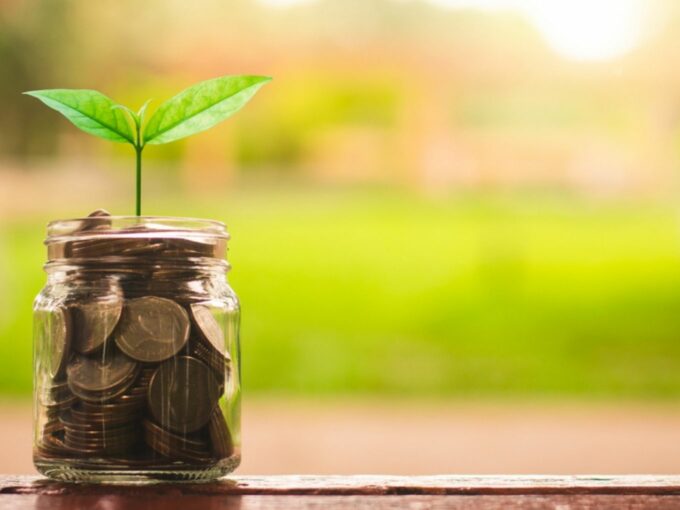 Venture capital firm Inflexor Ventures has announced the first close of the maiden fund at INR 230 Cr. The target corpus of the Inflexor Technology Fund is INR 500 Cr, along with an additional INR 200 Cr greenshoe option.

SBICap Ventures, Small Industrial Development Bank of India (SIDBI), family offices and ultra-rich individuals have infused capital in this fund. Beyond this, the investment firm will also rope in domestic and international investors in the upcoming months.

The Inflexor Technology Fund was launched earlier this year to back technology startups from seed to Series A+ startups. The fund will back B2B and enterprise startups in sectors such as healthtech, fintech, consumertech, cleantech, edtech, deeptech and agritech.

The fund will write initial cheques of $500K – $1 Mn with up to $2 Mn-$4 Mn more for follow-on rounds in portfolio companies based on growth and capital required. It was initiated by serial entrepreneur Venkat Vallabhaneni and former chief information officer of Bank of America Jatin Desai.

Desai previously told Inc42, “As an active participant of the early-stage VC ecosystem in India, it is our constant effort to identify companies which are at an inflection point in their journey and help them scale up to become category leaders in their respective sectors and we hope to contribute further to it with the launch of our second fund”.

There are nearly 416 venture funds who have focus on early-stage startups in India. Some of the marquee early-stage venture funds are Accel Partners, Blume Ventures, Sequoia Capital India, Nexus Venture Partners, and others. Several big VC firms also work in parallel with angel networks, HNI’s and corporate investors to bridge the gap between early-and late-stage ecosystems.

According to Inc42 Plus, startups are seeing bigger deals in terms of value with the average ticket size of funding recording its historical peak of $21 Mn in 2019. Though there were great expectations from the year 2020, however, the pandemic has hit the business ecosystem hard.

Another Inc42 Plus report notes that the total funding raised by Indian startups saw a massive dip between March and April 2020. The total capital inflow plunged by a whopping 55% from $1.05 Bn in March to just $474 Mn in April and $222 Mn in May. On the contrary, if we look at the investments during the same period in 2019, the funding in March and April had witnessed a surge of 62%.

In the first half of 2020, the total capital inflow witnessed a decline of 29% compared to H2 2019 clubbed with all three major stages of funding growth stage, late-stage and seed-stage witnessing a negative growth of -52%, -21% and -3% respectively.