1mg Looks To Raise $100 Mn To Build Muscle To Fend Off Amazon, Reliance

1mg Looks To Raise $100 Mn To Build Muscle To Fend Off Amazon, Reliance

Gaja Capital, Tata Capital and Europe’s Partners Group may participate in this round

1mg had raised $17 Mn in debt from existing investors Sequoia, IFC and others

Flipkart may also enter online medicine domain, as PharmEasy and Medlife push for a merger 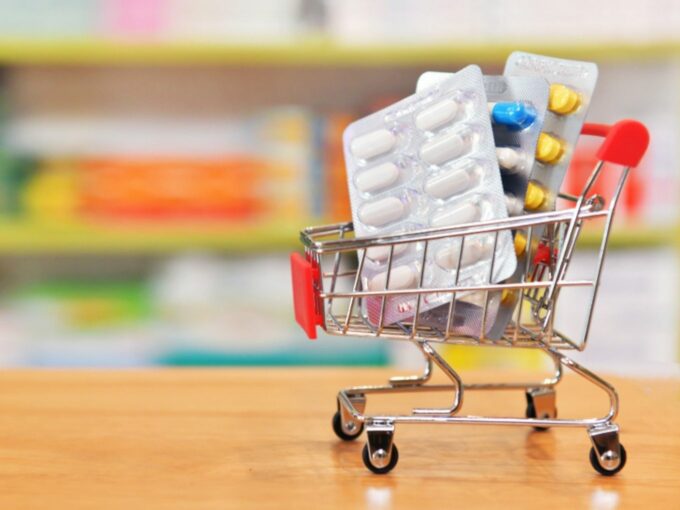 As the online medicine sector has been gaining momentum with the latest entrants, deals and mergers, epharmacies startup 1mg is reportedly in talks with Indian and global private investment firms to raise $100 Mn to fend off the competition.

According to an Economic Times report, private equity firm Gaja Capital is in advanced stages of talks to lead the round through its $400 Mn Fund IV. Tata Capital and Europe’s Partners Groups will also be participating in the round, along with other international investors. 1mg’s existing investors Sequoia Capital and World Bank investment arm IFC may also participate in this round.

The companies are still in talks to finalise the details of the transaction, which may also include the total round being completed in tranches. Sources close to the matter told the publication that around $70 Mn of the new capital have been finalised, but 1mg is negotiating for a bigger cheque.

1mg, Gaja Capital and Tata Capital declined to comment on the matter, while the email to Partners Group did not elicit any response.

According to the ministry of corporate affairs filing accessed by us, 1mg has accorded to offer, issue and allot from time-to-time up to 38,668 Class 6 12% compulsorily convertible debentures (CCD) having the face value of INR 34,417.87 each to the said investors. Overall, the company has raised INR 1,33,08,70,197.

1mg was launched in April 2015 after Healthkart separated its generic drug search business, HealthkartPlus, and rebranded it as 1MG. The company has three business verticals — pharmaceuticals, labs, and doctors. Its founders include — Prashant Tandon, Gaurav Agarwal, and Vikas Chauhan. This year, the company has also received INR 20 Lakh in a grant from Action Covid-19 Team (ACT) to tackle Covid-19 crisis in India.

It competed with other epharmacies startups Nedmeds, PharmEasy and Netmeds, but the market has been getting more competitive now. As the telemedicine and teleconsultation started booming due to the global pandemic, several big names like Amazon and Reliance entered the domain as well. Amazon started it’s own vertical Amazon Pharmacy, while Reliance Retail acquired Netmeds to have a smooth entry. Meanwhile, PharmEasy and Medlife are merging their businesses to create a joint entity valued above $1 Bn.

According to media reports, even Flipkart is running in this direction by partnering with PharmEasy and setting up its independent unit.