From Public Spats To Feuding Founders: Gloomy 2022 For Indian Startups

We are nearly at the halfway stage of the year and if the first six months are anything to go by, 2022 will bring a lot more bad news before things take a turn for the better for Indian startups. While that remains a light at the end of the tunnel, according to investors and some startup founders, they also harbour plenty of outrage for how things have panned out in this year.

From layoffs that have dominated headlines to spats between founders that threaten to swallow giant companies, as well as allegations of investors squeezing out founders plus there have been reports about fraud and financial impropriety too — plenty to be outraged about.

The so-called funding winter in 2022 or at least the downturn in capital inflow is also turning the screws on many Indian startups. So is it just a factor of this downturn or is there a deeper rot? We’ll try to answer that but first here’s a look at our top stories this week:

When we entered 2022, the enthusiasm in the startup ecosystem was unprecedented. There was much to celebrate from the ease of funding to unicorns to IPOs — but that momentum has taken a u-turn and now everything seems like an uphill climb for startups. And amid this a slew of issues and corporate governance allegations, as well as public disputes and bitter social media feuds.

Some investors have told us privately that this is not the ecosystem they want to see, but such is the phase of the Indian market that this was bound to happen. While some are of the opinion that these issues are being amplified in the current downturn and the ecosystem will emerge stronger, some of these controversies and problems are hard to digest because of how deep the rot has spread.

In the case of BharatPe and Zilingo, we have seen founders clash not just with each other but also with investors, whereas at Trell, the founders claim investors have looked to bully them. Infra.Market is being investigated by authorities for alleged false transactions.

There are other instances as well — such as Invact Metaversity where founders had a rift and even investors had publicly chastised cofounder Manish Maheshwari. Intense competition has fuelled smear campaigns on social media such as the one Meesho is accusing rivals of orchestrating through influencers.

We have also seen layoffs at nearly two dozen startups, which has further fueled controversy around reckless scaling up and mismanaged hiring. The total number of layoffs in 2022 is now over 9,500, as per our tracker. And we are not even talking about the other issues that keep coming up every week, including problems in the gig economy, the talent wars and everything we have tracked this year.

Investors, who have seen the startup ecosystem closely over the past decade, told us that these issues would crop up infrequently earlier, but the regularity of these ‘ugly’ headlines has magnified the problem, but it is a sign that maturity is fast coming. For instance, one rarely sees such issues in the US or other more mature markets, which saw this phase a few decades ago.

The Indian ecosystem needs this blood-letting, so to speak, to solve the systemic challenges and weed out the bad actors, a angel investor told Inc42.

Even though startups raised a record $42 Bn in capital last year, much of those deals were in the pipeline for a while and even by the second half of 2021, we could see signs of a slowdown.

Of course, the hangover often lasts longer than the party, said one investor. The actual funding boom was just from September 2020 to around August 2021, but it was a major anomaly and now that’s seeing some correction. But where there is a lot of money, there’s usually a lot of pressure too.

Investors that were freer with funds became cagier towards the end of 2021 and that resulted in closer look at companies that were poised to raise funds, resulting in a slew of issues coming to light. As evidenced by funding talks breaking down for Zilingo and Trell in late 2021, the focus of investors had already turned towards smart and sustainable capital, rather than the prolific deal flow in the first seven months of 2021.

It also explains some of the grave questions being asked in regards to Infra.Market, Trell, Zilingo, BharatPe and others that have marked this year of controversies.

Change Is Around The Corner

Of course, market forces will reign supreme and not many startups can do much about the slowdown, but one thing that this churn has revealed is a darker side of the ecosystem. According to many of the investors we spoke to in the past week, this is a result of the maturity of the Indian startup ecosystem and the resulting focus on sustainability.

What comes next should excite startups and investors as much as it is a thing to be wary of. One of the key takeaways from our conversations with these stakeholders is that every garden needs some tending and it will cause a bigger mess as the garden grows in size.

Now that the startup ecosystem is becoming a topic of debate in the parliament too, the spotlight is always on. So even small problems could be blown up under this glare. Instead of becoming swept up in these waves of controversies or allowing small problems to snowball — like Invact Metaversity or BharatPe — the startups that focus on building strong foundations and streamlining their ops this year will win. 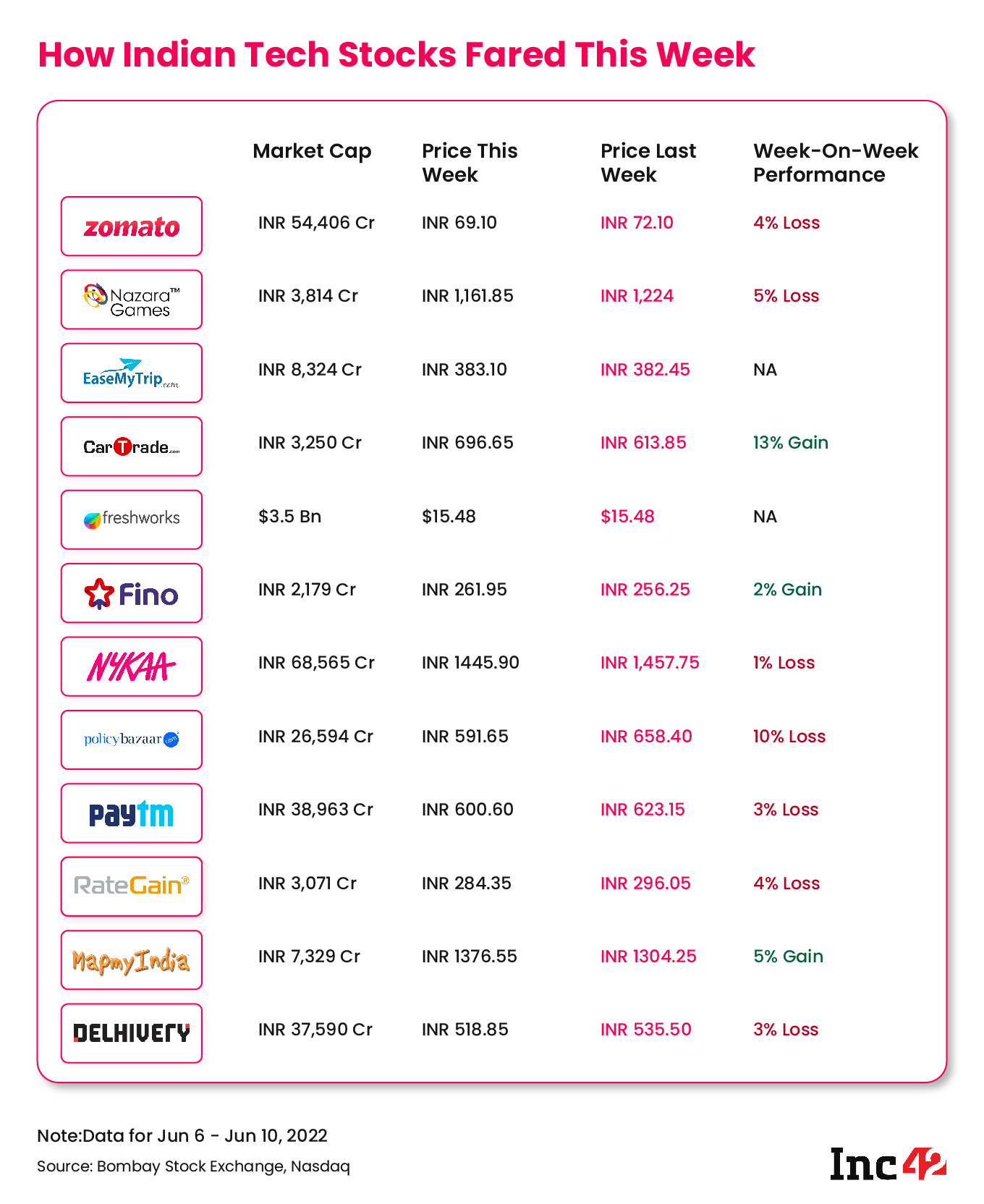 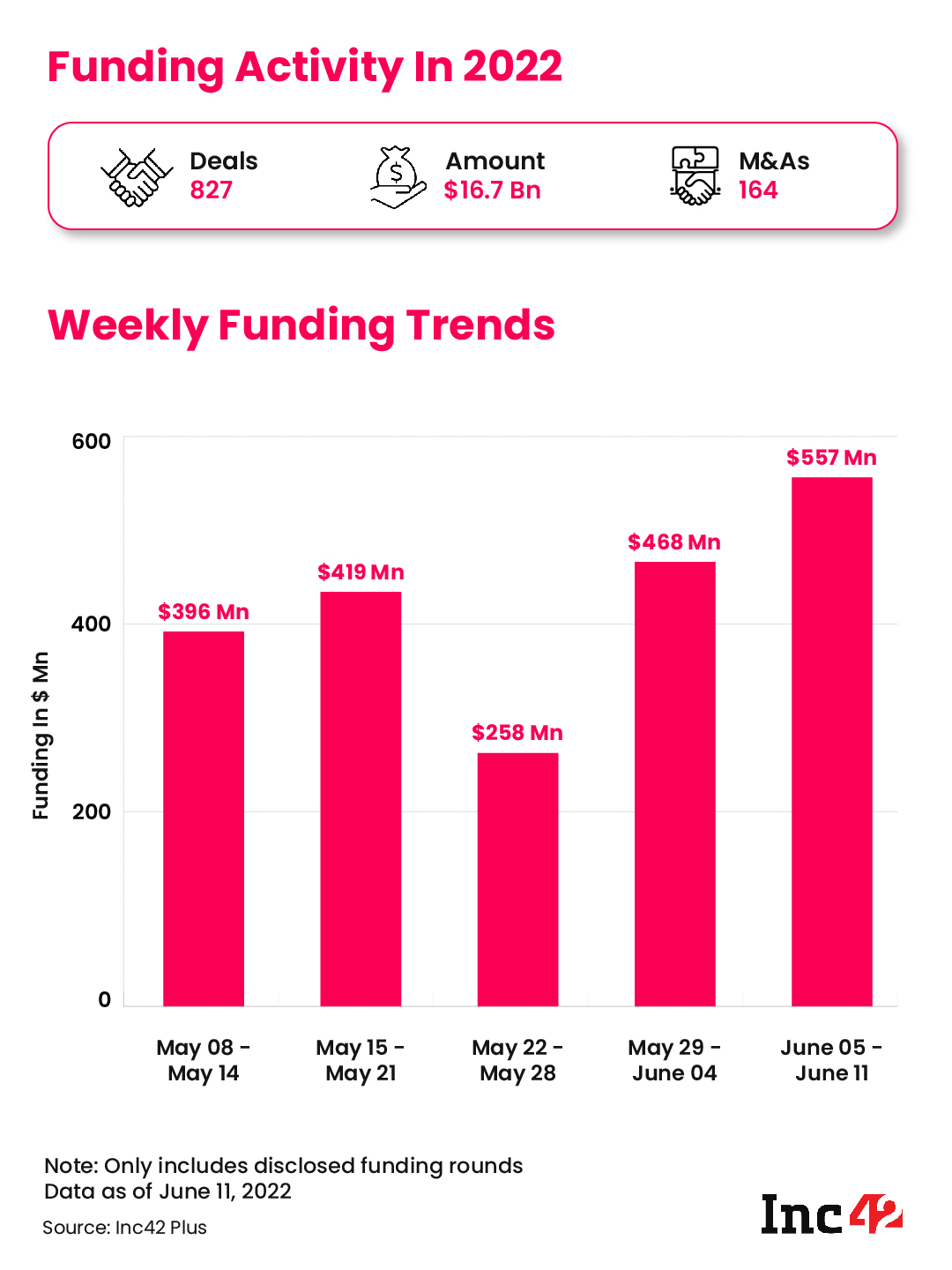