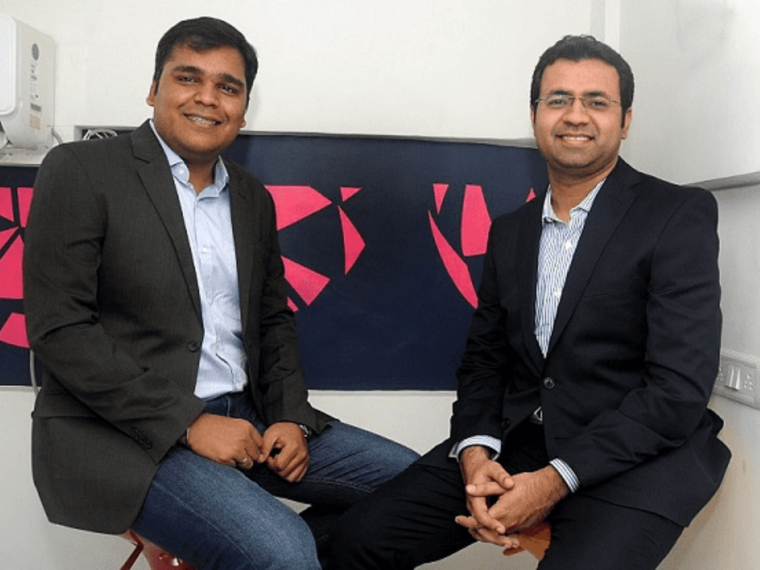 The investment has come from its new investor Paramak Ventures and existing investors Premji Invest, Blume Ventures, and Kedaara

With the latest funding round, Purplle’s valuation reached $1.1 Bn, having raised $215 Mn so far

With the latest funding round, Purplle’s valuation reached $1.1 Bn. The ecommerce startup has raised a total of $215 Mn so far. The startup is also backed by the likes of Sequoia Capital India, Goldman Sachs and Verlinvest.

Founded in 2012 by Manish Taneja and Rahul Dash, Purplle offers beauty-oriented products and appliances. It features a range of brands on its platform such as Lakme, Plum, WOW Skin Science, mCaffeine, Maybelline SUGAR Cosmetics, among others.

In total, the newly-minted unicorn claims to have more than 1,000 brands and over 60,000 products listed on its platform. It also claims to have 7 Mn users.

Manish Taneja, cofounder, and CEO, Purplle, said, “The infusion is an opportunity to further our mission of building the beauty industry in India with technological investments, scaling of our private brands, and industry-first innovations.”

Chunsoo Kim, founder and managing partner of Paramark Ventures, said, “Purplle is addressing the enormous vacuum in the beauty and personal care industry in India in a way that the rising demand from massive Indian consumers can be best served beyond the limited set of customers in a few major cities.”

Purplle also has five of its own D2C brands under its house of brands, recently adding makeup brand FACES CANADA to the list. It also runs other brands including Good Vibes, Carmesi, Purplle, and NY Bae. According to Purplle, Good Vibes has already reached a turnover of INR 150 Cr.

Purplle competes with the likes of listed unicorn Nykaa, SUGAR Cosmetics (which recently had a fundraise of its own), Plum and WOW Skin Science.

According to an Inc42 report, the number of online beauty shoppers in India could reach more than 122 Mn by FY25.