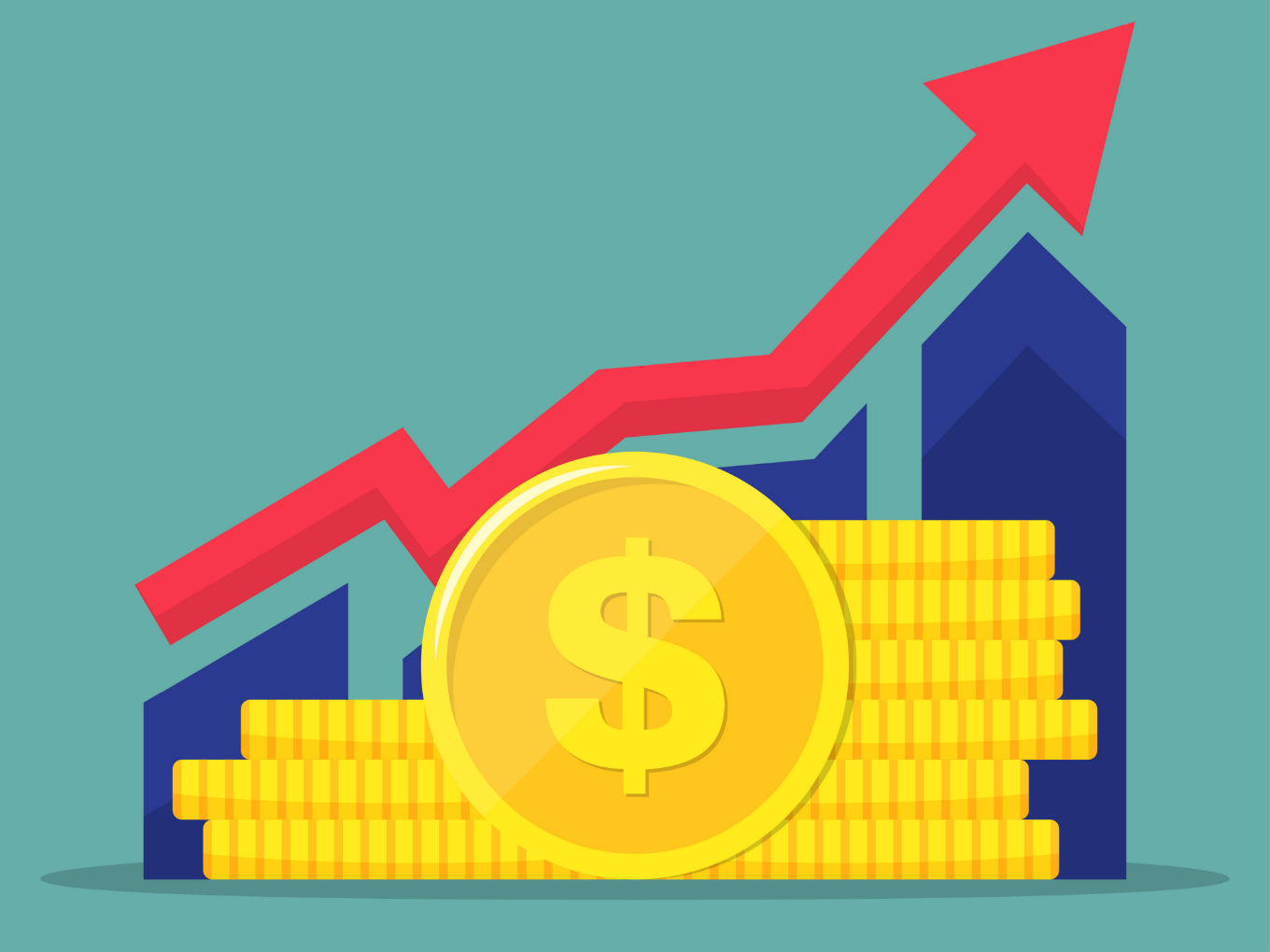 In one of the biggest funding in the Indian startup ecosystem this week, Bengaluru-headquartered bike taxi startup Rapido closed its Series B funding round at INR 390.11 Cr ($54.9 Mn) in a funding round led by WestBridge Capital. Other investors in the round include Bace Fund, Integrated Growth Capital, Nexus Ventures, Konark Trust, Sabre Investment, Skycatcher LLC, etc.

In another important development, the ministry of electronics and information technology (MeitY) announced its plans to jump in as a seed investor for over 100 AI-backed startups that offer translation services in Indian languages. The natural language translation mission is a 100-day action plan by MeitY, which is one of the key missions of Prime Minister Narendra Modi’s Science, Technology and Innovation Advisory Council (PM-STIAC).

Apart from this, 14 startups raised around $57 Mn funding and one startup acquisition took place in the Indian startup ecosystem. (This funding report is based on startups that disclosed funding amount.)

Mellora: An online jewellery brand Melorra raised a funding round of $12 Mn from venture capital firms Lightbox Ventures and BlackSoil Capital. Family offices such as Great Eastern Shipping Company led by Ravi Sheth, the Burmans of Dabur, Rainmaker Ventures and the Jeejeebhoy family office also participated. The funding will enable the startup to enhance their capabilities and grow deeper in the markets that they serve.

Ola: According to the Ministry of Corporate Affairs filings accessed by Inc42, the company on September 27 received INR 35.88 Cr ($5.05 Mn) in Series J funding round from ARK Ola Pre IPO Fund. In its filings, Ola has said that it will use the funds for general business activities.

Vahan.ai: Bengaluru-based jobs marketplace Vahan.ai raised an undisclosed amount of fresh funding from Khosla Ventures, Founders Fund and Pioneer Fund. The fresh funds will be used towards scaling up and expanding operations. Vahan.ai was part of Y Combinator’s Summer 2019 batch.

Hevo Data: Bengaluru and San Francisco based unified data platform Hevo Data raised $4 Mn seed funding in a round led by Chiratae Ventures and Sequoia Capital’s early-stage accelerator programme Surge in October 2019. It plans to utilise this funding to expand its services in the US and other western markets.

Smytten: Gurugram-based online discovery platform Smytten raised $1.5 Mn in a fresh funding round. The investment came in from existing investor Roots Ventures. The fresh funds will be used to expand the user base, infrastructure and offline presence. With this, the total funding raised by Smytten is $3 Mn.

DealShare: Jaipur-based regional social commerce company, DealShare, raised around $8 Mn in its Series A round of funding led by Matrix Partners India and Falcon Edge Capital. The round also saw participation from partners of DST Global, and Omidyar Network India. It plans to expand into 100 cities across more than 10 states in the next one year. The fresh funds will be also utilised for developing artificial intelligence-based solutions and indigenous logistics network.

GeoIQ: Bengaluru-based location intelligence startup GeoIQ raised an undisclosed amount of funding from IP Ventures. The company is expected to utilise the fund to expand its tech team, improve product development and focus on marketing.

Juno: Neo bank Juno raised $3 Mn (about INR 21 Cr) in a seed funding round led by Polychain Capital and Sequoia Capital India’s accelerator programme Surge. Other investors in the round included Dragonfly Capital, Consensys Labs, Astarc Ventures and Singapore Angel Network. The round also saw participation from some angel investors such as PayU India executives Amrish Rau and Jitendra Gupta, and Nitin Sharma from Incrypt. With this funding, the company wants to expand its team in Singapore and India. In addition, the company will also be applying for a license in select markets. Moreover, Juno also plans to introduce a debit card in partnership with a full-service bank in the future.

CleanseCar: Daily car cleaning and repair service CleanseCar raised a funding of $2 Mn in Pre Series A round from 10 investors, including Haldiram’s Family Office, Apoorv Ranjan Sharma, founder, Venture Catalysts and Rahul Bothra, CFO, Swiggy. It is expected that the company will use the fund to expand its services to all metropolitan cities and adopt better technology.

Hilt Brands: Bengaluru-based consumer healthcare products startup is looking to close the seed round at $120K. It has raised $70K so far from undisclosed investors. Hilt Brands’ first range of products is targeted for the respiratory segment. The brand name is Bibo and has a complete range of products for cough cold and sore throat. The products have natural formulations and are free from side effects.

Kosha: Clothing brand to manage extreme temperatures Kosha raised a seed round with participation from Tres Monos Capital and Narendra Hiranandani, Founder of Enhira Software. Terms of the deal were not announced. The company has sold over 10,000 thermals and 600 jackets in the last 2 years and hopes to scale its business with the new fund infusion.

Indian Startup Speculations Of The Week