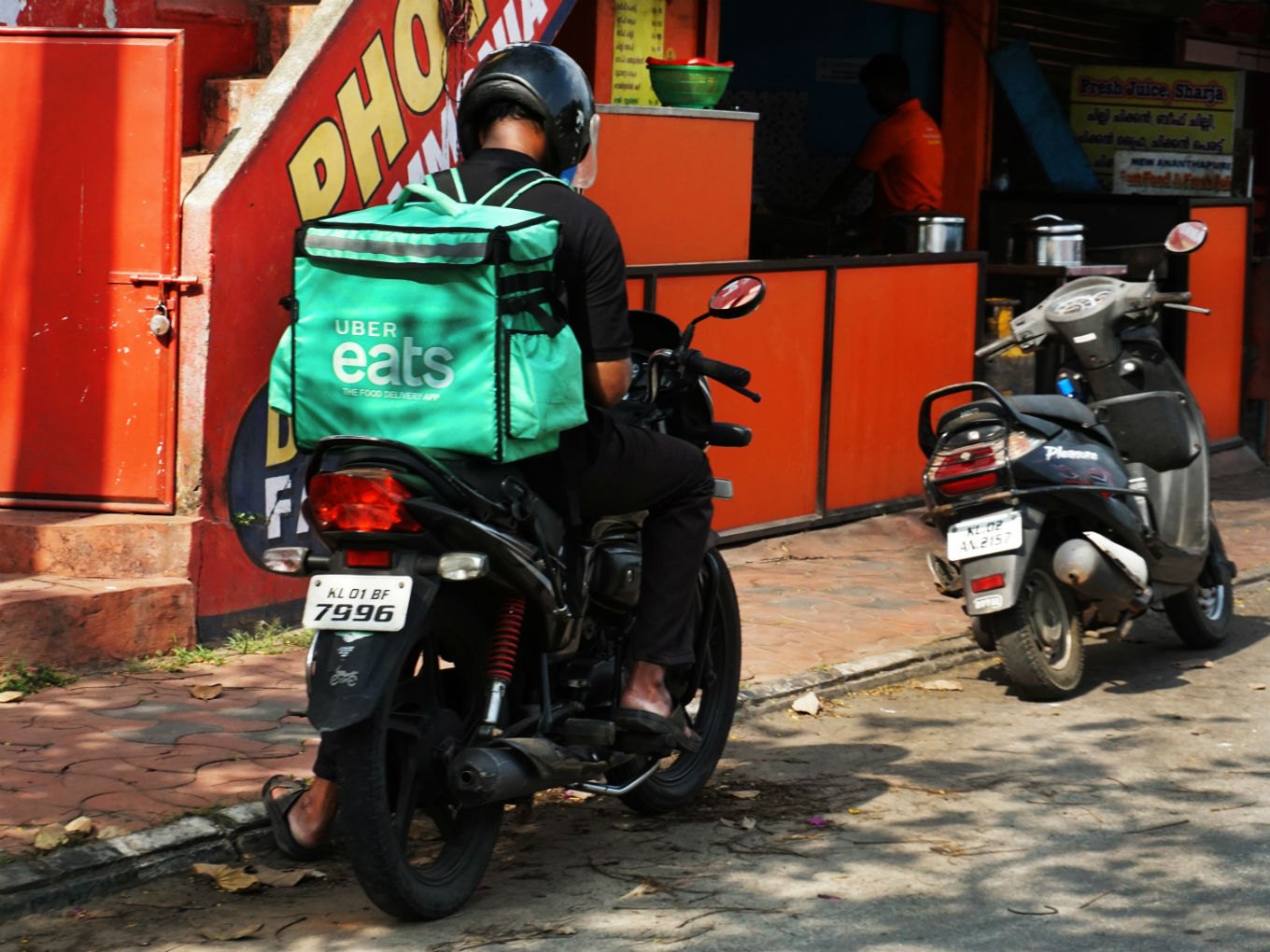 Vahan.ai founder and CEO Madhav Krishna told ET that the fresh funds will be used towards scaling up and expanding operations. Vahan.ai was part of Y Combinator’s Summer 2019 batch.

Every year, Y Combinator accelerates two startup batches and invests $150K each in them. Started in 2005 by Paul Graham, Jessica Livingston, Trevor Blackwell and Robert Tappan Morris, YC has funded over 1.9K startups with a portfolio of startups such as Airbnb, Dropbox, Quora and Reddit. The combined valuation of YC-funded startups has reached over $100 Bn.

Founded in 2016, Vahan.ai uses artificial intelligence and WhatsApp’s API to automate hiring of blue collar workforce. The company claims to be working across sectors including Retail, Hospitality, Healthcare and BFSI. Some of their clients include Zomato, Dunzo, Uber Eats, and Swiggy.

To enable job search, a user adds Vahan.ai to his contact list and messages the account for job listings. The bot replies and asks them to give the location. The bot then looks for jobs in the vicinity of the applicant and throws back results. The bot asks the applicants to upload their driver’s licence, verifies it against government databases, and requests them to upload their CV via WhatsApp. The CV is then sent to various possible employers. If accepted, the bot sends a message to the applicant asking them to go to a particular location.

“The bot knows how to translate Hindi to English. Several applicants also write Hindi in English, our technology can understand that as well,” Krishna reportedly said. Krishna said Vahan has 1.4 Mn users, and claimed it had helped 25K of them find blue-collared jobs.

Krishna reportedly said Vahan does not plan to stick to last-mile delivery jobs; it wants to add grey collared jobs to its arsenal soon. “We want to add data entry and call centre jobs as well,” he said.