The company bagged up to $2 Mn from Sequoia and coinvestors

Juno plans to expand its team in Singapore and India 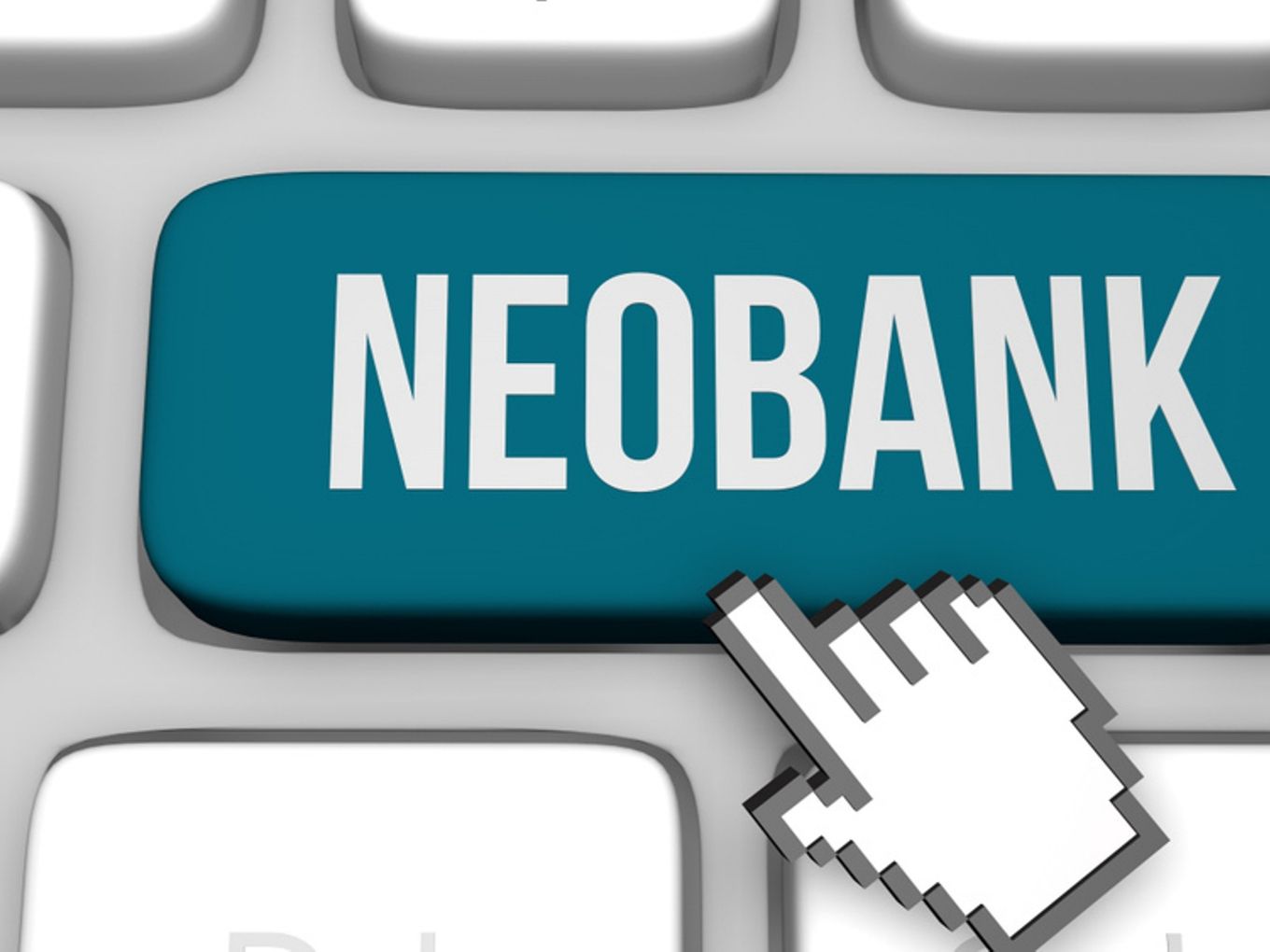 Neobank Juno has raised $3 Mn (about INR 21 Cr) in a seed funding round led by Polychain Capital and Sequoia Capital India’s accelerator programme Surge. Other investors in the round included Dragonfly Capital, Consensys Labs, Astarc Ventures and Singapore Angel Network.

The round also saw participation from some angel investors such as PayU India executives Amrish Rau and Jitendra Gupta, and Nitin Sharma from Incrypt. Juno was also one of the 20 startups that graduated from Sequoia Capital’s Surge accelerator programme on October 8, 2019. Under the programme, the company has received $1 Mn to $2 Mn from the VC firm and other coinvestors, which became a part of this series round.

With this funding, the company wants to expand its team in Singapore and India. In addition, the company will also be applying for a license in select markets. Moreover, Juno also plans to introduce a debit card in partnership with a full-service bank in the future.

Founded in July 2019 by Varun Deshpande, Ratnesh Ray and Siddharth Verma, Juno is a mobile payment platform that is backed by the Ethereum blockchain and Nuo protocol, bringing it under decentralised banking segment.

The platform aims to decentralise lending and borrowing of digital assets and create high yielding accounts to help customers grow their savings by 5.5%. annual interest rate. The company also plans to open up digital financial system for everyone, regardless of location or income.

The Neo Banks Running The Race With Juno

Juno is the fourth neobanking startup to have raised funds in the last five months. Last month, 0.5Bn FinHealth-owned Yelo had raised an undisclosed amount from Matrix Partners India. Other investors in the round include Omidyar Network India, Flourish VC and Better Capital.

Before that Open received had raised $30 Mn funding in a financing round led by Tiger Global, whereas NiYo raised $35 Mn from Tencent Holdings and Horizons Venture in July.

This month, Mumbai-based Varanium Capital had also announced the first close of its INR 200 Cr venture capital fund ‘Varanium NexGen’. The fund is exclusively for early-stage fintech startups in India and will be investing in various segments including neobanking.