Fellowship addresses the non-availability of personnel for project implementation

Fellowship programme is launched across 75 districts of six Indian states 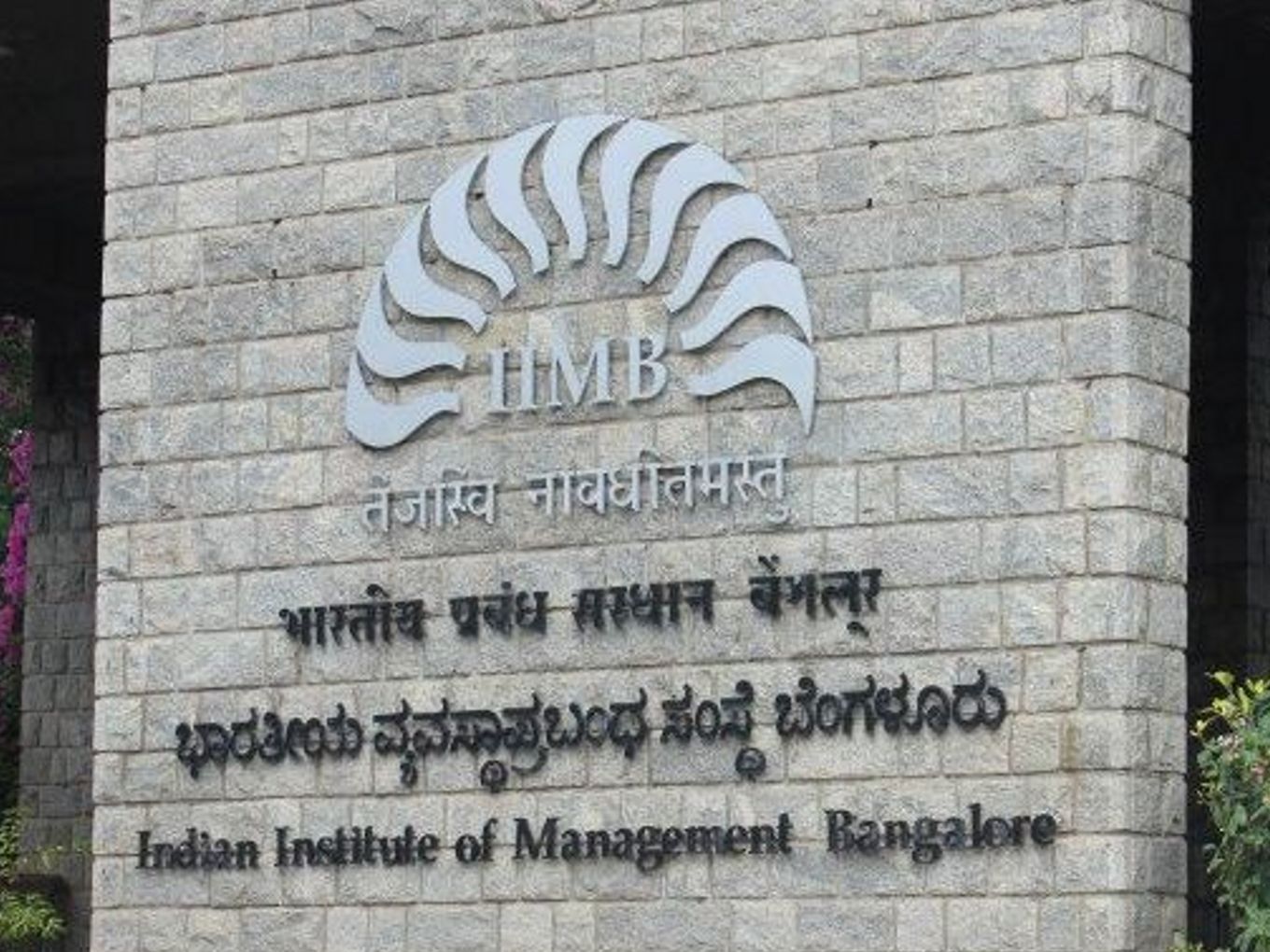 With the aim of boosting skill development at the district level, The ministry of skill development and entrepreneurship (MSDE), on October 9, introduced a two-year Mahatma Gandhi National Fellowship (MGNF) programme in association with Indian Institute of Management (IIM) Bangalore.

According to a media report, the fellowship would be designed under Skills Acquisition and Knowledge Awareness for livelihood Promotion (SANKALP).

An official statement stated that the fellowship aims to address the challenge of non-availability of personnel for implementation of various programmes at national, state and district levels. “The MGNF programme has an in-built component of on-ground practical experience with the district administration,” it added.

Indian citizens with a graduation degree from a recognised university and falling in the age-group of 21-30 years have been deemed to be eligible for the fellowship. Proficiency in the official language of the state of fieldwork has also been stated mandatory.

Along with a stipend of INR 50,000 in the first year and INR 60,000 in the second year, fellows will be awarded a Certificate in Public Policy and Management from IIM Bangalore on completion of the programme. The fellows in addition to working in close supervision of State Skill Development Missions (SSDM) will also hone skilling challenges in the districts.

Currently, on a pilot basis, the programme is launched across 75 districts of Gujarat, Karnataka, Meghalaya, Rajasthan, Uttar Pradesh, and Uttrakhand.

While sharing plans of MSDE, KP Krishnan, secretary, MSDE said, “MGNF seeks to create a cadre of young individuals and train them in a blended academic programme that provides both academic inputs and a component of field immersion at the district level.”

Krishnan also said that MGNF is going to be an attractive option for those who wish to make a career in public policy and seek immersive experience at the grassroots level. He also shared that he is expecting the participation of a larger community for local merit goods and strengthening of the skill component at the district administration level through this programme.

Skill India programme, a campaign launched by Prime Minister Narendra Modi in 2015, aims to train over 40 crore people in India with different skills by 2022. Under the programme, the training is given by the skill development ministry along with the ministries of agriculture, rural development, textiles, electronics and IT, etc.

Last year the ministry of skill development and entrepreneurship converged all skilling data across sectors, gender, social, and geographic landscape with an aim to ascertain the rise in the number of skilled persons in the country under the Skill India Programme.

Till July 2019, 67 lakh people have been trained, while 25K Pradhan Mantri Kaushal Kendras (Model training centres) have been set up across the country. Skill India has also boosted apprenticeship training of 4.45 lakh trainees every year, according to the government’s announcement on the occasion of World Youth Skills Day on July 15.