Payments tech startups accounted for 55.5% of the total fintech investments between 2014 and 2018 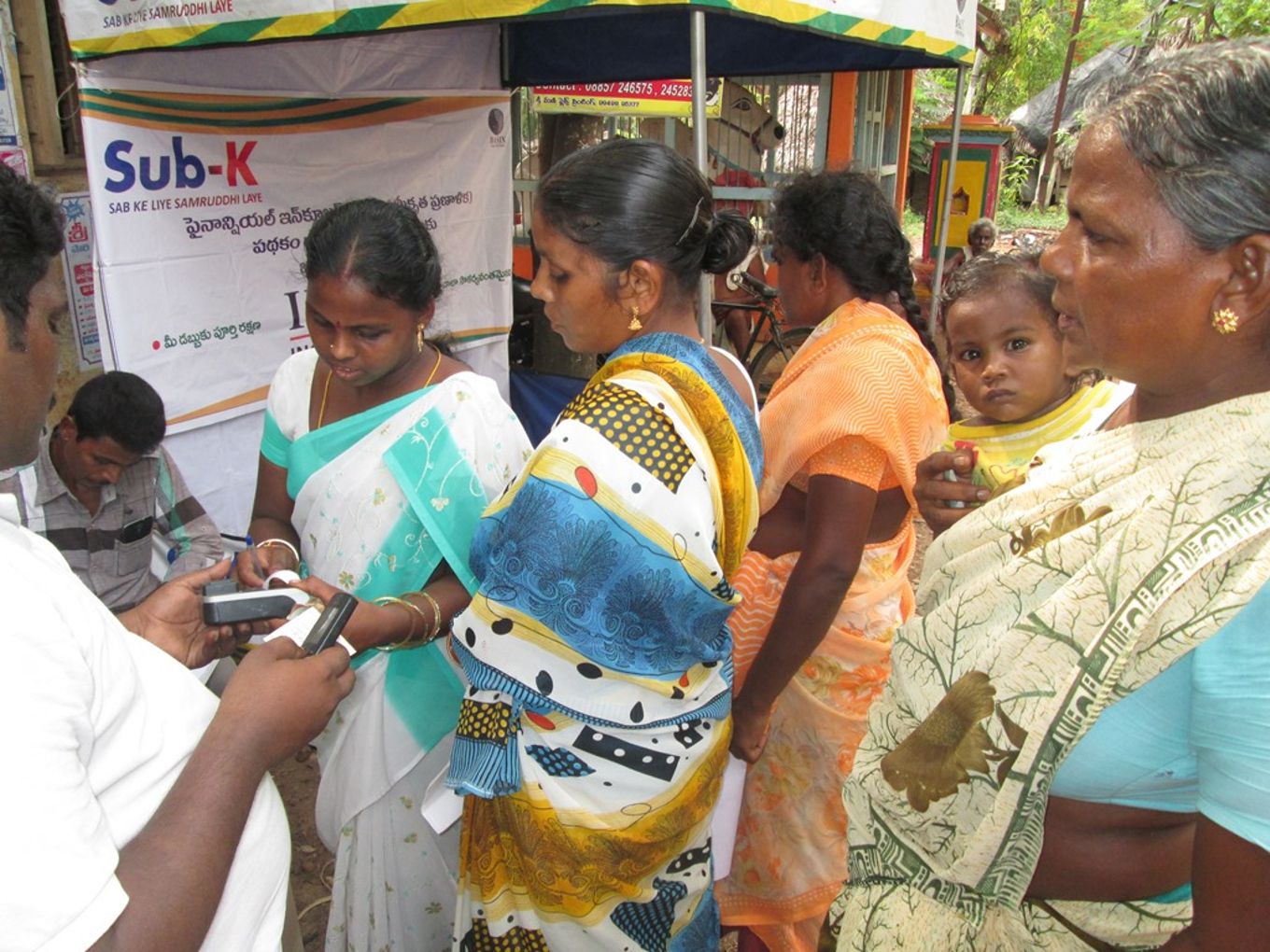 Fintech startup BASIX Sub-K iTransactions has reportedly raised $10.5 Mn (INR 75 Cr.) Series C round from Maj Invest. The Hyderabad-based startup will use the funds for business expansion and strengthening its technology stack.

BASIX Sub-K was founded in 2010 with an aim to bridge the digital divide and create a financially-inclusive society. The company claims to conduct transactions on end-to-end basis through recruiting, training and equipping local entrepreneurs as business correspondent agents who serve as human ATMs at the last mile of connectivity between the bank and the end consumer. It works through mobile or kiosk-based model to make access to cash and digital transactions simpler for those who have been left out of the traditional banking network.

India is said to have a shortage of ATMs and about 15% of these remain dry at any given point of time. The problem is worse in rural areas where people may have to travel 15 kilometers just to access an ATM or bank. This issue was compounded by the demonetisation decision which changed bank notes and made some ATMs incompatible.

In addition to BASIC Sub-K, another company working on a similar inclusive banking solution is PayMart. It leverages technology to convert next-door shop owners into ‘cash points’ for individuals to easily withdraw money without having to travel long distances or looking for an cash-filled ATM.

Digital transactions in India saw a huge uptick during the first NDA term, with the announcement of demonetisation of INR 500 and INR 1000 notes in late 2016. Since then the popularity of digital payments startups such as Paytm, Flipkart-owned PhonePe, Google Pay, Amazon Pay and others has been on a constant rise.

Further, with the launch of India Stack — Aadhaar, eKYC, and UPI, Indian fintech sector has been booming with startups and investors’ interest. According to DataLabs by Inc42, payments tech startups accounted for 55.5% of the total fintech investments between 2014 and 2018. The top three fintech sub-sectors — payments tech, insurance tech and lending tech — combined makeup 85.7% of the total $6.97 Bn funding in Indian fintech startups in the same period.