The new coworking spaces are planned in Bengaluru, Hyderabad and Noida

WeWork global CEO was recently reported to be stepping down 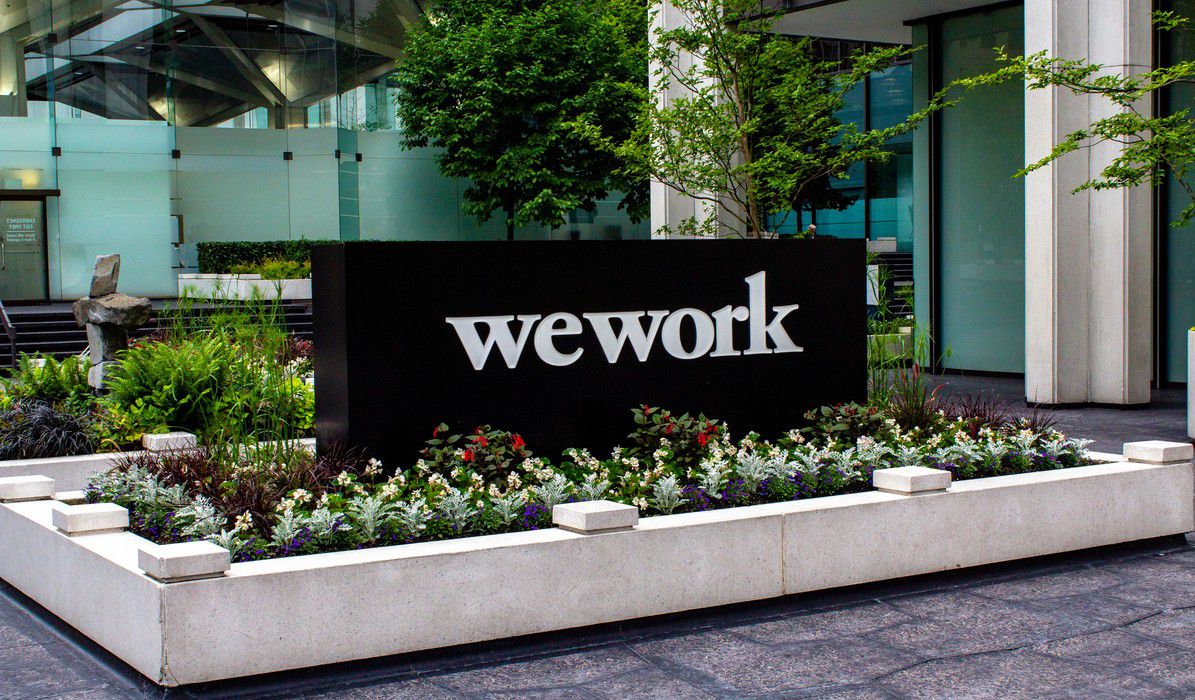 WeWork India is opening new coworking spaces across the country, including three in Bengaluru, two in Hyderabad, and one in Noida — even as the company battles plummeting valuation and investor faith in its global business.

According to a media report, the company’s India arm has planned a total of three office spaces in Noida, and has leased 3 Lakh sq ft space with a capacity to accommodate 3.9K seats.

This development comes on the heels of an ongoing controversy around WeWork’s IPO plans. Ever since the company filed for its initial public offering (IPO) in August, it has faced flak for losses and its vague business structure and model. Many have raised questions what makes WeWork a tech company, which is what has driven up its valuation. Following which, the company’s biggest investor SoftBank reportedly suggested that the company put brakes on going public.

Also, multiple media reports said that WeWork directors have been planning to propose the stepping down of WeWork’s global CEO Adam Neumann. This move is said to be also being supported Masayoshi Son-led SoftBank.

It was being speculated that SoftBank’s support for Neumann’s stepping down is to prevent the company from going public. This would be a better plan for SoftBank as it would prevent a writedown for SoftBank, which last invested in WeWork valuing the company at $47 Bn earlier this year. Last month, SoftBank was also reported to planning a fresh investment in WeWork.

Some media reports have suggested that WeWork was in talks to buy around 70% of WeWork India at a valuation of about $2.75 Bn. However, after the company’s postponed IPO, the subsequent acquisition was estimated to be less likely.