The company had previously raised $102 Mn from its parent entity

Sequoia India is the biggest stakeholder in the company 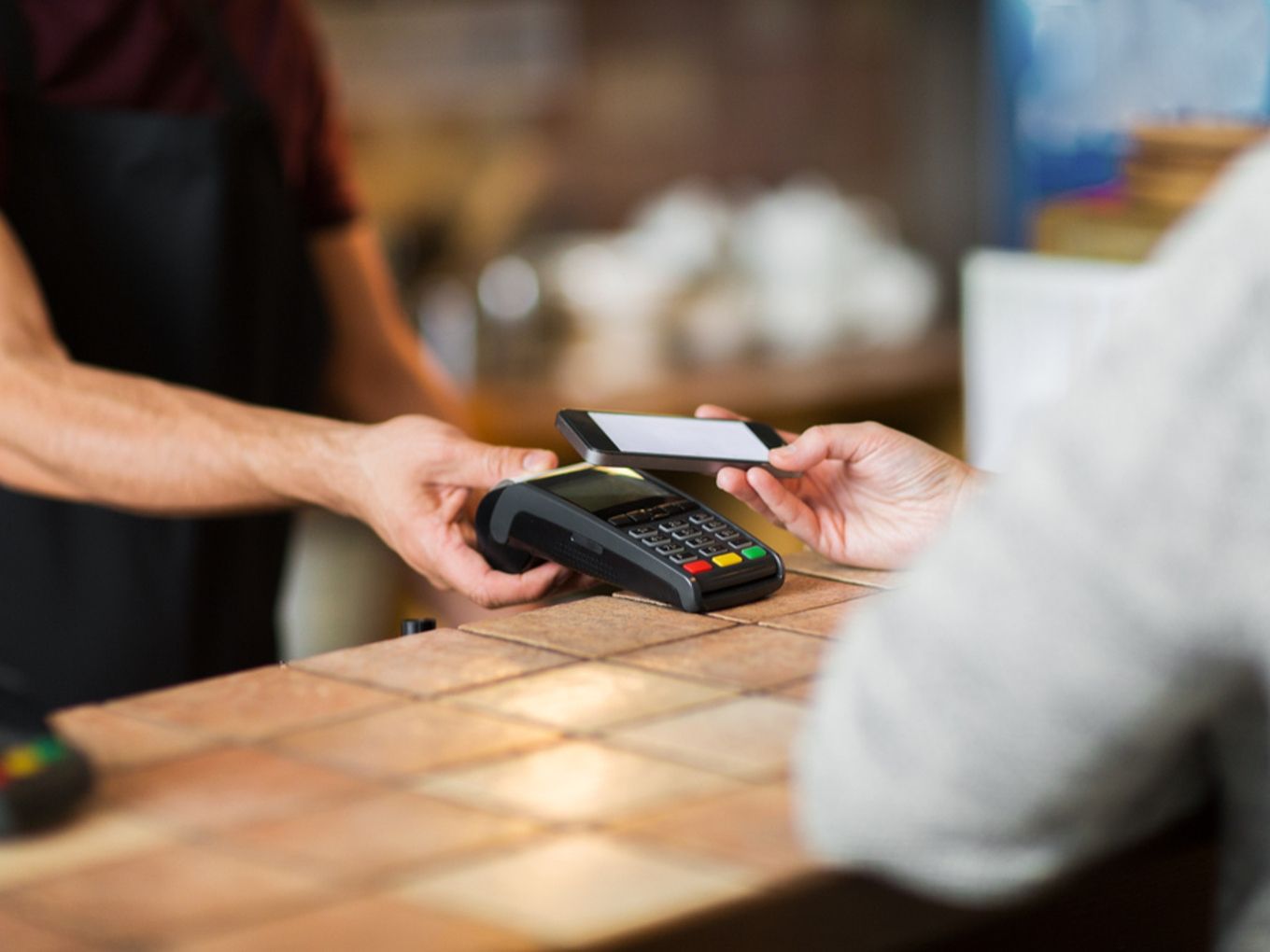 Retail payment and hardware company Pine Labs is reportedly in talks with Chinese multinational conglomerate Tencent and global internet giant Naspers, along with its fintech company PayU, to raise an undisclosed amount at a valuation of $1.5 Bn.

The company is in talks with Canadian pension fund Caisse de depot et placement du Quebec (CDPQ) as well, along with other investors. According to reports, Tencent and CDPQ plan to acquire a minority stake in the company, whereas Nasper-PayU are going for the majority ones. The transaction will be overseen by JP Morgan.

However, Pine Lab has neither confirmed nor denied the news. The company’s spokesperson told Inc42, “Pine Labs does not comment on rumours or market speculations.”

Founded in 1998 by Lokvir Kapoor, Pine Labs has its largest operation in India. Pine Labs’ platform is used by merchants across sectors ranging from electronics, food & beverage, fashion, pharmacy, telecom and airlines.

The platform enables online and offline last-mile retail transactions for over 100 brands. As of March 2019, the company provided its services to over 100K merchants in 3700 cities and towns across India. In March 2019, the Google Pay had also collaborated with Pine Labs to enable offline transactions on Google Pay through Pine Labs’ Unified Payments Interface (UPI)-based digital payments product.

The company’s other investors include Sequoia India, Madison India Capital and Sofina. Sequoia India, which started investing in Pine Labs in 2009, is the largest stakeholder in the company. Earlier in June, the company had also received $102.6 Mn (INR 707 Cr) from its Singapore-based parent company Pine Labs Pte.