The programme is a part of natural languages translation mission

To start off, the government will be translating parliamentary records 9in Marathi and Gujarati 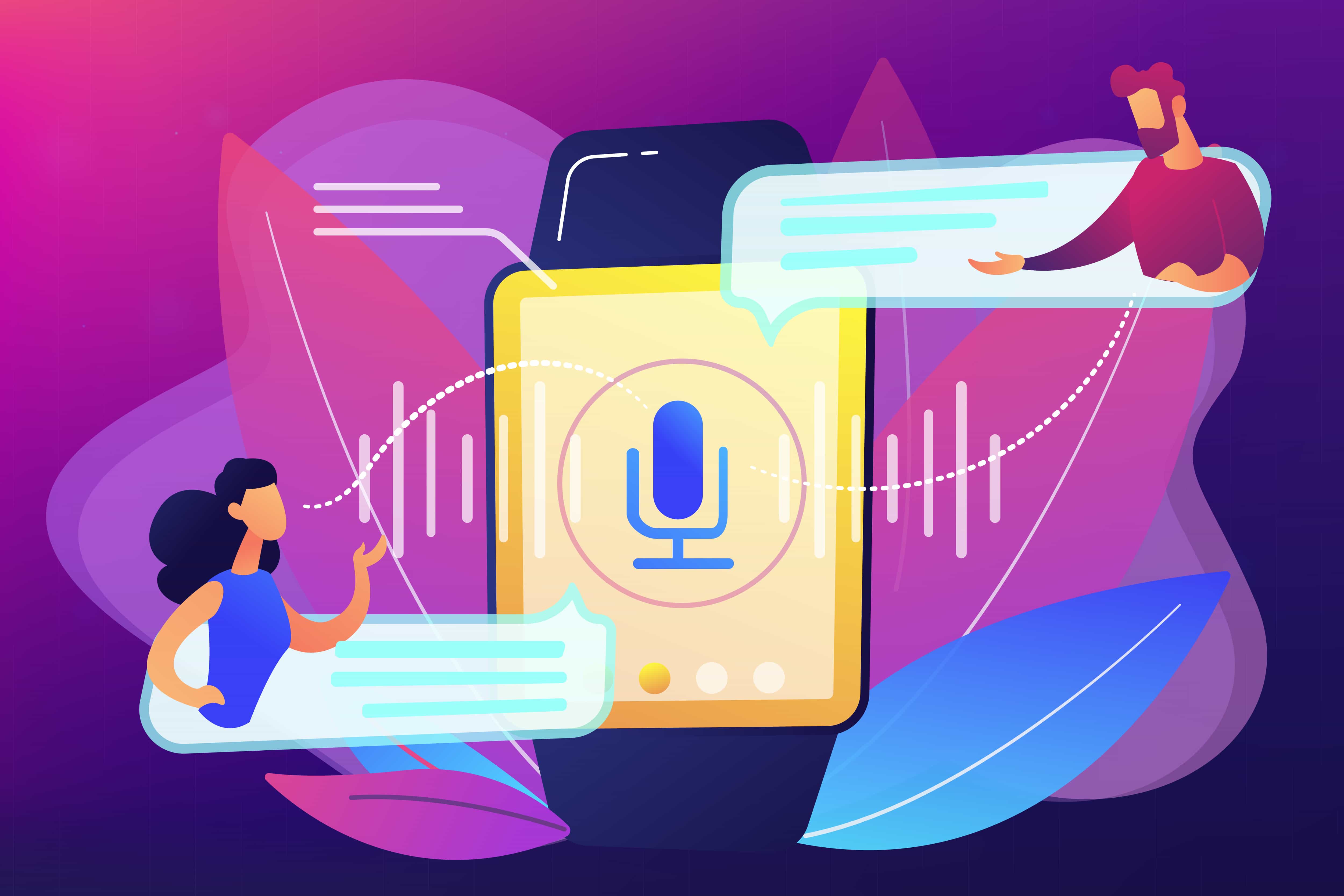 As part of the natural languages translation mission, the ministry of electronics and information technology (MeitY) has planned to jump in as a seed investor for over 100 AI-backed startups that offer translation services in Indian languages.

The natural language translation mission is a 100-day action plan by MeitY, which is one of the key missions of Prime Minister Narendra Modi’s Science, Technology and Innovation Advisory Council (PM-STIAC).

Natural Language Translation Mission: What Is It All about?

With the funding, the government wants to assist the startups to build technology and use it to make Parliament and Election Commission records available in local Indian languages as an initial database for the service.

However, the government’s eventual aim is to provide speech-to-speech translation in Marathi and Gujarati, besides Hindi. The government will further widen the language pool to include other local languages.

Due to its AI and machine learning capabilities, the platform will adapt to changes and is expected to become more accurate once it comes to use. Therefore the government has decided to start off with parliamentary records, which have longer sentences and legal languages, which big platforms like Google are unable to translate efficiently.

The aim of the natural language translation mission is to provide research opportunities, studies and teaching the local language speaking masses for technical education and research. The translation of parliamentary records will make it sufficient and more accurate.

The government’s seed fund will be open for the private use of “companies” and “startups”, who wish to further penetrate into the Indian market and offer its services in the local Indian languages, ET quoted, citing a senior government official.

The platform will work on building centres of excellence and engineering to provide a space to develop and build this technology. In addition, the government expects the institutes to collaborate and approach players in the industry for the project.