The third fund will make about 15 investments in total

The investment has come in from a mix of institutional investors 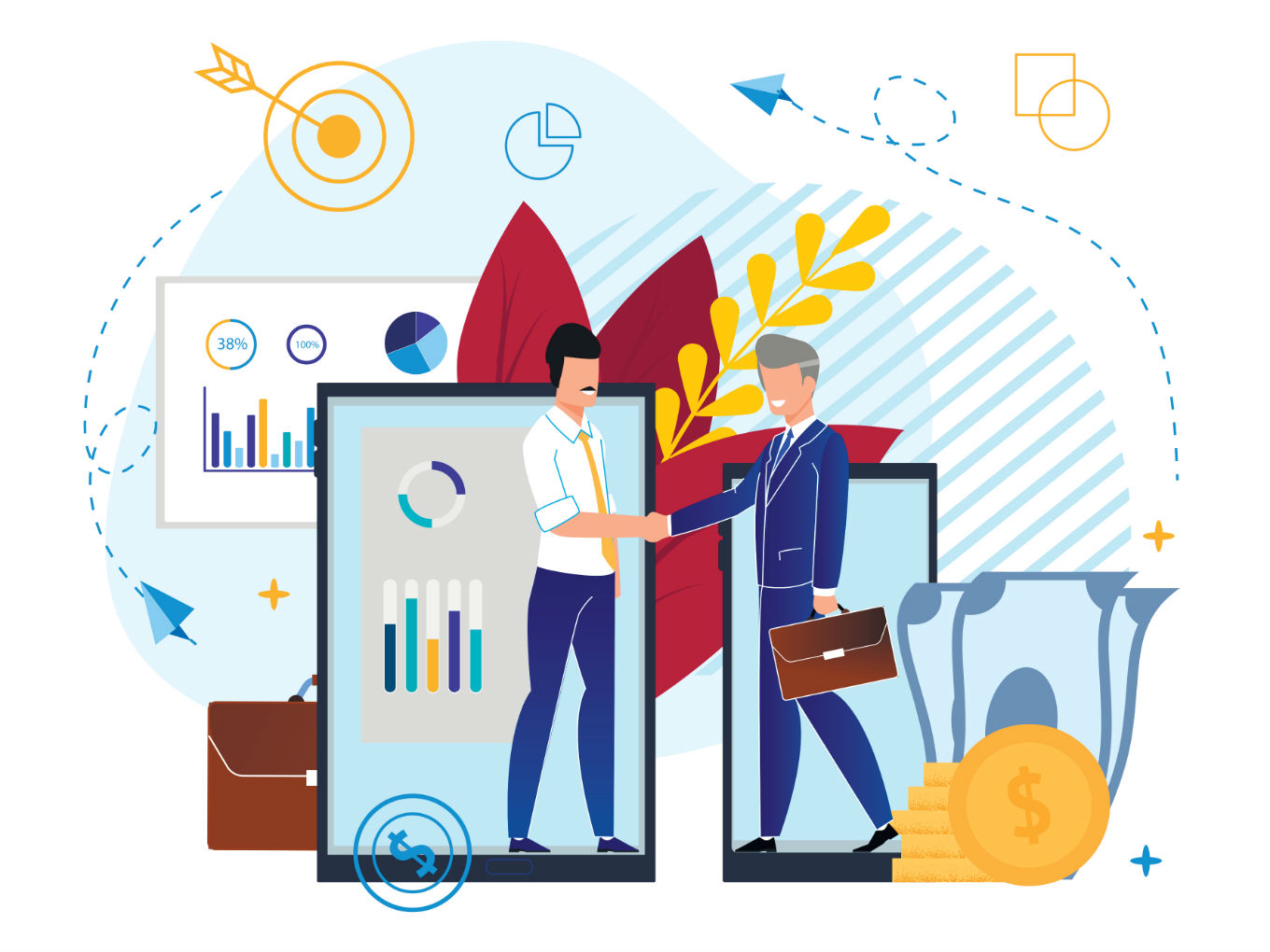 Samir Kumar of Inventus Capital Partners told ET that the third fund will make about 15 investments in total. The investment has come in from a mix of institutional investors, such as Small Industries Development Bank of India, family offices and technology entrepreneurs, including founders from its portfolio companies such as Phanindra Sama of redBus and Ramesh Emani of Insta Health.

Inventus Capital was set up in 2007 and has been actively involved with investing in startups both in Silicon Valley and in India. It has invested in 65 US-based companies and 26 Indian companies.

In July 2018, the firm announced the first close of the third fund at $29 Mn (INR 200 Cr). The partners at Inventus India expected to make investments from the new fund in areas of applications of machine learning and artificial intelligence in healthcare, sales management, industrial Internet of Things (IoT) and consumer internet companies with an element of service and enterprise software.

The Indian team comprises of Rutvik Doshi, Samir Kumar and Parag Dhol. Inventus is sector agnostic and invests across the board. Some of its investments include Avaz, a picture and text-based communication app for children; Funds India, an online investment platform; PolicyBazaar, an insurance comparison platform; Power2sme, a group buying site that provides inks, steel, paints, and chemicals for SMEs in India; online bus ticketing platform redBus, which was sold to Ibibo Group in 2013; Tricog; and Vizury, a marketing platform.

At present, there are over 416 venture funds who have focussed on the early-stage startups in India.