The company said it has seen a 3.8x YoY growth in revenue in August 2019 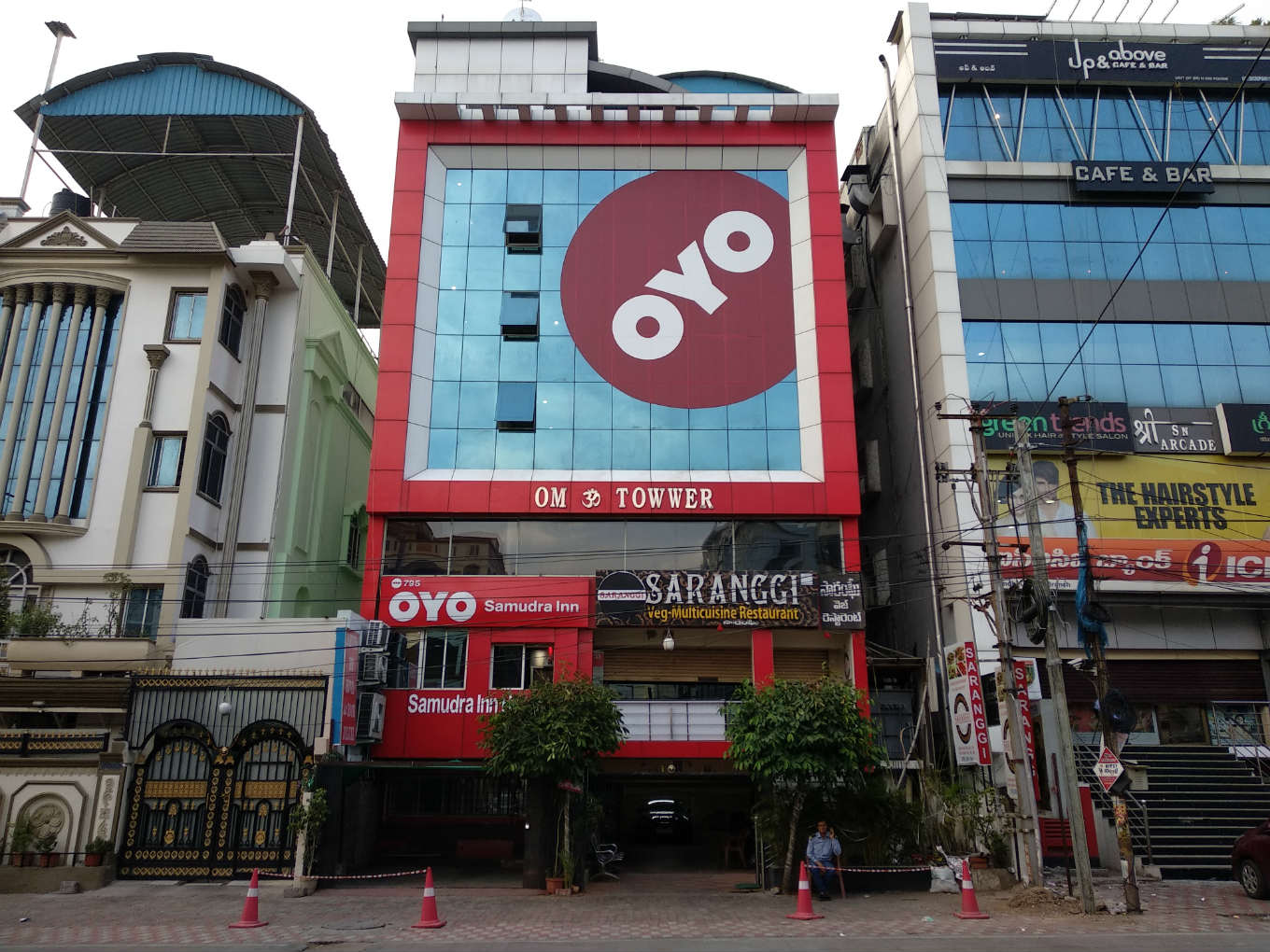 Gurugram-based hospitality decacorn OYO Hotels and Homes has announced that it is raising $1.5 Bn as part of its Series F funding round. The announcement comes at a time when media reports have resurfaced about dissatisfied hotel owners who are ending their ties with OYO.

In a media release, OYO said that in the Series F round, Ritesh Agarwal’s RA Hospitality Holdings’ will infuse approximately $700 Mn as primary capital in the company, with the balance $800 Mn being supplemented by other existing investors. It said that a part of the funds will be diverted towards driving growth in the United States and in strengthening its position in the vacation rental business in Europe.

Ritesh Agarwal, founder and CEO (Global), OYO Hotels and Homes, said, “I am also happy to share that on a Y-O-Y basis, we have seen that not only are we operating profitably at the building level but at the same time our EBITDA has also improved by 50% (on a Y-o-Y basis). The losses as a percentage of NRV have also been on a steady and significant declining curve.”

Founded in 2013 by Agarwal, OYO has grown to a franchisee model. Its verticals vary from holiday homes, casino hotel and coworking spaces to budget hotels, corporate stays and more.

The company has expanded its services to more than 800 cities in over 80 countries, including the US, Europe, UK, India, China, Indonesia, and Japan.

If All Is Well, Why Are Hoteliers Complaining?

The complaints against OYO and its “predatory” behaviour surfaced last year and since then, the trend hasn’t come to an end. In September, a Bengaluru hotelier Natarajan V R S, who alleged the OYO’s founder Ritesh Agarwal and two other company representatives of cheating and criminal breach of trust.

An OYO spokesperson denied the allegation and earlier told Inc42, “We strongly refute the claims made in the complaint that has been wrongfully filed against our Founder and two other office bearers, basis false claims and exaggeration on a regular commercial dispute.”

Hoteliers claim that the hospitality unicorn has been cheating them of their promised returns and minimum guarantees by levying a slew of charges, often without informing them. Many of these charges are not specified in the contract between the owner and OYO, hotel owners that Inc42 spoke to, alleged.

OYO Continues To Disagree, Says 90% Of Disputes Get Resolved

However, OYO has strongly denied these statements and said that all hotel owners associated with OYO are informed well in advance and at regular intervals about the charges about its contentious 3C programme — which is used to determine penalties and rewards — and how hotels can avoid the penalties. The company also said that while the company deals with hotel owners on a one-on-one basis, it does not make any deals with hotel associations and neither does it negotiate terms for hotels as a group.

However, a new Reuters report has shown that some hotel operators have said that OYO continued to list their properties on its mobile app with a “sold out” banner after they asked OYO to sever ties.

“We are also happy to confirm that over 90% of such disputes get resolved amicably much before the notice period ends. During the resolution of dispute / until the end of the notice period, the property may be put on sold-out i.e. it may not be available for sale on all distribution channels to ensure that the customer enjoys the high quality, standardized, and reliable experience expected at an OYO asset,” the spokesperson added.

OYO says once a hotel has served a 30-day notice period and accounts are settled, the property is typically delisted within 72 hours.