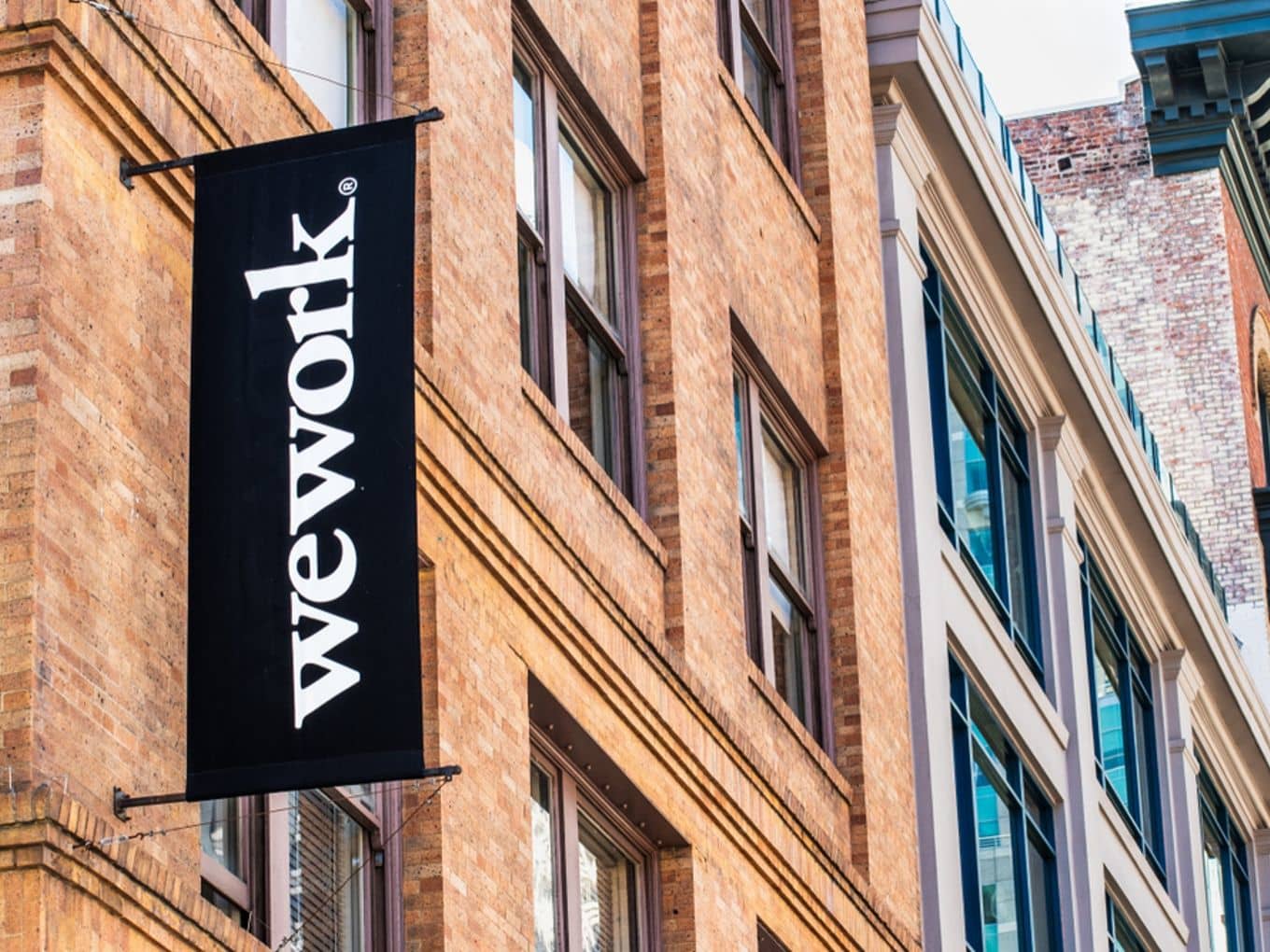 Even as investors lose their faith in WeWork amid controversies, the SoftBank-backed coworking company’s India business is planning to raise $200 Mn (INR 1,400 Cr) from foreign and domestic investors by December to expand its base. The company is looking to go from 46K seating capacity to 1 Lakh by the end of next year.

In addition, the company wants to expand to new locations like Noida and Hyderabad.  For this, WeWork has already leased out 3 Lakh Sq Ft of office space in Noida. The US-based company will be opening three offices with a seating capacity of 3.9K.  Earlier this week, WeWork was reported to be setting up five new centres in India — three in Bengaluru, two in Hyderabad, and one in Noida.

WeWork India head Karan Virwani said that the company has already achieved profitability at the global level, but now wants to establish itself as a profitable entity in India.

Virwani also assured that the company’s international controversies will not impact its growth in India. He added that WeWorks has already invested INR 1,300 Cr, out of which INR 1K Cr in equity, and will continue to do so in the near future.

The controversy started in August, ever since WeWork filed for an initial public offering (IPO). The US-based company faced criticism for its losses and vague business structure. Many also started questioning WeWork’s claim of being a tech startup, which had driven up its valuation. Amid this, even SoftBank asked WeWork to take a step back from going public.

Earlier reports have suggested that WeWork was in talks to buy around 70% of WeWork India at a valuation of about $2.75 Bn. However, after the company’s disastrous IPO plans, the acquisition looks less likely to happen.

In India, the company is dealing with increasing competition from established rivals 91springboard, Awfis and OYO’s Workspaces and Innov8 coworking properties. According to a study by real estate consultancy Jones Lang LaSalle (JLL) and WeWork, the coworking industry in India was likely to attract more than $400 Mn in investments by 2018.