Exclusive: Rapido Closes Series B Funding Round At $55 Mn Led By WestBridge Capital

Exclusive: Rapido Closes Series B Funding Round At $55 Mn Led By WestBridge Capital 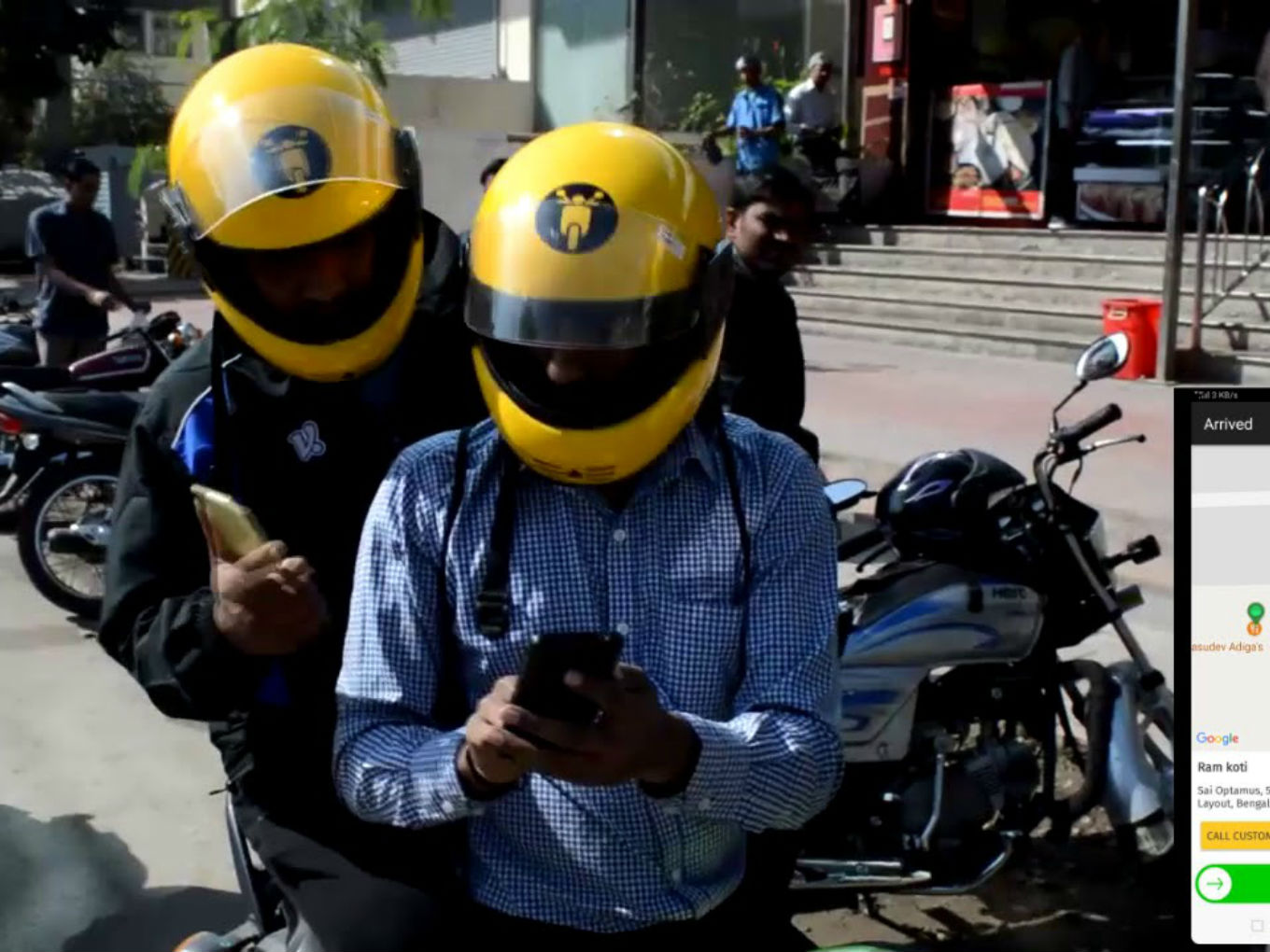 Other investors in the round include Bace Fund, Integrated Growth Capital, etc

Bengaluru-headquartered bike taxi startup Rapido has closed its Series B funding round at INR 390.11 Cr ($54.9 Mn) from a bunch of new and existing investors.

The round has been led by WestBridge Capital as it picked up 8 Series B equity shares and 16,159 Series B CCPS at a value of INR 222.6 Cr. Other investors in the round include Bace Fund, Integrated Growth Capital, Nexus Ventures, Konark Trust, Sabre Investment, Skycatcher LLC, etc.

Inc42 had earlier reported that post-investment, WestBridge is expected to hold a 22.4% stake in the company, followed by a 12.54% stake of Nexus and Shunwei Capital with a 4.18% stake.

The company was speculated to be raising $50 Mn led by Westbridge Capital and ShunWei Capital. Rapido had raised $10 Mn in January in a Series A round led by Hong Kong’s multi-strategy private investment office Integrated Capital and Nexus.

Rapido was founded in 2015 by Rishikesh SR, Pavan Guntupalli and Aravind Sanka. Anyone with a two-wheeler license, a bike, a vehicle registration certificate, and bike insurance can register themselves as a Rapido Captain.

Earlier this month, the company said it is present in over 75 cities and has over one million captains (drivers) and over 10 Mn customers. It claims to have completed 50 Mn rides with over 250 Mn kilometres.

The Trouble In Rapido’s Paradise

The company has been in tough situations this year. Tamil Nadu’s state transport authority and the police department questioned the validity of Rapido operating its service in the state. The Palanisamy-led government had objected against the service of Rapido in the state as it did not come under the purview of the Motor Vehicles Act.

Following the objection, the Madras High Court, in July 2019, banned Rapido’s operations in Tamil Nadu for about two-weeks. However, the ban was later stayed. The Supreme Court of India also asked the Centre to consider making laws for governing and regulating application-based taxi services like Ola and Uber. This would include regulating bike taxi operations, which have already proved costly for Ola and Rapido.

According to DataLabs by Inc42, transport tech sector has raised $4.64 Bn across 187 deals between 2015 and H1 2019. India’s transport tech is one such sector that has started gaining interest from investors. India has multiple transport tech startups, 513 to be precise as of November 2018 according to Inc42’s — The State of The Indian Startup Ecosystem 2018 report.