SoftBank Boils Out Over Snapdeal Shareholders Woes; Threatens To Walk Out Of The Merger Deal

SoftBank Boils Out Over Snapdeal Shareholders Woes; Threatens To Walk Out Of The Merger Deal 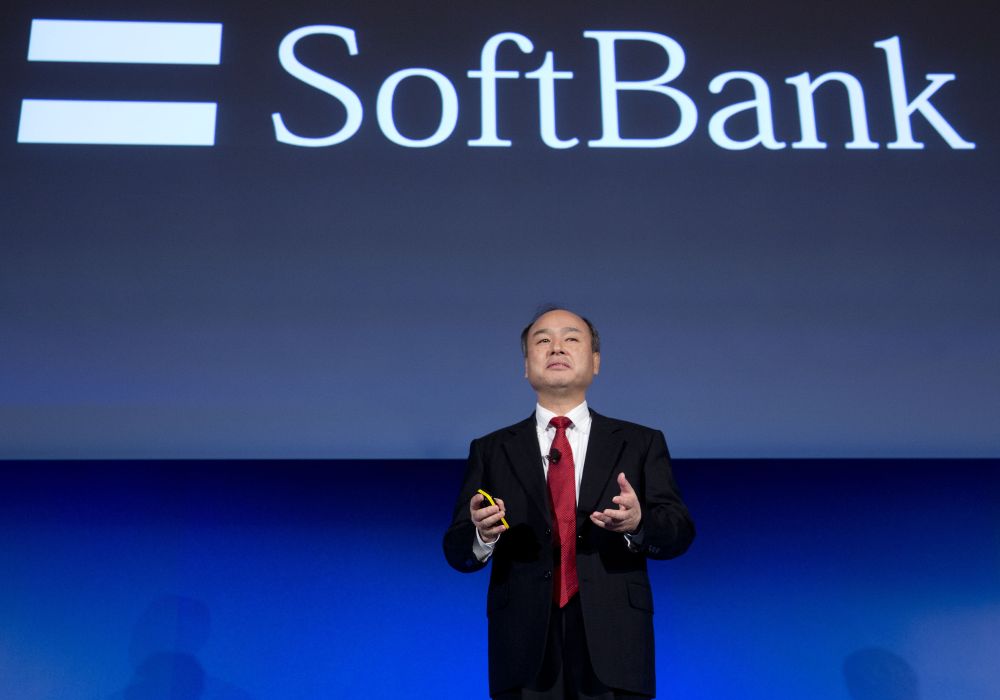 Snapdeal’s largest investor SoftBank has reportedly threatened to walk out if all the minority shareholders do not vote in favour of the merger deal with Flipkart.

As per reports, if the deal falls through, the Japanese telecom and Internet corporation may invest independently in Flipkart, leaving Snapdeal behind.

Commenting on the latest development, a source stated, “SoftBank is exasperated by repeated objections and delays triggered by Snapdeal’s smaller shareholders. More recently, Snapdeal founders are possibly exploring alternative proposals to merge with other ecommerce firms like Infibeam. There’s a sense that SoftBank won’t pursue the merger even if five per cent of the shareholders are unhappy with the revised Flipkart proposal.”

After buying out Kalaari Capital’s share in Snapdeal in May 2017, SoftBank’s stake increased to 47.5% from the earlier 33%. At present, Nexus Ventures owns around 10% of the ecommerce company, while founders Kunal Bahl and Rohit Bansal have about 6.5% each to their name.

Minority shareholders such as – PremjiInvest, Ratan Tata, Foxconn, Alibaba Group, Ontario Teachers’ Pension Plan, eBay, Temasek and Hong Kong-based hedge funds, among others – presently own about 40% of the online marketplace. However, they do not have Board representation.

While Ratan Tata, Temasek, BlackRock, and Foxconn have already offered an in-principal approval to the proposed merger, the deal currently awaits the nod of about 26 other Snapdeal investors. Among these are Ru-Net Holdings, Tybourne Capital, Bessemer Venture Partners, IndoUS Ventures, Saama Capital, Intel Capital, and Singapore-based investment entity Brother Fortune Apparel. Nexus Ventures agreed to the merger after a Snapdeal boardroom spat in April 2017.

However, getting 100% of the minority shareholders on board might be a difficult task. In May 2017, Premji Invest, the investment arm of Wipro Chairman Azim Premji, raised questions on the interests of minority stakeholders post merger. Premji Invest reportedly sent a letter to the Snapdeal board, seeking clarity on the upcoming deal with Flipkart.

Commenting on SoftBank wanting to walk out of the deal, another source revealed, “For the deal to go through successfully, 100% of the shareholders need to vote for the sale as it is no more a board decision. That’s why it’s far tougher to pull this off, as it is not only what the Board members decide.”

The friction among investors on the Snapdeal Board first became apparent when SoftBank slashed the combined valuation of Ola and Snapdeal by $475 Mn in February 2017. This came less than three months after the company reportedly wrote off $550 Mn value in its two major Indian investments, Ola and Snapdeal, for the period ending September 30, 2016.

Later in April 2017, SoftBank backed out of a $150 Mn-$200 Mn funding deal with Snapdeal, amidst bleeding losses and seller issues. This was around the same time that reports of the Snapdeal-Flipkart proposed merger first surfaced. In May 2017, Flipkart and Snapdeal finally signed a non-binding Letter of Intent (LoI) as part of the proposed merger deal. It started conducting due diligence on the startup almost immediately.

Originally in June, Flipkart made a $300 Mn-$400 Mn acquisition offer, which Snapdeal promptly rejected. For a company that was once valued at $6.5 Bn, this meant a markdown of over 93%. In July 2017, Flipkart put forward of a revised offer of $700 Mn-$800 Mn, which again fell through when the Snapdeal Board demanded $900 Mn.

Finally, a week later, the company founded by Sachin Bansal and Binny Bansal upped its acquisition offer to $850 Mn.  As per reports, the Bengaluru-headquartered ecommerce giant agreed to pay $650 Mn-$700 Mn in stock as soon as the merger is finalised. The remaining $150 Mn is to be transferred at a later date.

A few days later, it was reported that Snapdeal has approved the $900 Mn-$950 Mn merger offer by ecommerce firm Flipkart and is currently awaiting shareholders’ approval.

What This Delay Means For SoftBank And Snapdeal

To cut these mounting losses, the Japanese investment giant has been looking to offload Snapdeal and its subsidiaries FreeCharge and Vulcan Express, to interested buyers. It has also set its sights on Flipkart, promising a $2 Bn investment in the 10-year-old ecommerce startup. Of the $2 Bn, $500 Mn will serve as primary funding. Sources revealed that the remaining amount will be paid to US-based hedge fund Tiger Global in exchange for one-third of its shares in Flipkart.

Snapdeal founders, on the other hand, were pushing the sale to Infibeam, in an attempt to retain control of the online marketplace. Although Infibeam’s $700 Mn buyout offer was less than that of Flipkart, both Kunal Bahl and Rohit Bansal were reportedly eager to seal the deal, so as not to relinquish their control over the company they created. If the Jasper Infotech-owned company gets acquired by Flipkart, it is believed that neither Bahl nor Bansal will be offered a place in the merged entity.

If the deal with Flipkart or Infibeam falls through amidst shareholder indecisiveness, SoftBank-backed Snapdeal will have to adopt a proper strategy to survive as an independent company. In the middle of all this uncertainty, Snapdeal-owned FreeCharge was recently sold to Axis Bank for $60 Mn.