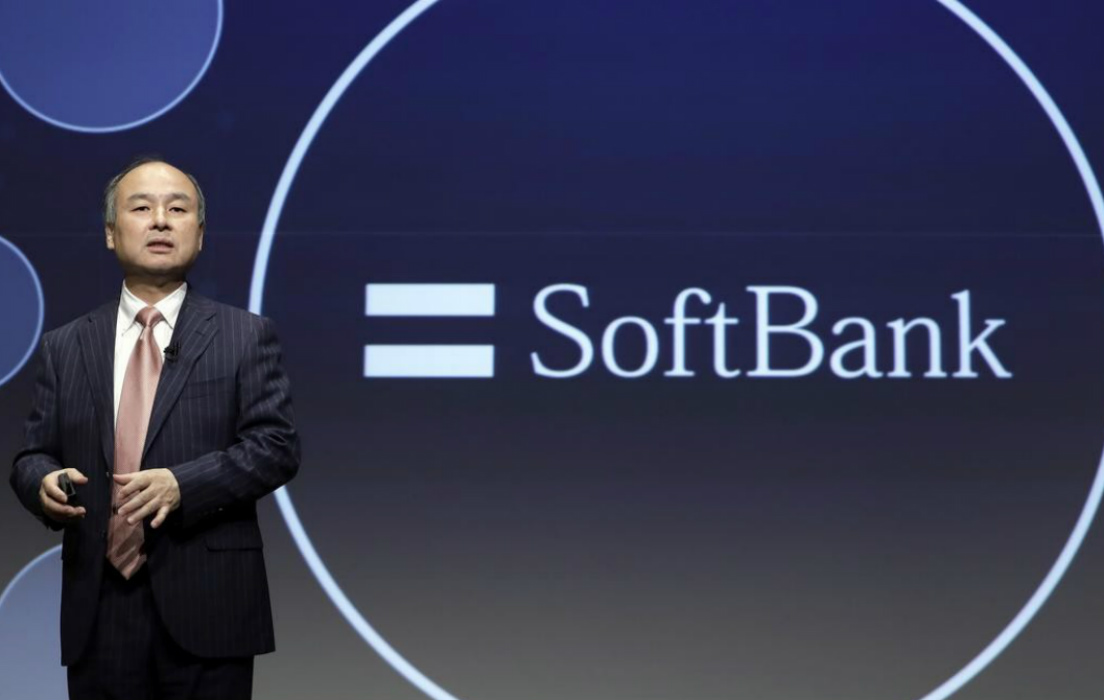 Looks like there’s no stopping the potential Snapdeal – Flipkart deal now. In the latest development, Snapdeal’s major shareholder, Japanese investor SoftBank has bought out Kalaari Capital’s stake in the company.

Additionally, the Japanese entity has also completed the buyout of the founders’ Kunal Bahl and Rohit Bansal’s shares as well, as per a Money Control report. Post this transaction, SoftBank will own around 47.5% share in the ecommerce marketplace.

The deal, which has been the talk of the startup town for a few months now, suffered roadblocks because Snapdeal’s investors failed to reach a consensus. Since SoftBank proposed the sale of ecommerce platform to rival Flipkart in April this year, it initially faced opposition from Kalaari Capital and Nexus Venture Partners, where the two asked for $100 Mn each from the proposed sale.

The same month, reports also surfaced that SoftBank had revoked a debt financing offer, as part of a supposed $150 Mn-$200 Mn funding round, due to a spat among the Board Members.

The report further stated that, “The merger is expected to take place through a share swap and SoftBank is likely to get upto two board seats in merged entity.” Snapdeal’s current valuation is pegged at somewhere around $1 Bn, a downfall from its previous $6.5 Bn after its funding round in February 2016.

The deal is expected to be signed in the next few days. Nexus Venture Partners is speculated to receive $100 Mn along with a stake in the new entity. Kalaari Capital is expected to get around $70 Mn-$80 Mn, while the Snapdeal founders will get $30 Mn each, post their exit from the company. Also, according to earlier reports, Snapdeal may offer a $30 Mn (INR 193 Cr) bonanza to its staff post merger.

An email sent to Snapdeal awaited response at the time of publication.

Snapdeal’s Road To Buyout: The Hurdles

With an investment of around $900 Mn in the company, SoftBank previously held around 33% stake. While Kalaari Capital and Nexus owned about 8% and 10%, respectively. The founders, Kunal Bahl and Rohit Bansal, held just 6.5% stake.

After SoftBank gave the final go-ahead to the proposed merger, the deal hit a roadblock when Nexus Venture Partners refused to settle on the valuation. Following that, it was reported that the deal was in its final stages, as Nexus came onboard.

In May 2017, the companies also signed a Letter of Intent (LoI) for the merger, further solidifying the certainty of the impending deal. In the wake of the LoI signing, Snapdeal was awaiting a final nod from the family offices of Azim Premji and Ratan Tata.

Additionally, reports surfaced that other smaller investors in the company are still not convinced with the prospects of the deal and are delaying the process.

It was reported yesterday that Premji Invest, the investment arm of Wipro Chairman Azim Premji raised questions regarding the interests of minority stakeholders in Snapdeal, by writing a letter to the ecommerce marketplace.

With this latest development, the Flipkart-Snapdeal merger has reached its final stages, and nothing would stop SoftBank now from offloading Snapdeal. Consolidation is going to be the new phase of Indian ecommerce industry.