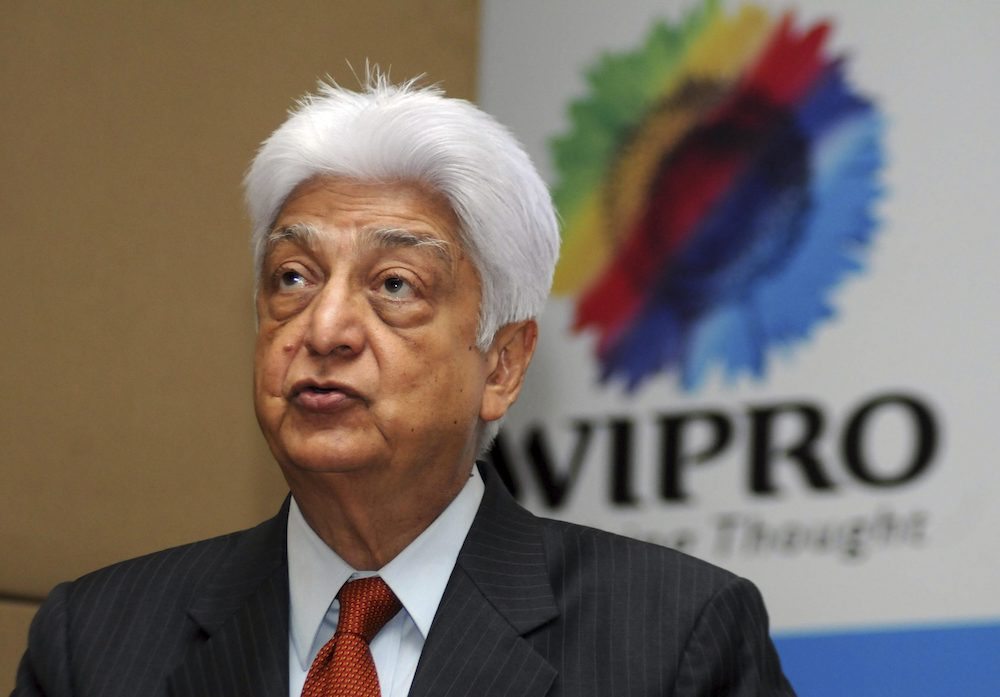 With industry pundits busy with speculations on the Flipkart-Snapdeal merger outcome the deal, being pushed by SoftBank Global, has hit another roadblock. Reportedly, Premji Invest, the investment arm of Wipro Chairman Azim Premji has raised questions on the interests of minority stakeholders in the company.

Premji Invest sent a letter to the Snapdeal board, seeking clarity on the plans going forward, as per an ET report.

To date, Premji Invest has participated in two funding rounds, including $500 Mn private equity round in August 2015 and $100 Mn Series E round in May 2014 along with a consortium of other investors.

Besides, Premji, Ratan Tata is also an investor in Snapdeal. Tata had led an undisclosed venture financing round in August 2014.

Earlier, Inc42 reported that the Snapdeal board is yet to receive the approval from other minority stakeholders including the most prominent, Azim Premji and Ratan Tata. Also, other smaller investors in the company are still not convinced with the prospects of the deal and are delaying the process.

The Snapdeal founders, Nexus Ventures, Kalaari Capital, and SoftBank have already agreed to the terms of the deal. It must be noted that there has been no statement issued from Bharti Enterprises on the deal yet.

Snapdeal has already agreed to sign a non-binding Letter of Intent (LoI) for the merger. Nexus Venture Partners is speculated to receive $100 Mn along with a stake in the new entity. Kalaari Capital is expected to get around $70 Mn-$80 Mn, while the Snapdeal founders will get $30 Mn each post their exit from the company. Post-merger, Snapdeal may offer a $30 Mn (INR 193 Cr) bonanza to its staff.

In another development, Kalaari Capital’s representative on the Snapdeal Board, i.e. Vani Kola, also resigned from the board of Jasper Infotech (the parent company of Snapdeal), as per regulatory filings with the Ministry of Corporate Affairs. With her exit, there is no representative from Kalaari on Snapdeal’s board.

The deal is expected to be signed in the next few days.