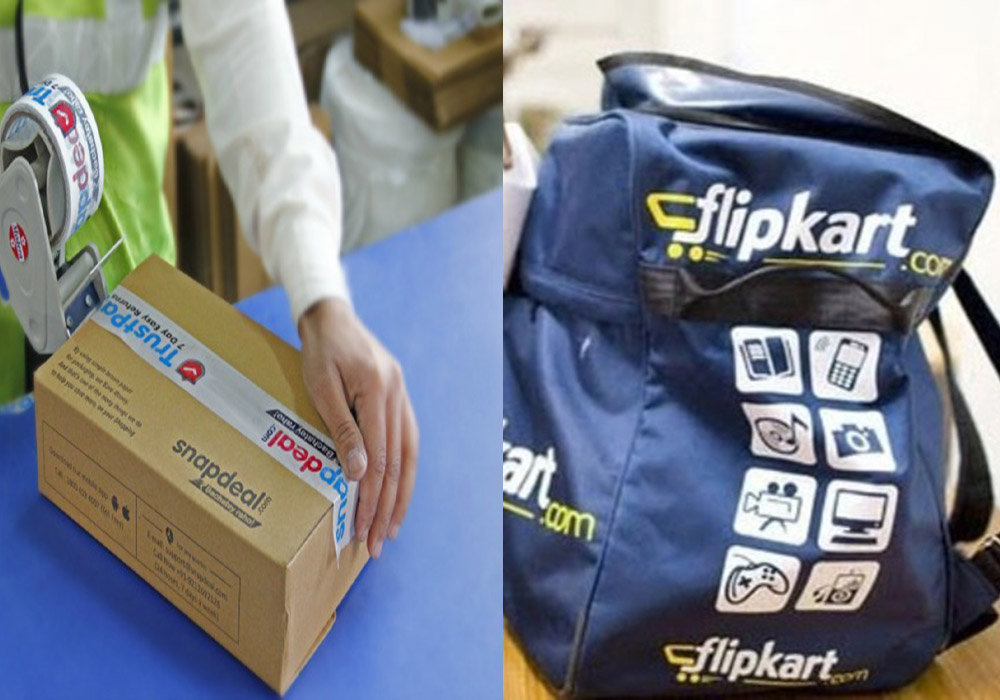 The Flipkart – Snapdeal merger seems to be heading towards its final stages now. As per the latest media reports, the falling Indian ecommerce giant, Snapdeal has agreed to sign a non-binding Letter of Intent (LoI) for a merger with fellow competitor, Flipkart.

As per Investopedia, a letter of intent (LOI) outlines the terms of a deal and serves as an “agreement to agree” between two parties, in most major deals. It further formalises a preliminary agreement before negotiations begin, and outlines what can and can’t be talked about outside of that negotiation. It provides a roadmap that describes how things will proceed.

This development further clears out the air of uncertainty that has surrounded the deal, because the LoI establishes a preliminary agreement between the two parties.

Commenting on the same, a source close to the development told Moneycontrol, “The due diligence will start next week with some Flipkart executives coming to (Snapdeal’s) office and warehouses. All the stakeholders have now given their nod to the deal.”

An email sent to both Flipkart and Snapdeal did not elicit a response at the time of publication.

When SoftBank proposed the merger between Snapdeal and Flipkart, it initially faced opposition from the ecommerce marketplace’s other backers including Kalaari Capital and Nexus Venture Partners, where the latter two asked for $100 Mn each from the proposed sale.

Till date, SoftBank has invested about $900 Mn in the company and has a 33% stake. Kalaari and Nexus hold 8% and 10% stakes respectively, and the founders, Kunal Bahl and Rohit Bansal have a meagre 6.5% stake in the company.

After SoftBank gave the final go-ahead to the proposed merger, the deal hit a roadblock, when Nexus Venture Partners refused to settle on the valuation. Following that, it was reported that the deal was in its final stages, as Nexus came onboard with the sale of Snapdeal.

Amidst all this, just yesterday it was reported that SoftBank Global reported $1.4 Bn loss on two major investments in India, Snapdeal and Ola.

These are volatile times for the ecommerce space in India. The three frontrunners, namely Flipkart, Amazon, and Paytm are leaving no stone unturned to capture their share of the multibillion pie that Indian ecommerce is. In April 2017, Flipkart raised $1.4 Bn funding at a valuation of $11.6 Bn and further acquired eBay India operations. Just last month, it was reported that Amazon  invested in nine dedicated Fulfilment Centres (FCs) and 33 Delivery Stations exclusively for furniture and large appliances. On the other hand, Paytm loaded its war chest with $200 Mn from Alibaba for its ecommerce entity Paytm Mall.