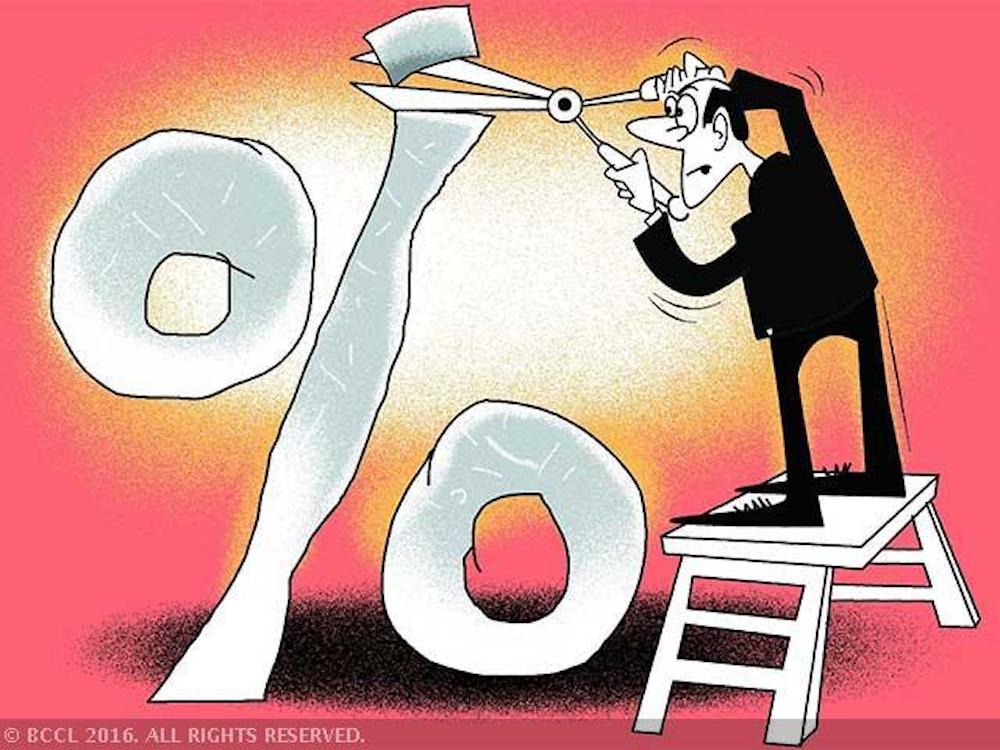 Amidst rising losses in FY 2016-17, Softbank has reportedly written off around $475 Mn in its combined shareholding value in Ola and Snapdeal, for the period ending December 31, 2016.

As mentioned in a recent filing, the company reported a loss of ¥39,281 Mn ($350. 26 Mn), owing to the amount of change in the fair value of the company’s investments, primarily in India from the previous fiscal year-end, to the end of the third quarter. Of this, a gain of ¥16,133 Mn ($143.85 Mn) was due to foreign exchange rate fluctuation.

“A gain or loss arising from financial instruments at FVTPL comprises mainly of changes in the fair value of preferred stock investment including embedded derivatives, such as ANI Technologies (owns India’s largest cab aggregator Ola), and Jasper Infotech, (which runs ecommerce marketplace Snapdeal) in India, designated as financial assets at FVTPL,” the company said in the filing.

Earlier, in November 2016, Softbank had written off another $550 Mn value in its Indian investments, largely in Ola and Snapdeal, for the period ending September 30, 2016. Also, earlier this month, American investment management company, Vanguard Group slashed the valuation of its stake in Ola by over 40%.

At present, both the companies are competing fiercely with other deep pocket companies, such as Amazon, Flipkart, and Uber, respectively. To continue fuelling their business expenses and recurring losses, Snapdeal and Ola are reportedly in talks with Softbank and other potential investors to raise funds at a considerably lower valuation. While for Snapdeal the valuation has been reduced to $3 Bn-$4 Bn from $6.5 Bn in the last funding round, for Ola it has reduced to $3 Bn from last round’s $5 Bn.

Snapdeal is already rumoured to be in the process of getting acquired by Alibaba, whereas Ola is facing a tough time with government authorities shifting gears on a regular basis. With the continuous valuation slash down of these companies, and investors tightening their fist; the future looks grim for the homegrown unicorns.

Softbank’s History In India To Date

SoftBank’s other big ticket investments include $90 Mn in Housing, in December 2014, and $100 Mn in OYO Rooms in August 2015 and another $100 Mn in OYO in participation with Greenoaks, Sequoia, and Lightspeed. In November 2015, it led a $120 Mn Series C funding in Grofers. Since then, Grofers has shut down operations in nine cities.

As per some reports, SoftBank owns 30% stake each in Snapdeal.com and Housing.com. In November 2016, it also invested $5 Mn in Housing.com, which is now a part of PropTiger (acquired in January 2017).

SoftBank also has a JV with the Bharti Group, Bharti SoftBank –  investments of which include the mobile application Hike Messenger. In May 2016, it said that its investments in the country will top $10 Bn in the next 5-10 years. The firm has already deployed $2 Bn in the Indian consumer Internet space over the last two years.

SoftBank, which owns one of Japan’s biggest mobile carriers and a controlling stake in US-based Sprint Corp, will also make its first $350 Mn investment in a solar project in India. In June 2015, SoftBank announced a joint venture with Bharti Enterprises and Taiwan’s Foxconn Technology Group to generate 20 gigawatts of renewable energy. This would entail the three partners investing about $20 Bn.

Also, in January 2017 it announced to continue investment in India via its $100 Bn tech-focussed fund, Vision Fund, as a primary investment vehicle. As per an official statement, the fund is not planning to put any fresh money in ecommerce or India’s consumer technology sector, but will continue to back its existing portfolio.