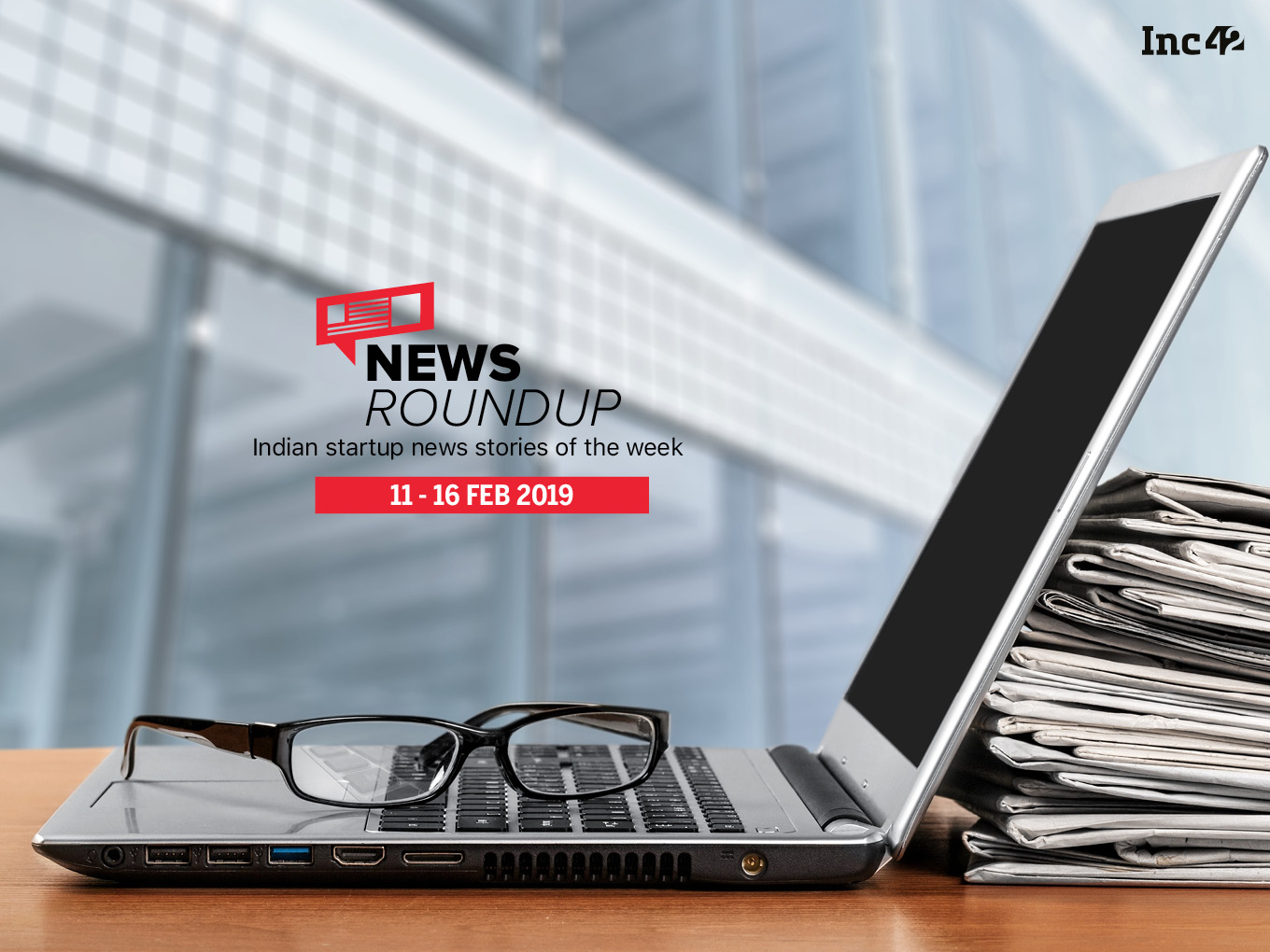 In one of the most important developments this week, PCI submitted its recommendations to Nilekani Committee. Some of the key recommendations include transactional parity, seamless access to payments infrastructure and KYC bureau, ‘on tap licensing’ and risk-based regulations. PCI also recommended strengthening the board of payment and settlements system with a full-time independent payment expert.

Also, Paytm recorded 221 Mn transactions while PhonePe and Google Pay clocked nearly 220 Mn transactions each in January. Interestingly this leaves barely 11 Mn transactions for other players such as Amazon Pay, Freecharge, Mobikwik etc. Reports also surfaced that UPI may receive a massive boost in digital transactions as major internet companies such as Ola, Uber, Amazon Pay and Samsung Pay look to float their own UPI handles.

Beijing-based internet technology company, ByteDance (owns TikTok) has reportedly been lobbying Indian Government in order to save its largest foreign market. This week, the Tamil Nadu IT minister M Manigandan intended to initiate a discussion with Centre on banning ByteDance-owned TikTok due to the type of content being circulated on the platform.

Amid Uncertainty, Brands May List Directly On Amazon, Flipkart

Zomato Rolls Out Delivery On Bicycles And More

Ahead of the general elections in India, social media giant Facebook has onboarded five new partners as a part of its third-party fact-checking programme to curb the spread of misleading and fake news. The company has joined hands with the India Today Group, Vishvas.news, Factly, Newsmobile and Fact Crescendo for this initiative. As a part of this programme, the companies will check the facts of news stories shared on the social media platform and rate their accuracy.

However, according to NASSCOM, “The requirement to have a physical presence in India may act as a disincentive for platforms to enter the Indian market, and deprive Indians of access to foreign platforms.” Group mentioned that such a policy change would go against the ethos of a free and open internet.”

Draft Guidelines On Social Media A Threat To Privacy

In the fresh development over the government’s draft bill to regulate internet companies, Cellular Operators Association of India (COAI), which represents mobile operators such as Jio, Idea, Vodafone and Airtel termed the amendments on intermediaries guidelines under Section 79 of the Information Technology Act as ‘vague’ and can violate the privacy of users. The lobby is of the view that there’s no absolute guarantee, however, that government-draft Intermediary guideline will bring a stop to the new-age digital plague — misinformation, fake news, etc — by regulating the social media platforms such as Facebook, Twitter and WhatsApp.

Also, last month, Paytm and ICICI Bank Ltd signed an agreement according to which One97 Communications’ pledged its current assets worth a total of INR 7,085.1 Cr. (as on 31 March 2018) to the bank in order to increase the startup’s borrowing capacity to INR 1400 Cr. Until now, Paytm had the borrowing capacity upto INR 400 Cr.

The policy will also focus on developing India’s position in global trade negotiations. Last week, senior officials from Ministry of Commerce had said that the ecommerce policy is almost ready and will be announced soon.

Gagaoolala Plans To Foray Into India

The platform will provide diverse and exclusive content across various verticals namely Bollywood, Gujarati, Devotion, Punjabi, and Kids to target different age groups. It will allow the users to select content as per their choice. It was reported last year that the company was looking to launch its own online streaming app over the next six-nine months.

ITC Limited, is reportedly planning to onboard premium products into its recently launched ecommerce website, itcstore.in, as it seeks to expand its market share in the Fast-Moving Consumer Goods (FMCG) segment of India. It initially plans on selling these products online to consumers based in Delhi-NCR, Mumbai, Chennai, Bengaluru, Hyderabad and Kolkata, and depending upon the success, it will expand on scaling it up to other cities.

The Competition Commission of India (CCI) is reportedly digging into the accusation against Google for misusing its popular Android mobile operating system to block other rivals. The CCI has been reviewing the case for the past six months and is in the lines of a similar case faced by Google in the past.

OYO Hotels and Homes has said that it is not in talks with Los Angeles-based venture capital firm Berggruen Holdings to acquire their company Keys Hotels in India as was earlier reported. According to a media report, Keys Hotels has been scouting for buyers and has an estimated debt of about INR 160 Cr ($22.4 Mn).