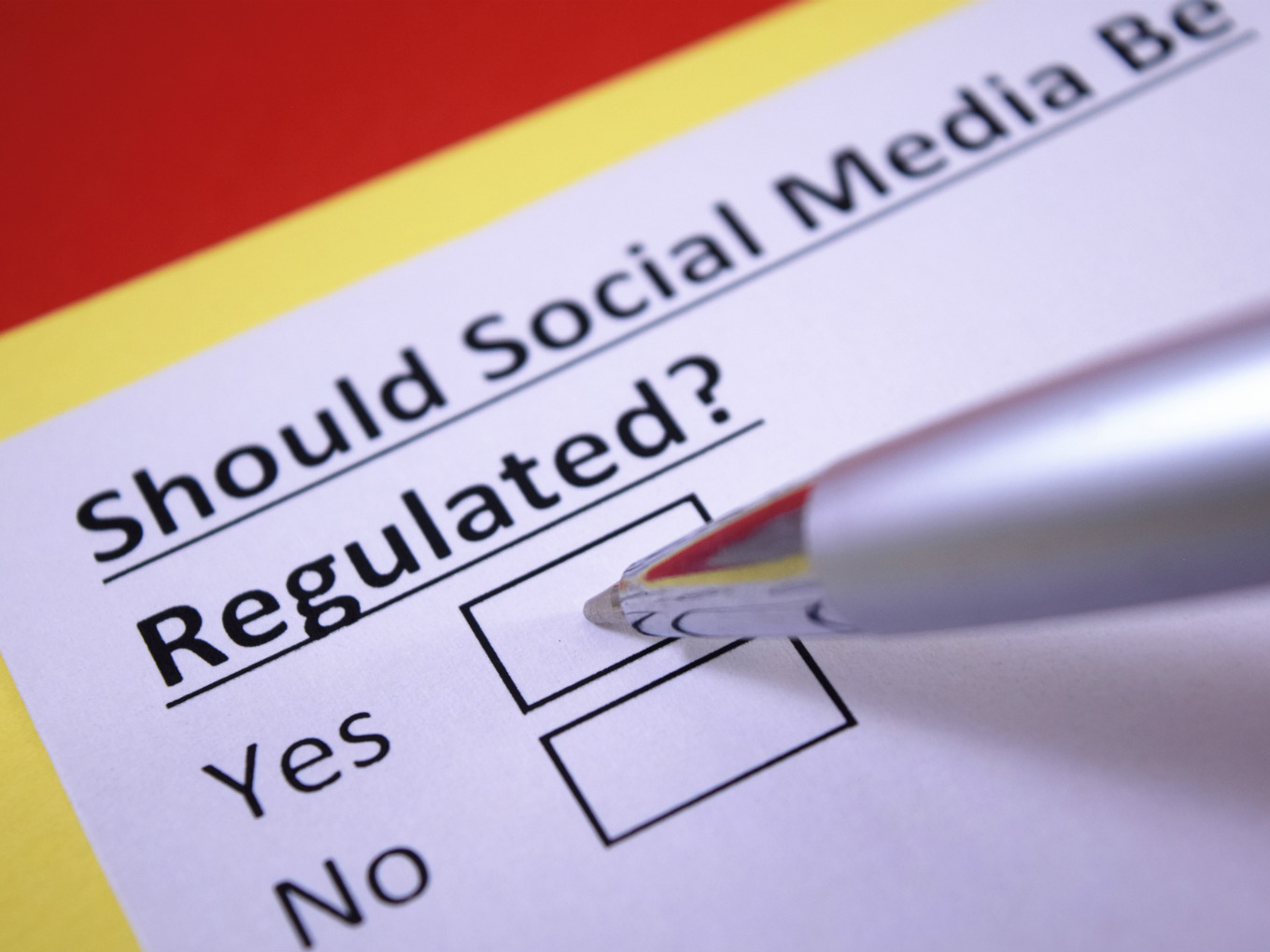 In the fresh development over the government’s draft bill to regulate internet companies, Cellular Operators Association of India (COAI), which represents mobile operators such as Jio, Idea, Vodafone and Airtel termed the amendments on intermediaries guidelines under Section 79 of the Information Technology Act as ‘vague’ and can violate the privacy of users.

“The Draft Amendment proposes changes that could be detrimental to citizens, democracy and free speech. COAI said in its response to intermediary guideline amendments proposed by the Ministry of Electronics and IT (MeitY).

There’s no absolute guarantee, however, that government-draft Intermediary guideline will bring a stop to the new-age digital plague — misinformation, fake news, etc — by regulating the social media platforms such as Facebook, Twitter and WhatsApp. On the contrary, if it does pass the regulatory laws, it will curtail the citizen’s freedom of speech and expression, say internet platforms and lobby groups from around the world.

COAI also fears that the “lack of clarity in relation to the obligations under the intermediary guidelines could lead to inadvertent noncompliance resulting in arbitrary prosecution,” the industry said.

Introduced in December 2018 by MeitY, the draft amendments mandate internet companies to trace and report the origin of messages within 72 hours of receiving a complaint from law enforcement agencies.

Facebook-owned messaging app, WhatsApp, has already said that the stance would mean violating user privacy and its end-to-end encryption policy, or in other words, revamping its current form. Even internet lobby group — Asia Internet Coalition — representing Facebook, Google, has criticised the plan, which will jeopardise citizens’ fundamental rights to privacy and free speech.

However, India’s government is adamant on its stance. It has reportedly asked social media, particularly WhatsApp, to allow more insight on online discourse, even though it means violating its encryption policy.

Twitter is also on the government’s radar. The social media platform has been summoned on February 25 by the Parliamentary Standing Committee to present its views on the subject “safeguarding citizens’ rights on social/online news media platforms”. The committee being spearheaded by BJP MP Anurag Thakur is said to looking into how Twitter India is dealing with complaints of bias, including the problem of fake news.

“Attempts to deliberately undermine the public conversation by spreading misinformation at scale, is something we care deeply about at Twitter,” Twitter India said in a blog post on Monday (February 11).

Quint and WebQoof recently curated a roundup of fake news that took place in January, this year, and we almost believed in it. Recently filmmaker Vinod Kapri shared a photo on Twitter which he said was of Prime Minister Pandit Jawaharlal Nehru taking a dip in the river Ganges during the 1954 Kumbh Mela. Upon fact checking the photo turned out to be from 1938 when Nehru had immersed the ashes of his mother in Allahabad.