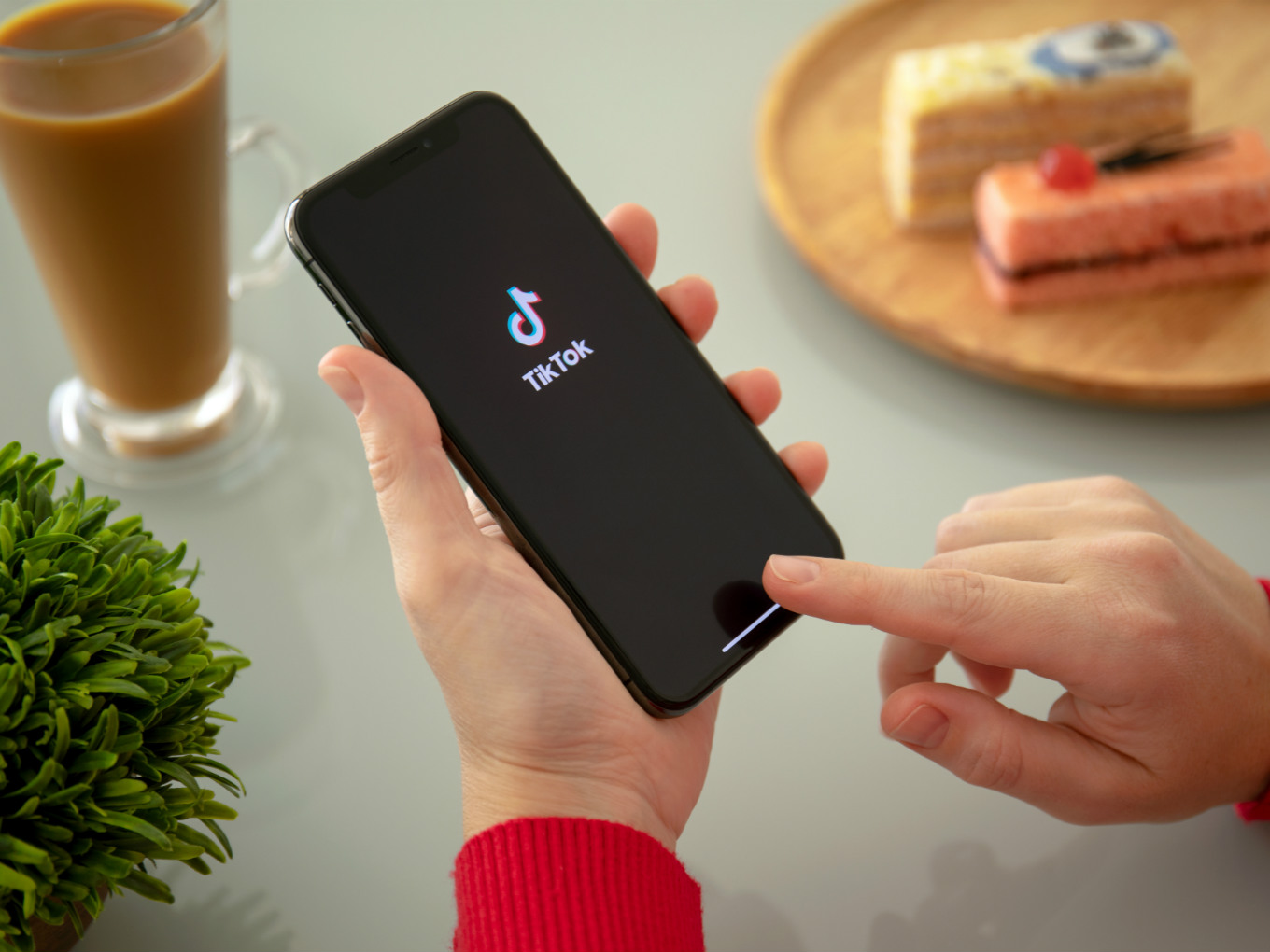 Responding to matter TikTok said in a comment to Inc42, “We cannot comment on pending government legislation. However, we are committed to respecting local laws and regulations, and in order to better coordinate with law enforcement agencies, we are also in the process of hiring a Chief Nodal Officer, based out of India.”

This week, The Tamil Nadu IT minister M Manigandan intended to initiate a discussion with Centre on banning ByteDance-owned TikTok due to the type of content being circulated on the platform. The issue was taken up after lawmaker Thamimun Ansari said that the application was being used to share sexually explicit content.

“We, at TikTok, are continuously working to introduce additional features to promote safety. TikTok’s first of a kind Digital Wellbeing feature which limits the time users can spend on the app is one such example,” Sharma had said in a statement by TikTok.

TikTok is a content sharing platform allowing its users to create and share small lip-sync videos. Indian users account for 39% of TikTok’s 500 Mn global users. The social media company mainly targets users in the age group of 16 and 24 years.

In December 2018, the Ministry of Electronics and Information Technology (MeitY) had introduced the draft Intermediary Guidelines Rules 2018, in order to curb the spread of misinformation and fake news. Under the new guidelines, the intermediaries with more than 50 Lakh users will be required to incorporate in India with a physical address and also appoint a nodal officer for 24×7 assistance to coordination with law enforcement agencies and monitoring compliance under Indian law.

“We are committed to respecting local laws and regulations, and in order to better coordinate with law enforcement agencies, we are also in the process of hiring a chief nodal officer, based out of India,” TikTok spokesperson said in response to Inc42‘s query.

However, ByteDance has not participated in the public consultations on MeitY’s proposed amendment to intermediary guidelines.