Twitter Responds To BJP Allegations: Our Policies Aren’t Based On Political Ideology 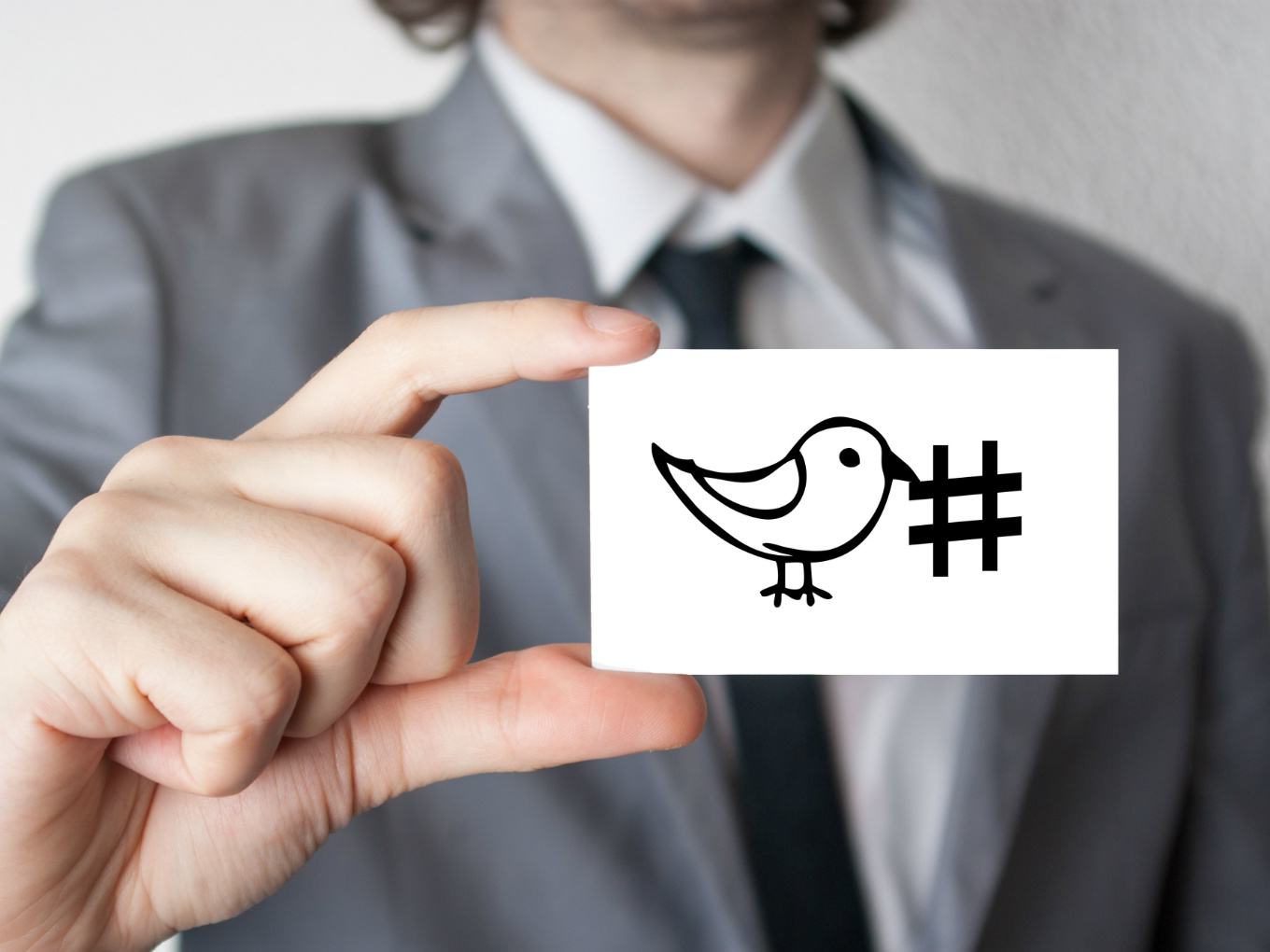 Twitter has clarified its stance that they — “do not take any actions based upon political viewpoints,” over allegations that the social media company was being biased against right-wing and pro-Bharatiya Janata Party (BJP) accounts.

Last month, the BJP-led social media volunteer group had written to the Parliamentary Committee on Information Technology alleging that Twitter was being biased against their accounts.

“Our product and policies are never developed nor evolved on the basis of political ideology,” Twitter vice-president Colin Crowell wrote in a blog post.

He said that in view with the upcoming elections in India, Twitter had been working with Indian political parties to verify candidates, elected officials, and relevant party officials whose accounts will be active in the public conversation.

Further, Twitter India officials have been asked to appear before the committee on February 11 and present their case.

The committee, which is being led by BJP MP Anurag Thakur, is said would examine a “range of issues,” which include the problem of fake news in the run-up to India’s parliamentary elections. The panel also wants to know how Twitter India is dealing with complaints of bias and the technology it uses to detect and filter comments, ToI earlier reported, citing committee sources.

Crowell also clarified that the Twitter India employees do not make enforcement decisions. He said that Twitter has in place a specialised global team that enforces the Twitter rules with impartiality.

“We are committed to surfacing all sides of the conversation as we enter the election season in this extraordinarily diverse cultural, political and social climate,” Crowell wrote.

According to Crowell, Twitter prevents certain content from trending that contains profane, adult or graphic references, incite hate or violate the Twitter Rules, for which trained experts to make decisions. “These decisions are made by trained experts and never on the basis of political ideology,” he clarified.

With the most-coveted Lok Sabha election 2019 nearing, as many social media companies are being closely monitored, as they are known to have played a critical role in recent years during various elections from around the world.

BJP social media team has already kicked off a campaign across social media with various hashtags to propagate the party’s poll agenda. Similar, campaigns were carried off by the party-led social media groups during the 2014 campaign.

Recently, the Election Commission of India sought an amendment to the existing law to prevent social media and other digital platforms from carrying political advertisements on their platform 48 hours before the elections.

WhatsApp, on the other hand, is said to be hiring more reviewers with competence in regional languages in India ahead of the Lok Sabha elections. The Messaging app has also been asked to come up with a technology to trace the origin of fake news, which they say will threaten user’s privacy policy and would also mean a complete re-architect of their product.

MeitY has also presented a draft regulation that seeks to regulate social media which is currently seeking comments from the public.