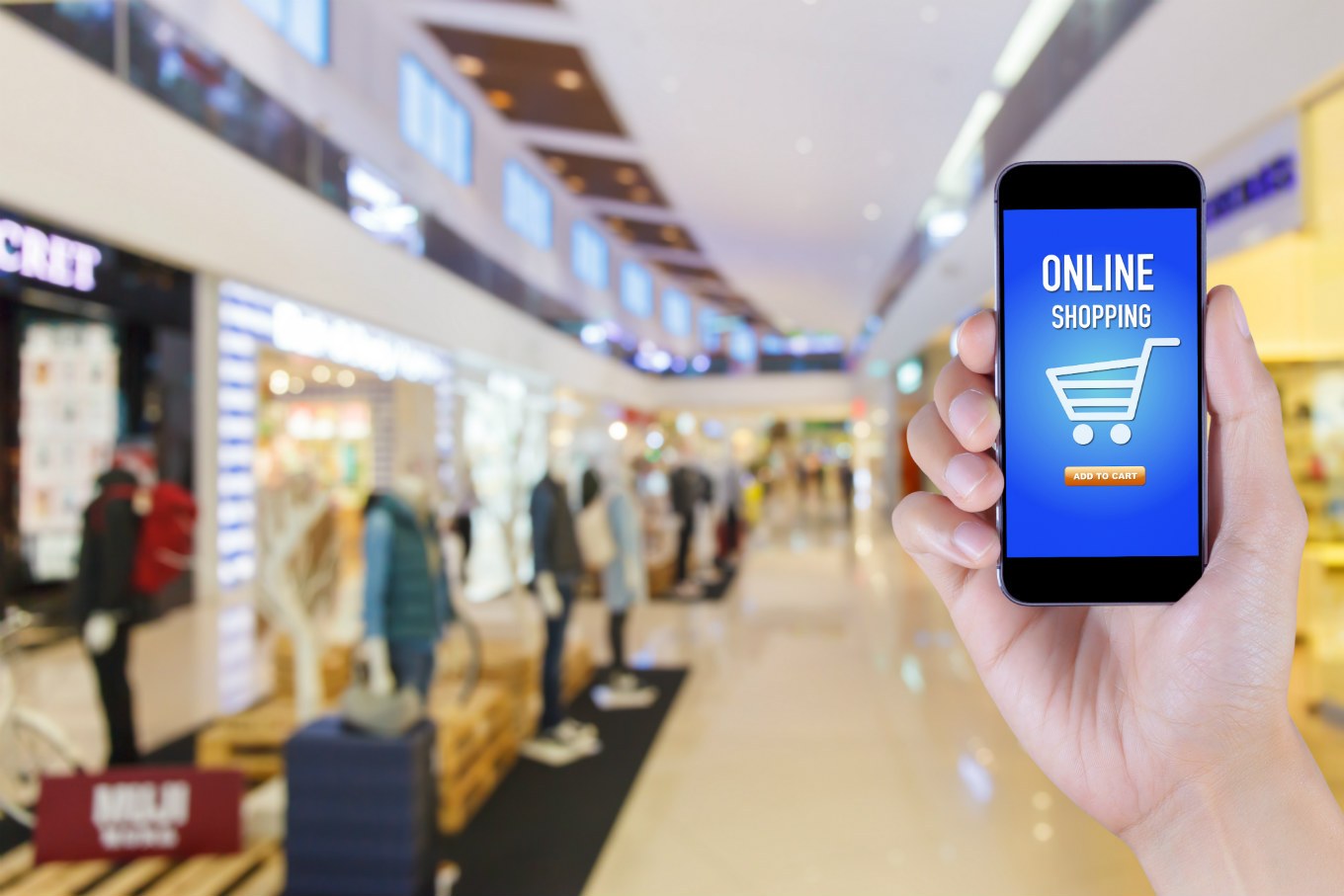 The Indian government has restricted online marketplaces from influencing the sale price of products, in a move to bring respite to ecommerce vendors and offline retailers against deep discounting policies by ecommerce companies.

The Commerce and Industry Ministry issued a notification on Wednesday (December 26) prohibiting ecommerce marketplaces from selling products on its platform in which they own a stake.

The ministry said that the decision will come into effect from February 1, 2019.

“Ecommerce entities providing marketplace will not directly or indirectly influence the sale price of goods or services and shall maintain level playing field,” the commerce and industry ministry said.

Brands such as Sony, Apple, LG, and Eureka Forbes had been rallying against ecommerce platforms Amazon and Flipkart, for allegedly offering deep discounts, especially during the festive season, which they say hampered their offline sales along with their brand value. Traders bodies such as All India Online Vendors Association, have also been protesting against ecommerce companies alleging ‘predatory pricing’ and high comissions.

Commerce and Industry and Civil Aviation minister Suresh Prabhu is also taking stock of the ecommerce policy draft, Inc42 earlier reported.  The Department of Industrial Policy and Promotion (DIPP),  the nodal agency for matters related to ecommerce, is soon expected to put out a draft for public discussion.

A brief summary of the changes the ministry today incorporated in the Para 5.2.15.2 of the Consolidated FDI Policy Circular 2017, are as follows: 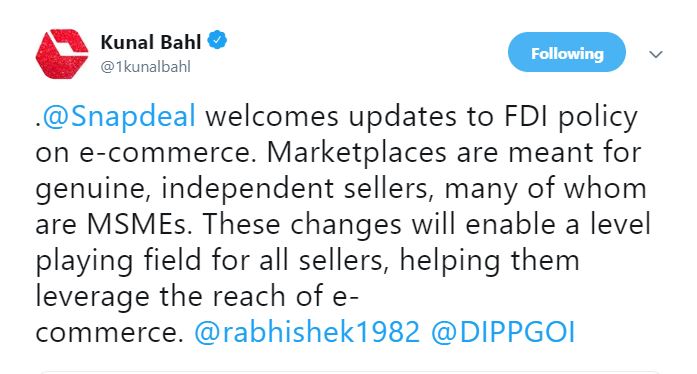 “This clarification is clearly targeted on plugging the loopholes in the earlier policy,” partner at a law firm Khaitan & Co, Atul Pandey, said.