UPI had recorded a total of 672.75 Mn transactions in January 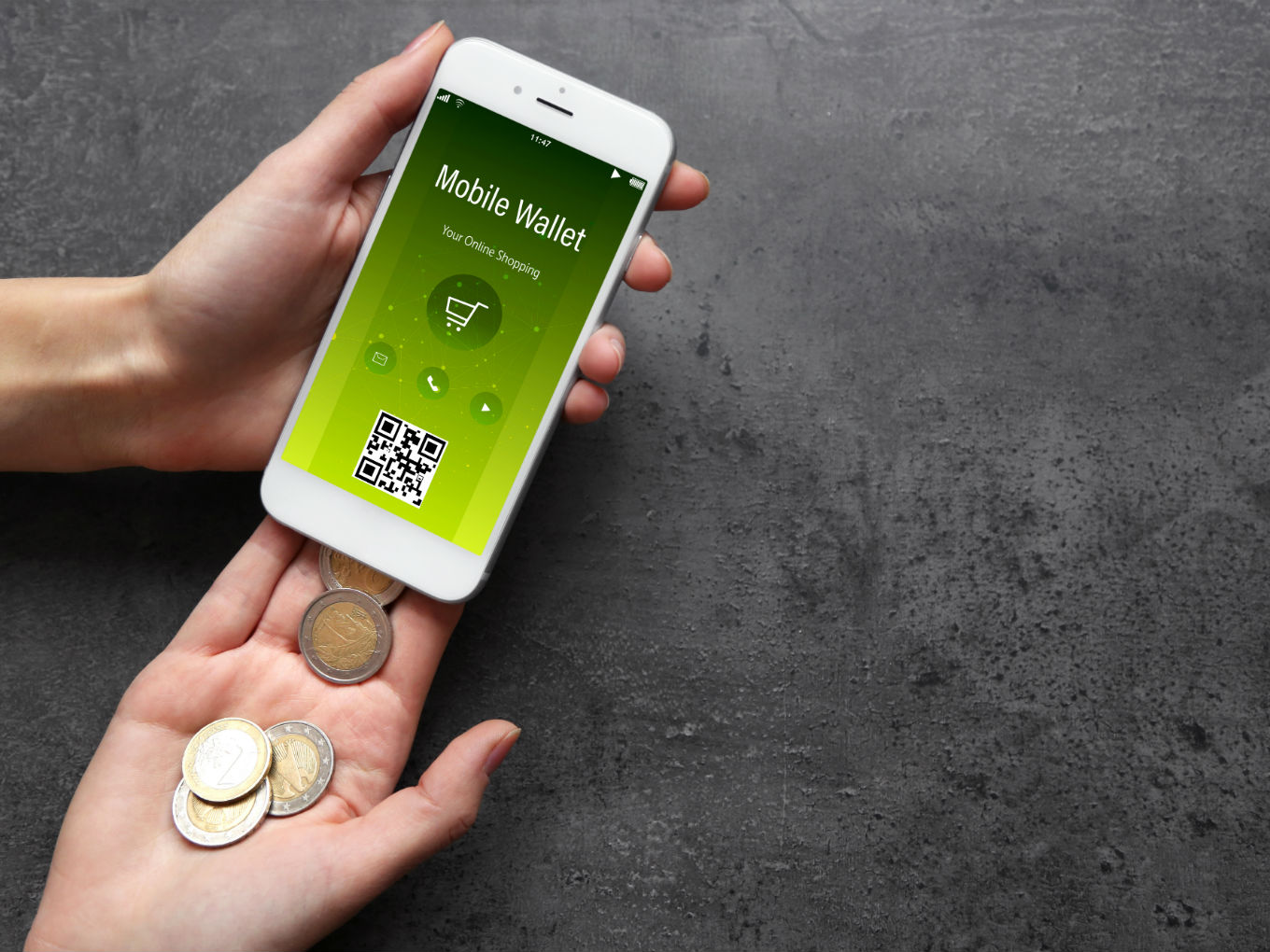 According to reports, Amazon which recently began testing its UPI platform has gone live. It has also begun issuing @apl handles after entering into a partnership with Axis Bank.

Amazon’s launch of its UPI handle in India was delayed last year due to the government’s rule on data localisation which mandated online payment companies to store user data locally in Indian servers.

With this, the users will now be allowed to create their own unique UPI handles to make payments after using the services. The customer will be able to complete the transaction process by just using their UPI IDs which eliminates the need to bank details such as account number of IFSC code.

Citing sources, a media report said that Amazon has been issuing UPI handles only to the customers with Android mobile phones. The option is reportedly not available to more than 30% of the company’s user base.

Last month, the global ecommerce company had invested $42.6 Mn (INR 300 Cr) in fresh funding in its digital payment arm. In order to comply with the Supreme Court’s 2018 ruling on Aadhaar, the company also began rolling out doorstep know-your-customer (KYC) services for its mobile wallet users.

Further, cab hailing companies Ola and Uber had also introduced UPI mode of payment in 2017. Both the rival companies have partnered with Axis Bank to issues their UPI handles. While Ola has been issuing @axisgo handles, Uber is issuing @axisbank handles.

In order to stay ahead of the game, Ola has also reportedly applied to Reserve Bank of India for expanding its Ola Credit platform as a non banking financial company (NBFC). The company is also looking to issue credit cards and sell insurance to its drivers and users.

Recently, it was reported that the government supported UPI had recorded a total of 672.75 Mn transactions on its platform in January.

Last year, the National Payments Corporation of India also launched the 2.0 version of UPI. The new version included several features such as collection of payment requests generation along with invoice attachment, a one-time mandate with block functionality and others.