Right wing groups have alleged biases against their Twitter handles 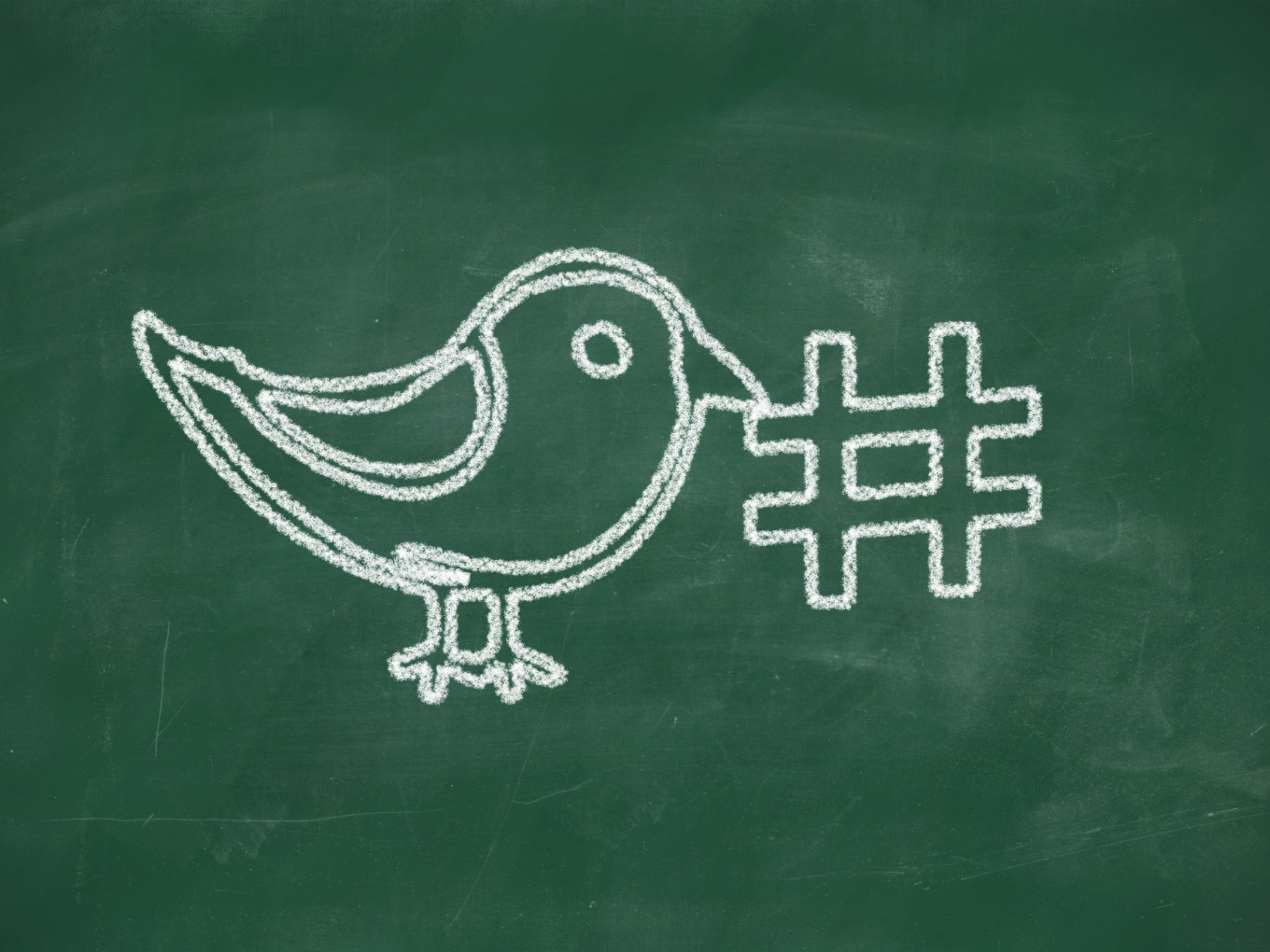 The Parliamentary Committee on Information Technology is looking at options to send  a ‘strong’ message to Twitter after its top officials declined the committee’s call to be present at the hearing scheduled at 3 pm today (February 11).

Twitter officials were summoned after a right-wing and pro-Bharatiya Janata Party (BJP) group called ‘Youth for Social Media Democracy,’ staged a protest outside Twitter India’s office in Delhi last week reportedly alleging that “they (Twitter) block our accounts and impressions of the tweets.”

Twitter had already clarified on Saturday (February 9) that its CEO and senior officials of the company won’t be able to attend today’s hearing, citing “short notice,” ANI reported.

According to ET report, citing people with knowledge on the matter, the committee is now exploring ways of expressing its displeasure including  declaring a breach of privilege, although the vice-president of Twitter has already clarified the social media’s stance on the allegation of biases.

The committee had also summoned Twitter head to hear the views of the representatives of both Ministry of Electronics & Information Technology (MeitY) and Twitter on the subject ‘safeguarding citizens’ rights on social/online news media platforms.

Inc42 had earlier reported that the committee which is headed by BJP MP Anurag Thakur would examine how Twitter India is dealing with complaints of bias, including the problem of fake news in the run-up to India’s parliamentary elections, during the hearing.

Responding to the matter, Twitter vice-president Colin Crowell in a blog post had clarified that Twitter India employees do not make enforcement decisions maintaining that it has in place a specialised global team that enforces the Twitter rules with impartiality.

Twitter has, however, expressed a willingness to attend the meeting with the committee provided it finds a mutually agreeable date.

“We understand the committee’s interest in these issues and the importance of hearing from multiple stakeholders regarding the implications for users of social media in India. We have indicated that we are willing to participate in such a broad hearing process,” Telegraph reported, citing Twitter spokesperson.

Twitter, with more than 7.65 Mn users in India, as of January 2019 according to Statista, is one of the largest markets of the social media. With Lok Sabha election drawing closer, all social media — especially Facebook, Twitter, including WhatsApp — are now being closely monitored, as they are known to have influence in the past elections from around the world.