The government is examining setting up a regulatory authority

DPIIT may also include recent changes in FDI policy for ecommerce 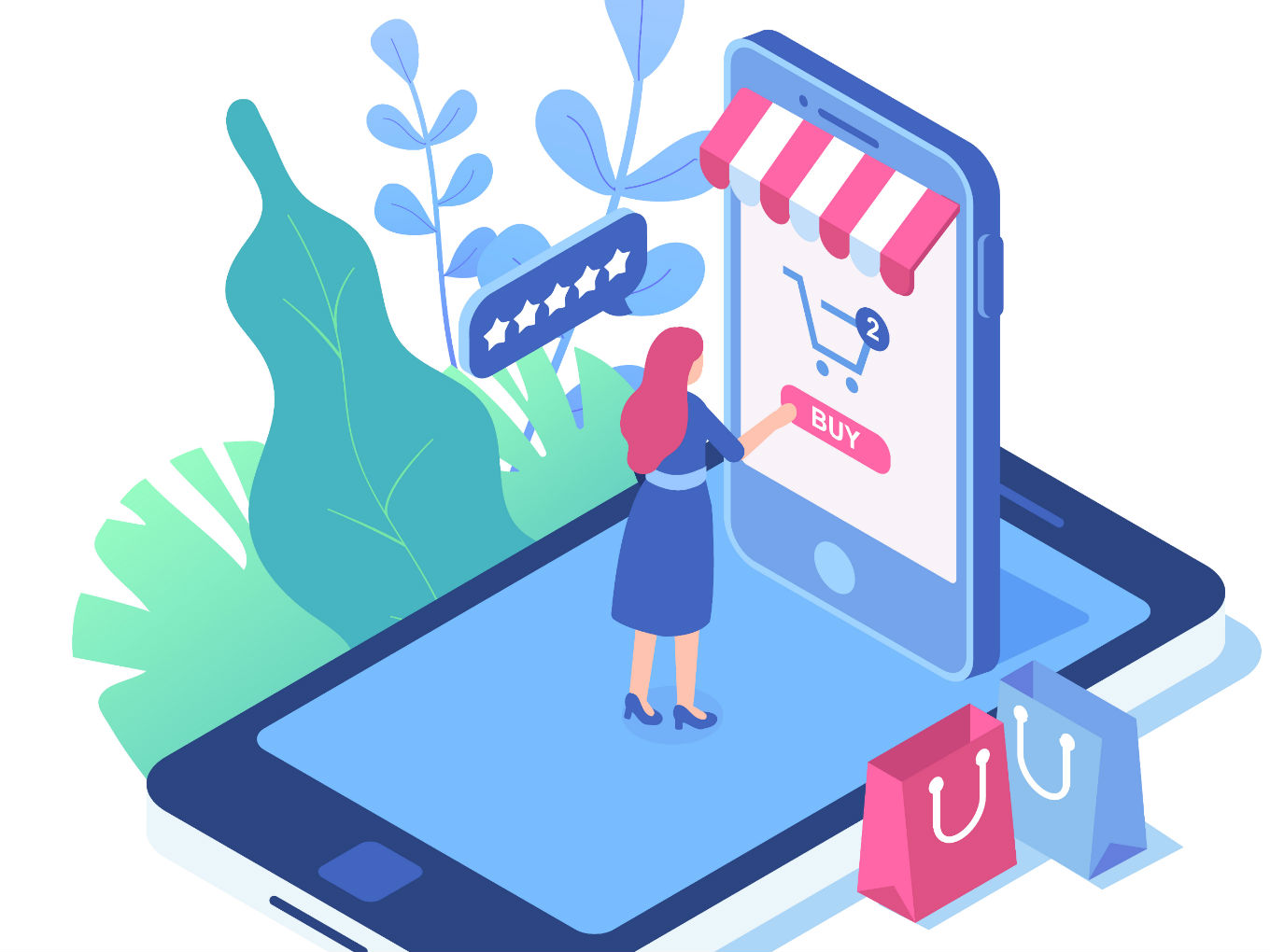 The Confederation of All India Traders (CAIT), a traders’ organisation, has said that senior officials from the Ministry of Commerce have said that the new draft ecommerce policy is almost ready and will be announced shortly.

In a media statement, CAIT Secretary General Praveen Khandelwal shared that the government is examining if it needs to set up a regulatory authority for ecommerce. The Centre will first assess the environment after the ecommerce policy is applied and then take the decision of setting up a regulator, CAIT added.

Earlier this week on February 4, reports had surfaced that the Department for Promotion of Industry and Internal Trade (DPIIT) is looking to excuse itself from setting up a sector regulator but continue to include the recently updated changes in FDI policy which have created operational problems for online marketplaces Amazon and Flipkart.

The draft ecommerce policy was first made public in August 2018 by the Ministry of Commerce and Industry. However, the policy draft faced resistance from many departments and ministries, which felt that the recommendations exceeded the commerce department’s brief.

In order to clarify the issues, in September 2018, the central government had set up a panel including secretaries across departments and ministries led by DPIIT secretary Ramesh Abhishek. A month later, the government handed over the ecommerce policy to the department.

Recently, Suresh Prabhu, the union minister for Commerce & Industry and Civil Aviation had said that the DPIIT is expected to release the final ecommerce policy soon. He further added that the central government will listen to the suggestions made by the World Trade Organisation (WTO), however, the ecommerce policy guidelines will be finalised by the government.

Khandelwal said, “Very shortly the ministry will discuss core issues of internal trade with traders across the country and suitable steps will be taken to resolve the issues. A National Trade Policy for Retail Trade will also be worked out. The CAIT is anxiously looking at the same.”

The ecommerce turf of India has been under a heavy public scrutiny since the changes were notified in FDI policy for ecommerce. On December 26, 2018, the government notified changes in FDI rules for ecommerce which prohibits large online marketplaces from controlling inventory of its partner sellers and also from having any exclusive product launches.

The changes came into effect on February 1, after DPIIT refused to provide any such extension.  Since then, Amazon and Flipkart, have seen as much as a third of sales volume disappear on their platforms.

Recently, an unreleased PricewaterhouseCoopers (PwC) study claimed that ecommerce sector in the country may suffer a $45.2 Bn (INR 3.2 Lakh Cr) loss in sales by 2022 due to the changes in FDI circular in ecommerce policy. The US-backed trade body USISPF,  had expressed its concerns over the new rules and is said this may slow down on the investment plans of US-based retailers Amazon and Walmart.