Vexed With The Spread Of Misleading News, Govt Lashes Out At WhatsApp

Vexed With The Spread Of Misleading News, Govt Lashes Out At WhatsApp 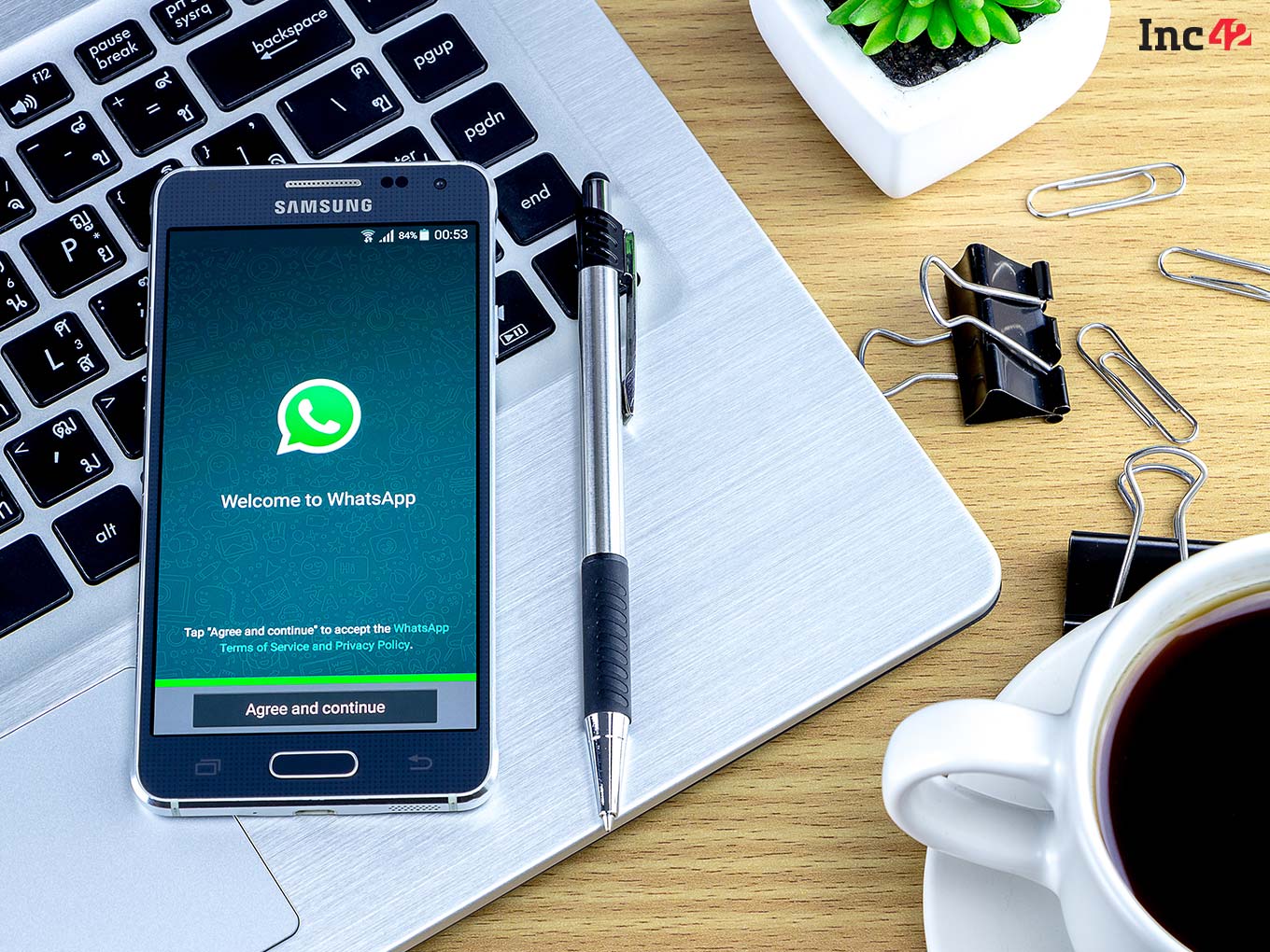 Irked by the rampant spread of fake news and pornography on WhatsApp, Indian Government is reportedly asking the platform to allow more insight of online discourse, even though it means violating end-to-end encryption policy of the social messaging service.  WhatsApp’s parent company, Facebook has reportedly refused to comply with Government’s demands. This step puts WhatsApp in risk of facing a shutdown in its biggest market.

Gopalakrishnan S., a senior officer in Ministry of Electronics and Information Technology (MeitY) told Bloomberg, “For six months, we’ve been telling them to bring more accountability to their platform but what have they done? Pedophiles can go about on WhatsApp fully secure that they won’t get caught. It is absolutely evil.”

Carl Woog, WhatsApp spokesperson reportedly said the government’s demands are in violation with the company’s privacy policies and agreeing to them will require taking back the privacy protections allowed to its users.

“What is contemplated by the rules is not possible today given the end-to-end encryption that we provide and it would require us to re-architect WhatsApp, leading us to a different product, one that would not be fundamentally private,” said Woog in a roundtable last week.

The spokesperson further added, “We ban users from WhatsApp if we become aware they are sharing content that exploits or endangers children”.

WhatsApp has a zero-tolerance policy around child sexual abuse, and that about 250,000 accounts are banned each month for sharing vile content.

Facebook has recently announced that it would be adding end-to-end encryption for users on Messenger and Instagram too. With this encryption feature, users messages become completely private which means even Facebook cannot see the messages sent by the users, rendering it powerless in policing the content.

Facebook’s efforts towards end-to-end encryption came about in the aftermath of numerous apologies Mark Zuckerberg issued in 2018 around the world, in several meetings for the Cambridge Analytica debacle which compromised personal data of more than 87 Mn Facebook users.

Another popular social media platform, Twitter, was recently alleged of discriminating against right-wing opinions, by a pro- Bharatiya Janata Party (BJP) group, Youth for Social Media Democracy. In response to which, a parliamentary committee summoned twitter CEO for a hearing on Feb. 25.

Meanwhile, MeitY has proposed a draft of amendments to Intermediary Guidelines, which would make content sharing platforms like WhatsApp liable for the content their users share. The draft also require intermediaries to trace the origin of ‘unlawful’ content and take down such content within 72 hours of government agency’s request. Also, the entities with a user of more than 50 Lakh users are required to incorporate under India’s company law and appoint a nodal officer for 24×7 assistance to coordination with law enforcement agencies and monitoring compliance under Indian law.

Since the release of these amendments, a storm of comments have been made by industry leaders and affected entities. The comments cover a range of pro and anti arguments on the guidelines. The draft is up for public comments till February 14.