Zomato Takes A Swipe At Swiggy After Bandaid Scandal

Zomato Takes A Swipe At Swiggy After Bandaid Scandal

A Swiggy user in Chennai discovered a bandaid in his food

Zomato’s blog post on their hygiene initiatives showed their rivalry 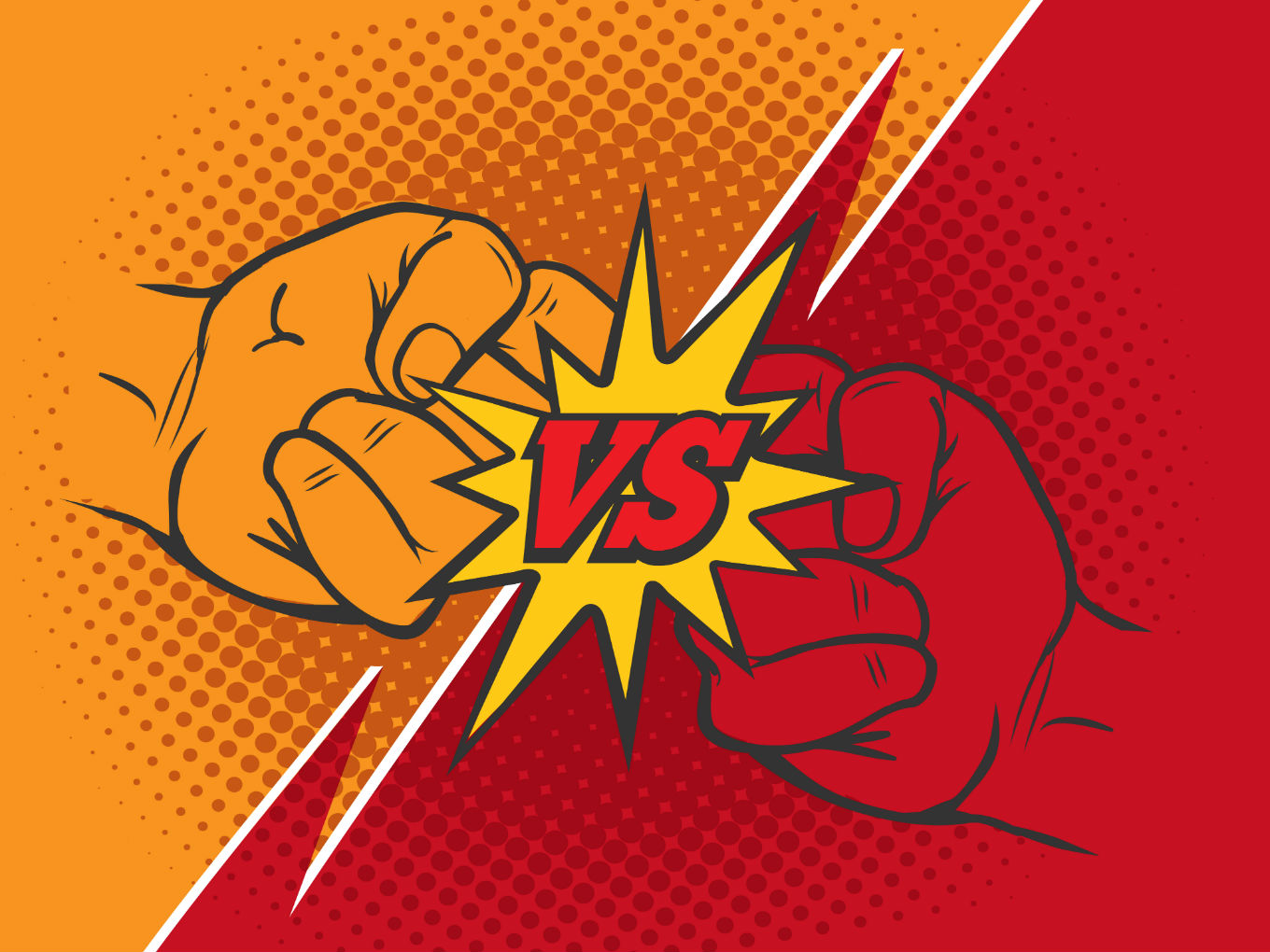 In their pitched battle for dominance over the food delivery business, Swiggy and Zomato have been most ruthless in terms of raising funds, expanding their reach or fighting for ad space on TV and digital media.

On Thursday (February 14) Zomato’s blog post titled “Food Hygiene Ratings: More than a Band-Aid” showed that rivalry was alive and well. The post came just a day after a Swiggy user from Chennai discovered blood-stained band-aid from his food. Zomato’s article, however, did not refer to the incident directly, settling for just a quick shot at Swiggy in the headline.

Meanwhile, the Facebook post made by Chennai-resident Balamurugan Deenadayalan, went viral, with many other Swiggy users taking the opportunity to share their bad experiences, revealing how certain restaurant partners had been delivering contaminated food. Things went further south for the foodtech unicorn when Deenadayalan added that the company did not respond to his efforts to get in touch with company executives on Swiggy’s app.

While the company has said that it has been running its hygiene initiative for over two years, the veracity of these claims remains uncertain. In October 2018, Zomato was pulled up along with Swiggy, Foodpanda and Uber Eats by the Food and Drug Administration of Mumbai for delivering food from unregistered and unlicensed restaurants.

At the time 113 restaurants were asked to shutdown of which Swiggy had tie-ups with 85 such eateries, Zomato with 50, Food Panda with three and Uber Eats with two.

In July, the Food Safety and Standard Authority of India (FSSSAI) issued a directive asking ecommerce sites to delist unlicensed and non-registered restaurants by September 30.

Zomato made this comment two months after the company itself was facing anger from the users when a viral video revealed a Zomato delivery man eating food from boxes he was supposed to deliver to the customers.

This was the second time this week that Swiggy was subject to a cheeky social media retort. After the company announced the launch of Swiggy Stores, its foray into hyper-local delivery of groceries and other everyday items, Dunzo posted a picture of an astronaut stepping onto the Moon with the message —  Welcome Buzz Aldrin. Yours truly Neil Armstrong.

At a time when the online food delivery market in India is estimated to be worth $19 Bn, it is clear that neither Swiggy nor Zomato are willing to yield any ground to the other, whether its in market share or brand image.