Is Amazon Shelving Its Future Retail Deal After The FDI Ecommerce Rule?

Is Amazon Shelving Its Future Retail Deal After The FDI Ecommerce Rule?

The company has claimed the reports to be speculations 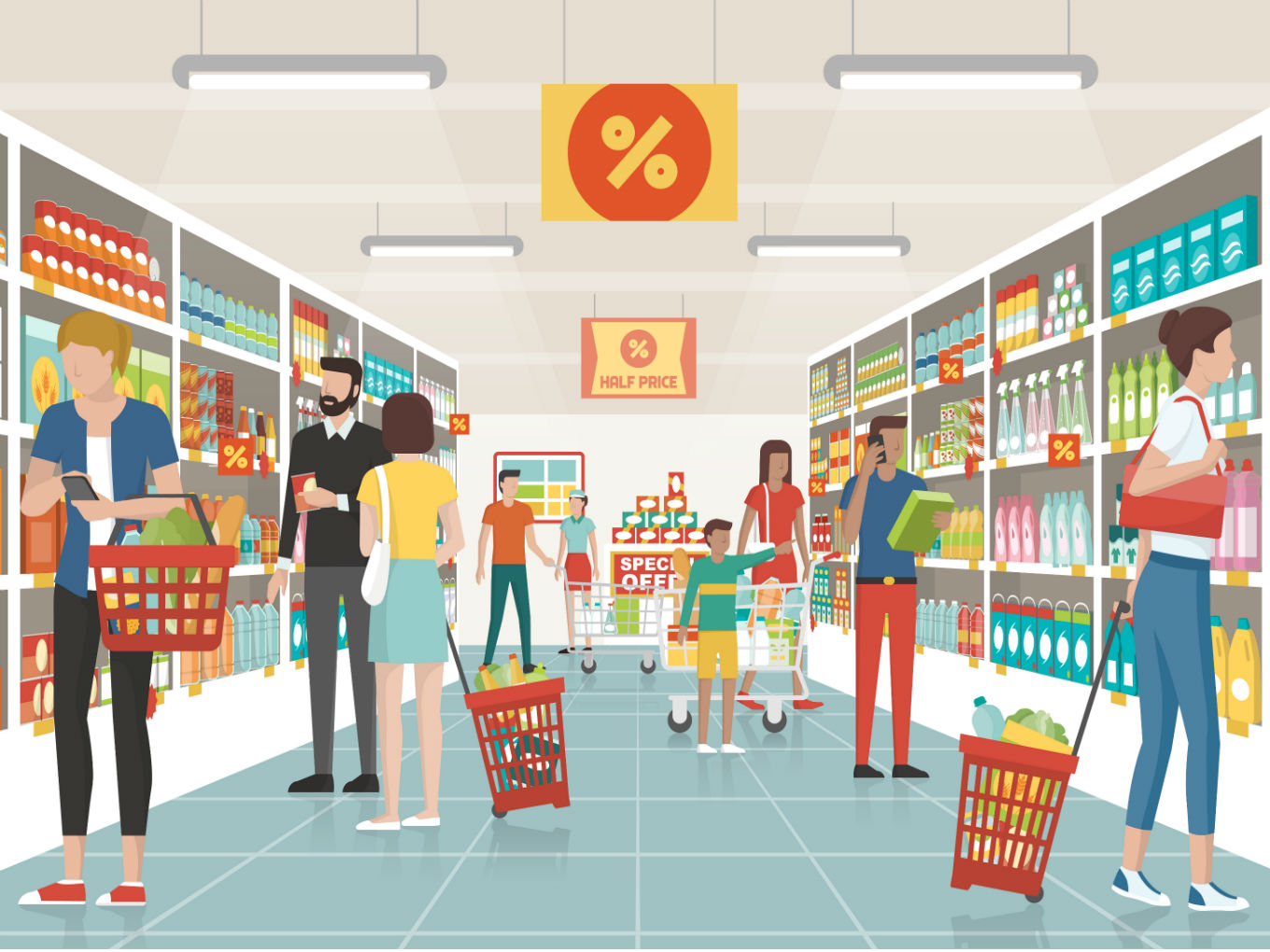 However, in an email response to Inc42’s query, Amazon claimed the reports to be mere speculation and denied to further comment on the matter.

Citing sources, Business Standard reported that though the company had plans to invest around $2 Bn (INR 14, 233 Cr) in the Indian retail space to expand its footprint in the offline market, it has now decided to put its plans on hold as it is currently assessing the new foreign direct investment (FDI) rules in ecommerce.

Though the motive behind this move is not clear, the company will not go through with its retail plans until it gets a clarification about the new FDI ecommerce guidelines from the Indian government.

The new ecommerce guidelines, which came into effect from February 1, prohibits ecommerce marketplaces from selling products in which they own a stake. The companies are also not allowed to mandate any seller to sell any product exclusively on its platform.

The new rules stipulate that companies will have to bar the sellers who drive more than 25% of its overall sales from a single marketplace as entities.

Amazon-Future Retail stake sell deal talk first began in January when Kishore Biyani met Amazon founder Jeff Bezos in his Seattle headquarters. However, in November 2018, it was reported that Amazon is drafting a call-and-put option in the deal to increase its stake in the company.

Last month, the Competition Commission of India (CCI) had asked Samara Capital to provide details on whether the proposed acquisition deal with Amazon is in compliance with the new FDI guidelines.

This speculation comes in right after Amazon and Walmart, US-based companies, which have heavily invested in the Indian ecommerce sector, together lost $50 Bn (INR 3.5 Lakh Cr) in market capitalisation following the rollout of the new guidelines.

In order to comply with the FDI norms, Amazon whose shares fell by 5.38%, removed all the product listings from its preferred sellers such as Cloudtail and Appario Retail in India.