With Rights To 3.5K Movies, Shemaroo Online Streaming App To Give Tough Fight To Netflix, Hotstar

With Rights To 3.5K Movies, Shemaroo Online Streaming App To Give Tough Fight To Netflix, Hotstar

Shemaroo To Monetise Current Catalogue Through Online Streaming App, And Then Grow It 3%-5% Annually 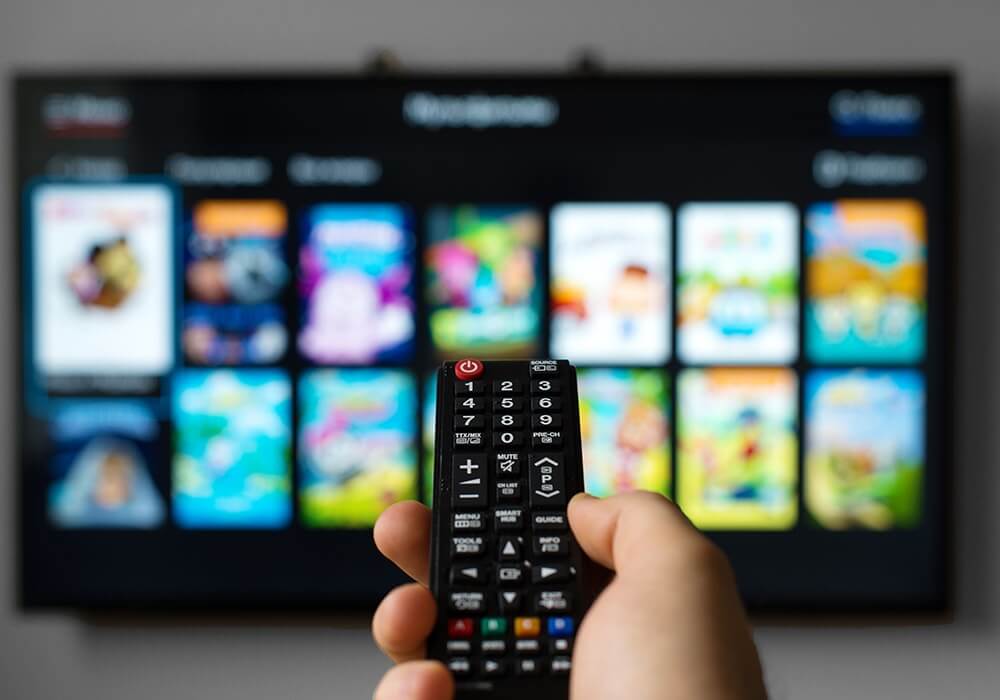 Mumbai-based integrated media content house Shemaroo Entertainment Ltd has plans to launch its own online streaming app in the next six-nine months. It currently holds forward rights to over 3,500 movies through which it earns TV licensing fees as well as advertising revenue from various over-the-top (OTT) channels.

Bloomberg cited Hiren Gada, CEO of Shemaroo, as saying, “Given the opportunities that exist in the market, we want to grow our revenue fivefold in five years. The best way to play the digital boom is to offer services on all platforms in all forms.”

“Over the next 12 to 18 months, we will be looking to monetise our current catalogue and won’t be as aggressive with acquiring content,” Gada said.

Shemaroo Entertainment was founded in 1962. The company distributes content to satellite channels, telecom operators, and sells CDs. After launching into own online movie streaming business, Shemaroo aims to grow its movie catalogue 3%-5% every year.

The company purchases forward rights to movies and decides on the cost of the content after it is sure to achieve a desired return on investment at a portfolio level. It is reportedly looking to license its library to other online platforms. The firm is in agreements with OTT platforms like YouTube, Hotstar, Reliance Jio, Apple iTunes, Google Play, YuppTV, etc.

There are nearly 30 OTT companies running their  operations in India, including YouTube, Spotify, Netflix, Amazon Prime, Hotstar, and Eros Now. According to a Frost & Sullivan’s report, India’s OTT video services market earned over $37 Bn in 2017 and is expected to grow at a compound annual growth rate of 17.3% over the next five years. The country has 180.3 Mn active online video viewers and almost 4 Mn registered subscribers.

India’s media and entertainment market is estimated to expand to more than $30 Bn by 2020 from INR 1.5 trillion in 2017, according to a report by Ernst & Young LLP in March.