Funding Galore: Indian Startup Fundings Of The Week [15 May – 20 May]

Funding Galore: Indian Startup Fundings Of The Week [15 May – 20 May] 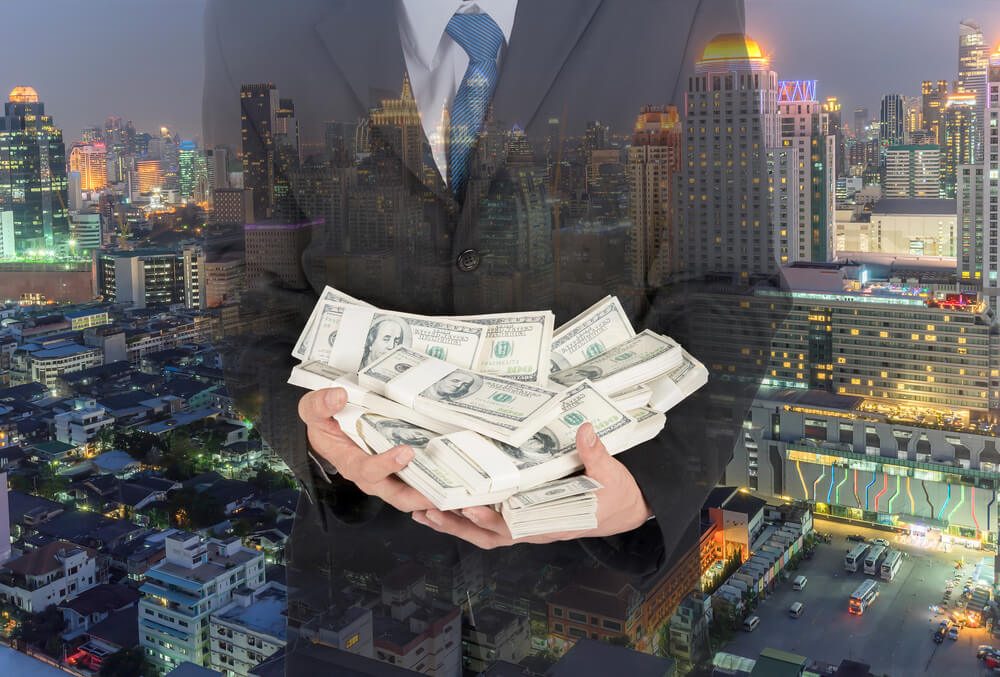 Paytm raised $1.4 Bn funding from SoftBank Group, the Japanese Internet and telecom major. The investment was done in Paytm’s parent company One97 Communications. With this move, SoftBank has joined Alibaba Group as a major shareholder and will take a seat on the Paytm board.

Also, Sixth Sense Ventures founder and CEO of Nikhil Vora raked in about $23.4 Mn (INR 150 Cr) by selling his stake in One97 Communications. The stake was sold to Chinese ecommerce giant Alibaba Group Holdings. Alibaba and its affiliate Alipay now jointly hold about 45% in One97 Communications. Further, SAIF Partners is now looking to sell a part of its stake in Paytm to SoftBank and is expected to make $300 Mn – $400 Mn in returns.

Now that SoftBank has finally convinced Nexus Venture Partners and Kalaari Capital for the deal, Flipkart-Snapdeal merger awaits the final nod from the family offices of Azim Premji, and Ratan Tata. Last week, Snapdeal agreed to sign a non-binding Letter of Intent (LoI) for the merger. The deal is expected to be signed in the next few days.

Next on, Ola founders have made changes in their shareholding terms in the latest articles of association (AoA) filed by its holding company ANI Technologies Pvt Ltd., to protect its interests against powerful investors like Softbank. Specifically, significant measures have been taken against SoftBank Capital, which currently holds over 40% stake in the company

This week 15 Indian startups raised about $15 Mn in funding altogether.

FreeCharge: Snapdeal’s digital subsidiary FreeCharge raised $3.38 Mn from the parent company Jasper Infotech. Freecharge is currently in merger talks with Paytm and MobiKwik, while Snapdeal is awaiting final nod from investors for merging with Flipkart.

Fynd: Mumbai-based ecommerce fashion platform Fynd raised $500K in a follow-on Series A funding round from Silicon Valley-based Rocketship. With the newly raised funds, the startup plans to strengthen its tech backbone, optimise its operations, and further enhance customer offerings as well as strategies.

Live History India: Ganesh Natarajan, former chief executive officer of Zensar Technologies and chairman of Nasscom Foundation, invested an undisclosed amount in Bengaluru-based digital content platform Live History India, through his 5F World startup platform. Cyrus Guzder, former promoter of AFL, also participated in this round. The LHI platform will showcase historical facts through videos and content contributed by historians across the country and will make revenue through advertising as well as partnerships as content providers.

Genie: Chennai-based hyperlocal delivery platform Genie raised $250K from a group of undisclosed HNI investors. The startup had earlier shut down its services due to lack of funds. The newly raised funds will be utilised in reviving the platform operations.

EzCred: Bengaluru-based consumer lending startup EzCred raised more than $1 Mn from a consortium of investors. The investors include Dheeraj Pandey, CEO of Nutanix; Rajesh Yohannan, former MD and CEO of Oanda Asia Pacific; and Akash Garg Director of Engineering at Uber. Other investors in the round included Citibank’s Sanjay Nambiar; Christian Oestlien, Director of Product Management at YouTube; Ratikant Sahu, digital delivery head at ANZ; and Neill Occhiogrosso, Partner at US-based Costanoa Ventures. The startup will use the newly raised funding for technology development. And to develop new-age credit and fraud models using alternate data sources.

PaySense: Mumbai-based fintech startup PaySense raised $5.3 Mn Series A funding led by Jungle Ventures, along with Naspers Group and Nexus Venture Partners. The company claims to have disbursed about $4.66 Mn (INR 30 Cr) in partnership with NBFCs.

PumpKart: Chandigarh-based online water pump seller PumpKart closed a Seed funding round from Dr. Ritesh Malik, founder of Innov8 and Project Guerrilla. The raised funds will be used to launch PumpKart service stores and a mobile app by the end of next month.

The Good Life Company: Mumbai-based online luxury tea brand The Good Life Company secured $1 Mn in Seed funding from husband-wife duo Ayesha Takia Azmi and Abu Farhan Azmi. The startup plans to use the raised funds to strengthen its operations in Mumbai and to expand services in Tier I cities like Delhi, Bengaluru, and Kolkata.

Telr: Singapore-headquartered payment gateway Telr raised $3 Mn Series B investment from Innovations East. The startup will use the recently raised funding to build out and enhance its core product proposition and roll out new payment methods. The funding will also be utilised to scale up operations in focus markets, especially India and other emerging markets.

Also, there are reports that UberEATS and Zomato have held talks with Runnr for a potential acqui-hire. Both Zomato and UberEATS gave in termsheets to Bengaluru-based hyperlocal startup.