Fynd Secures $500K In Follow On Series A Funding From Rocketship

Fynd Secures $500K In Follow On Series A Funding From Rocketship 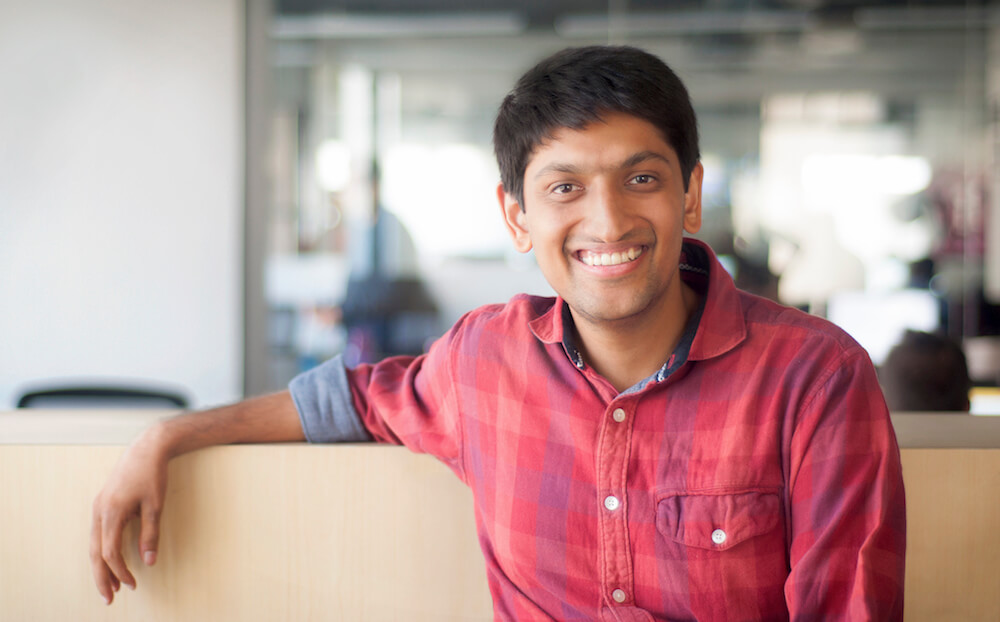 Mumbai-based ecommerce fashion platform Fynd has raised $500K in a follow-on Series A funding round from Silicon Valley-based Rocketship.

Rocketship is an early-stage venture capital fund investing in companies using models built through data science. The firm’s founders, Venky Harinarayan and Anand Rajaraman, previously co-founded Kosmix, a social search and data startup that was acquired by Walmart in 2011. They also launched search startup Junglee, which was acquired by Amazon in 1998, and played key roles in developing Amazon’s Mechanical Turk.

With the newly raised funds, the startup plans to strengthen its tech backbone, optimise its operations, and further enhance customer offerings as well as strategies.

Fynd also aims to leverage the VC firm’s expertise in data mining and machine learning capabilities to emerge as a household name in the fashion ecommerce space. “The VC firm will help create value for Fynd by regularly monitoring our data, comparing it with our competitors and the market and sharing their insights with us,” added Fynd co-founder, Harsh Shah.

Fynd was launched in 2012 by Farooq Adam, Harsh Shah, and Sreeraman MG as Shopsense Retail Technology Pvt. Ltd, and pivoted to Fynd in November 2015. The platform functions via an O2O model and directly sources products across various categories – including clothing, footwear, jewellery, and accessories, from prominent brands in the country. The startup optimises delivery time by sourcing products from the outlets nearest to the customer.

In an earlier interaction with Inc42, Harsh also revealed that, in early 2016, they completed the preliminary testing of their business model and were scaling up business from Mumbai to a pan-India presence.

Fynd launched its EOSS campaign (The Grand Brand Sale), the success of which caught the attention of the VC firm, as per an official statement by Fynd.

Sailesh Ramakrishnan, Partner, Rocketship said, “Fynd unlocks inventory in the store to get you exactly what you need with the convenience of an app. Through its technology and constant innovations, it has tremendous potential in the Indian market. With a further infusion of funds, Fynd is sure to disrupt the fashion ecommerce space.”

At present, Fynd claims to have 3.5 Mn styles live on its app and website. and soon plans to roll out 3.5 Mn units more. Earlier, in March 2017, Fynd secured $500K in its Series A round of funding from Venture Catalysts, a Mumbai-based Seed fund and innovation platform. Investors including Anand Chandrasekaran (Global Director, Platform/Partnerships at Facebook), Rajiv Mehta (CEO of Arvind Sports Lifestyle Limited), and Ramakant Sharma (co-founder of Livspace) also  participated in this round.

The startup also counts backers such as Kae Capital, Kunal Bahl, and Rohit Bansal from Snapdeal, who invested an undisclosed amount in November 2015.

In May 2016, Fynd launched Fify– a fashion shopping “botfriend.” Fify is a conversational commerce bot for discovery and transactions. Following that, in December 2016, it launched a new feature called ‘Fynd Store’, that aimed to provide retailers an opportunity to increase sales through omnichannel user-engagement.

Other players in the space include Voonik, Roposo, Craftsvilla etc.