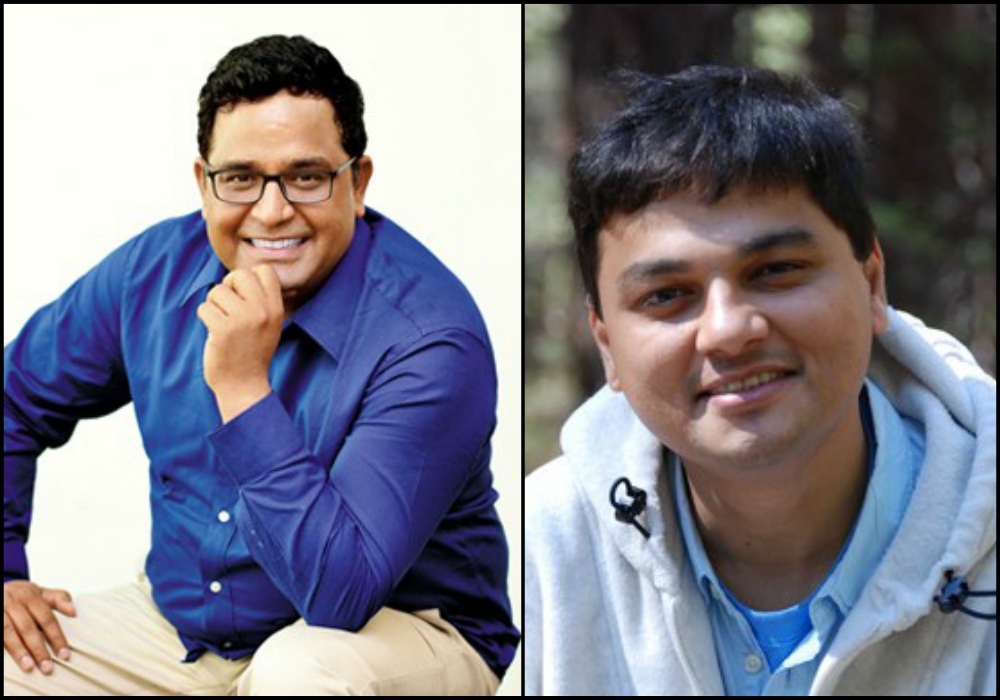 Sixth Sense Ventures founder and CEO Nikhil Vora has managed to rake in about $23.4 Mn (INR 150 Cr) by selling his stake in One97 Communications, Paytm‘s parent company.

The stake was sold to Chinese ecommerce giant Alibaba Group Holdings. Alibaba and its affiliate Alipay now jointly hold about 45% in One97 Communications.

Vora worked with IDFC from 2002 till December 2013. During his tenure he was also the Managing Director and Head of Research as per his Linkedin account. He had invested in the company in 2011, and picked up a 0.35% stake or 1,60,000 shares of One97 Communications. The current stake sale values Paytm at about $6.6 Bn.

In August 2016, after securing a $60 Mn funding round, One97 Communications, which runs Paytm, created a separate entity called Paytm E-Commerce Pvt. Ltd and transferred its online retail business onto it. With the move, Paytm’s founder Vijay Shekhar Sharma also announced plans to invest $120 Mn-$149 Mn in developing the new entity. Vora continues to hold his shares in Paytm E-commerce.

As per an ET report, ‘The transaction was part of a larger secondary share sale round that had institutional investors Saama Capital, Sapphire Ventures and Reliance Capital also selling their holdings in One97 to Alibaba and its payment affiliate Alipay.’

In March 2017, Reliance Capital sold around 1% stake in Paytm for $41.2 Mn (INR 275 Cr) to China’s Alibaba Group. This was followed by Paytm employees selling their shares in Paytm’s parent company One97 Communications. About 47 employees reportedly sold shares worth about $15.3 Mn (INR 100 Cr) to both internal and external buyers.

Last month, it was reported that ecommerce and payments company Paytm was in talks with Japan-based SoftBank to raise about $1.5 Bn in a cash deal. As part of the deal, the Alibaba-backed mcommerce platform was also looking to acquire FreeCharge. Earlier this month, it was reported that Paytm has started the financial and commercial due diligence of FreeCharge. The deal value is estimated to be between $45 Mn – $90 Mn.