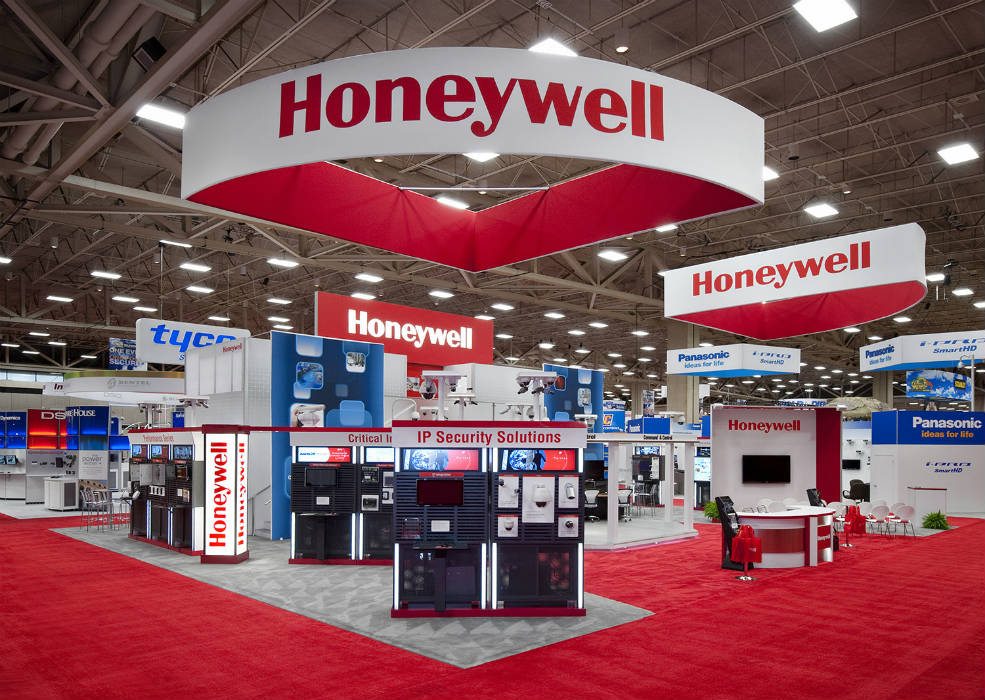 The newly launched fund will invest in early-stage tech startups that belong to Honeywell’s focus sectors, including aerospace, energy, safety, security, productivity and global urbanisation. As per an official statement, the investments will be facilitated via Honeywell Venture Capital LLC, a wholly-owned subsidiary of Honeywell.

Commenting on the fund launch, Darius Adamczyk, President and CEO, Honeywell said, ” We will invest in companies from around the world with emerging or disruptive technologies that either complement our technologies or can help us serve our customers more effectively. The fund will concentrate on companies that could scale faster through access to Honeywell’s customers, channels, intellectual property, advanced manufacturing capabilities, and global presence. We view this new investment fund as a long-term commitment and a pillar of our innovation agenda for years to come.”

Launched in 1995, Honeywell is an American multinational conglomerate that offers industry specific solutions that include aerospace and automotive products and services, control technologies for buildings, homes, and industry, and performance materials globally. The company globally works on a range of connected technologies which combine software and analytics with industrial products.

The fund will be led by Murray Grainger, Managing Director of Honeywell Ventures. Grainger joined the company in 2004 and was also the company lead when Honeywell acquired supply chain automation technology provider Intelligrated in a $1.5 Bn deal in 2016, according to the official website.

Honeywell has been present in India for over 80 years and claims to employ a team of more than 15,000, with an annual turnover of over $1 Bn in domestic sales and exports.

In March 2017, early-stage venture fund pi Ventures announced the first close of its maiden fund at $13 Mn. The fund targets tech-based early-stage startups. Prior to that, in January 2017, Berlin-based ecommerce firm Rocket Internet announced the close of its $1Bn VC fund for tech startups. In the same month, Singapore-based VC firm, East Ventures launched its fifth fund with a corpus of $27.5 Mn. The new fund aims to invest in startups in Southeast Asia.