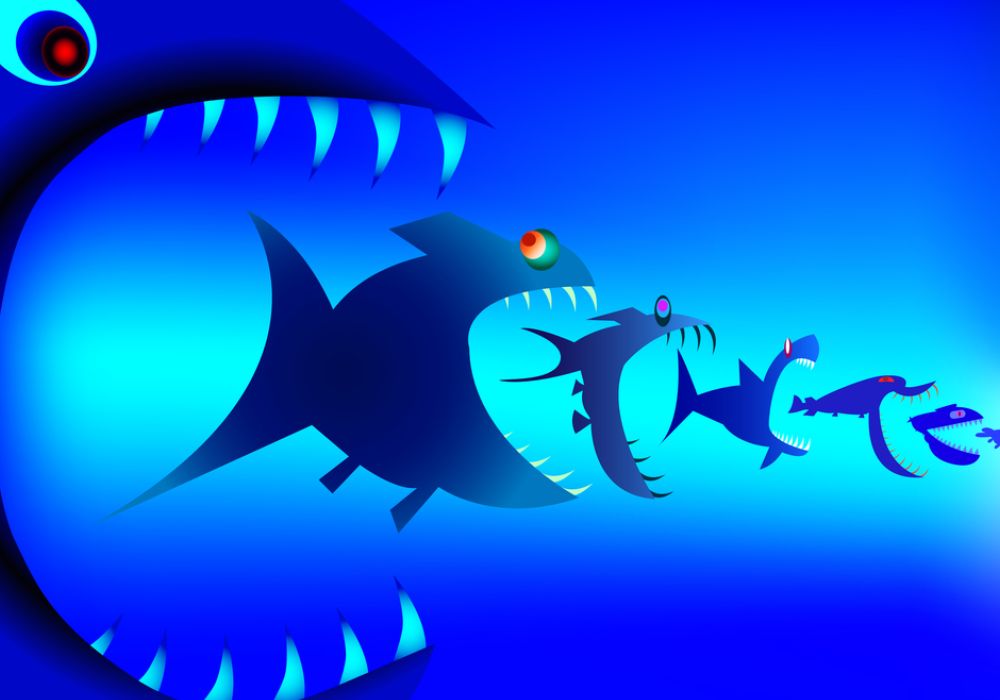 UberEATS, marking its entry into the Indian market this month, is now aggressively moving forward to stregthen its position amidst fierce competition.

According to ET, the company is in talks with Bengaluru-based hyperlocal startup, Runnr for a potential acqui-hire. If the deal goes through, UberEATS will get a fleet of experienced and well-trained professionals in the food delivery space.

Both Zomato and UberEATS have given term sheets to Runnr, as per a few sources close to the development. While Uber is placing its bets on unbeatable technology, Zomato is banking on its brand name and consumer trust.

On the one hand, Zomato has been aggressively working to reach the threshold level needed to monetise each of its operations and recently disclosed that its revenues in 2016-17 rose 80% on a yearly basis, reaching $49 Mn, on account of growth in advertisements and the food delivery business. While it witnessed an 81% drop in the annual operating burn for FY17 ending at $12 Mn, compared to the $64 Mn in FY16.

UberEATS, which has a three-way app for customers, restaurants and deliveries – currently competes with players such as Zomato, Swiggy and Foodpanda, and global giant Google’s Aero – which was launched just weeks before UberEATS.

Runnr (formerly RoadRunnr) was founded by Mohit and Arpit Dave, early last year. Since then the startup has made a lot of headlines. It first started as a B2B delivery platform, but soon changed its business model to ecommerce delivery.

It is backed by investors such as Sequoia Capital, Russian billionaire Yuri Milner, Nexus Venture Partners, Apoletto Asia, the personal investment vehicle of DST Global’s partners and Emerging Markets Internet Fund, a subsidiary of Rocket Internet SE. In August 2016, it raised its last (disclosed) funding round of $7 Mn from Nexus Venture Partners and Blume Ventures, taking the total fund raise to $22 Mn.

In March 2016, Roadrunnr was forced to change the brand name to Runnr, after an unknown company filed a lawsuit against Roadrunnr over an intellectual property right. The startup also changed its domain name to runnr.in.

In June 2016, it acquired TinyOwl and, in a bid to reposition itself as a customer-centric platform, it launched a fully integrated app called Runnr vailable on the iOS and Google Play Store. The app was initially live in South Mumbai with over 150 restaurants. There is no minimum order size and the app offered live tracking of delivery.

In November 2016, Runnr also launched a new product called ‘Runnr Meals’ for corporates. This platform is designed to understand the ordering pattern and preference of a particular corporate or a user and curates its meal options accordingly, thereby enabling personalization for users. For this programme, Runnr has also teamed up with a number of nutritionists to design lunch-specific meals. The platform allows users to pre-order the meal box they’d like. The ordering time is flexible for customers and the delivery time is between 1pm to 1.30pm.

Once considered a dead pool, with over 150 foodtech startups seen to shut shop in 2016, UberEATS and Google Aero’s entry into the Indian food delivery space has heated up the sector. While challenges still remain the same – customer acquisition at scale while paring down costs, how these global players will play to their strategies remains to be seen.